Nearly 50 years ago, a group of young people who had become disillusioned by issues dividing the nation and all the violence surrounding them banded together to create what would become one of the United States’ most pivotal cultural and political moments: Woodstock 1969.

“Things were getting really out of hand and Woodstock was an experiment. Three days of peace and music,” said Michael Lang, co-founder and co-producer of the gargantuan festival.

Woodstock’s creators saw the festival as an opportunity for people representing different aspects of the 1960s counterculture movement to do something positive as a community — and as a generation together — by sending a message to then-President Richard Nixon about their disapproval of the Vietnam War and political turmoil in the country. 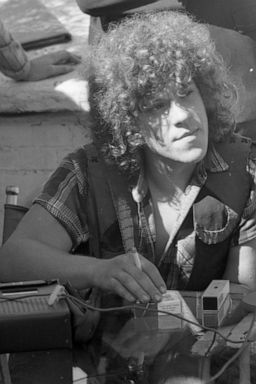 These sentiments had increasingly become expressed in the music of the time. Bob Dylan’s 1963 track “Masters of War,” for example, speaks to the “masters” who orchestrate war for “others” to fight and die in as they “sit back and watch.” Janis Joplin’s 1969 track “Work Me Lord” touched on loneliness and struggle, but also hope — all a part of the human condition.

“We thought it was time to see if we, as a counterculture, could make things work,” Lang said. “I thought, let’s bring all of the music in the counterculture you can find and you put them in a beautiful place. … We wanted politics to be the festival itself and nothing else. My feeling was that the best political statement we could make is that it works.”

And in August 1969, it worked. Nearly half a million people attended the festival, where acts such as Jimi Hendrix, The Grateful Dead and The Who performed on a farm in Bethel, New York, that belonged to dairy farmer Max Yasgur, who seemed like an unlikely patron.

“He was Republican, he was pro the war,” Lang said of Yasgur, but “he said, ‘That’s what we’re fighting for; that these kids have a right to do this.’”

The three-day festival, however, did not come without its challenges.

For instance, Yasgur’s farm was not originally intended to be the location of the festival. Woodstock’s organizers had initially rented land in Walkill, New York. But a month before the festival, as crews were being brought in to build the structures, the town officials discovered the amount of tickets sold and, fearing the size of the crowds and the trouble it may bring, started imposing regulations aimed at stopping the event — even passing a local law that “made it impossible for us to do the festival,” Lang said. 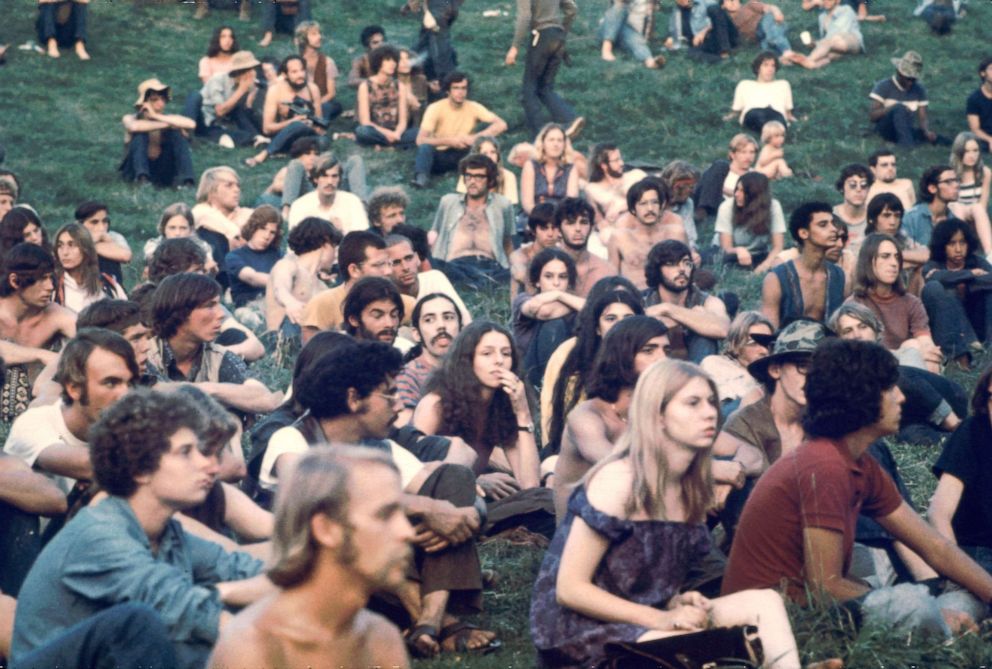 Prior to their issues with finding a venue, the organizers also had to deliver a lineup of artists capable of attracting festival-goers. “It was very hard at the beginning because no one had ever heard of Michael,” said Artie Kornfeld, the promoter of the festival.

“I had done one festival and a few shows in Miami, but I wasn’t really in the music business, so we needed to get credible,” Lang added, and they eventually succeeded. “We booked Jefferson Airplane, who were pretty hot at the time. Creedence Clearwater Revival was one of the first bookings we made.”

As Lang worked on booking artists, Kornfeld was getting word of festival out to the public. He took out ads in the Village Voice and The New York Times, which he said resulted in 100,000 tickets sold, and then helped to enlist Jim Fouratt, who worked at Columbia Records at the time, to put together a press conference for the organizers to talk about the event.

“I liked Michael Lang,” Fouratt said. “He believed in music having the ability to make change, and I felt that if I could do something that would help this happen, I would do it.”

Lang said that as many as 300,000 people had arrived in Bethel on the Friday of the festival weekend, but with more on the way, the festival setting was not yet up to standard. “The [electricity] wasn’t up. The water wasn’t finished,” Kornfeld said. “Michael forgot one thing. He didn’t have any ticket places, and that’s when we decided, I said, ‘Well, let’s make it free.’”

The roads to Bethel were jam-packed and at a stand-still for miles. The grounds became muddy due to intermittent rain over the course of the weekend. There weren’t enough restrooms. And with the roads clogged, trucks carrying food and water weren’t able to reach the festival, so it had to be airdropped by helicopter.

But people didn’t leave, Lang said. “They made a celebration out of it and got really muddy.”

WABC radio journalist Howard Smith, who reported from Woodstock, said that in spite of all the issues festival-goers faced, “the hippie philosophies, such as love, sharing with a stranger and an open-minded empathy, are all around us.”

Today, Lang is part of a group trying to bring back Woodstock for its 50th anniversary, but again, he’s facing challenges getting it off the ground. 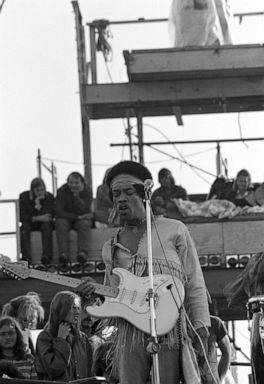 Early last week, Lang and other managers of the company Woodstock 50 LLC appeared in court to fight against the festival’s former main investor Amplifi Live, a subsidiary of Japanese marketing and advertising company Dentsu Aegis.

The court battle arose from Dentsu’s attempt to exercise a “Control Option” to cancel the festival and pull about $18 million in funds from the festival’s bank. A judge ruled on Wednesday that although the marketing firm couldn’t cancel the festival without written consent from Woodstock 50, it would be able to keep the money it had intended to invest.

With Amplifi Live out, Woodstock 50 announced on Friday that it had found a new financial backer in investment bank Oppenheimer & Co.

“We are thrilled to be onboard for this incredible weekend of music and social engagement,” said John Tonelli, head of debt capital markets and syndication at Oppenheimer & Co., in a press release. “We believe in Woodstock as an important American cultural icon and look forward to its regeneration in the green fields of Watkins Glen this August with all of the artists on the remarkable lineup.”

Woodstock 50 is planned for Aug. 16-18 in Watkins Glen, New York. Acts from the original Woodstock are slated to perform, such as John Fogerty and Santana, as well as newer acts, such as Jay-Z, The Killers and Miley Cyrus.

21/05/2019 Lifestyle Comments Off on ‘3 days of peace and music’: Woodstock co-founder talks about iconic festival
Lifestyle