Jealousy can exist on a spectrum — while some may only feel these pangs on very rare occasions, others may frequently get overtaken by the green-eyed monster. Given that your MBTI type can offer up all kinds of valuable information about how you function in relationships, it should come as no surprise that it can also shed some light on your tendency toward jealousy. There are certain Myers-Briggs types that don’t get jealous in relationships typically, and knowing them can help you to better understand yourself, as well as any potential partner.

Let’s get one thing straight first: At face value, experiencing jealousy is nothing to be ashamed about. Besides, jealousy can root from a number of understandable issues, such as being betrayed by an ex in your past, or struggling to combat personal insecurities. Some people just have a tendency to worry, and when coupled with anxiety, that can fuel a fire. It’s when that jealousy leads to destructive actions, like controlling behavior, that it can corrode trust and become problematic.

Wondering where you (or your SO) falls on this spectrum? While they may not be immune to jealousy, these personality types are less likely to give into or act on those feelings. 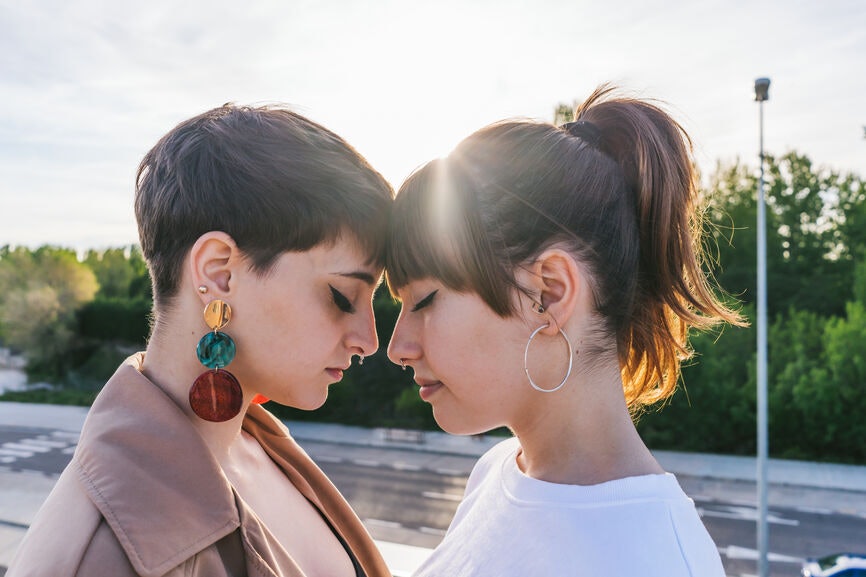 Architects are super logical — and logic can kind of be the antidote to jealousy, which can often stem from an irrational place. As such, INTJs will rarely indulge in feelings of jealousy. Not only do they tend to have immense confidence, but they’re internally focused, and as such, will rarely get caught up comparing themselves to others. Also, they’re pretty competitive, so when they do feel jealousy, they’ll usually respond to it as a challenge and process it as inspiration for self-improvement.

An INTJ values independence, and moreover, never wants their partner to feel trapped. As such, they are unlikely to become possessive in their relationships.

Could INFPs be any more chill? Not only are they super laid-back, but they’re also incredibly flexible, and loyal. While it may take some time for them to trust a new partner, once they’ve built up a strong foundation, it can be tough to shake.

A Mediator can respect and appreciate their SO’s need for personal space and privacy, and expects the same in return. So, don’t expect an INFP to get jealous when you’re out hanging with coworkers, or start snooping through your phone to see if you’re texting an ex.

Since INFPs are highly perceptive and tuned into their intuition, when they do feel pangs of jealousy, it’s usually not for no reason. They can probably sense when something is off. 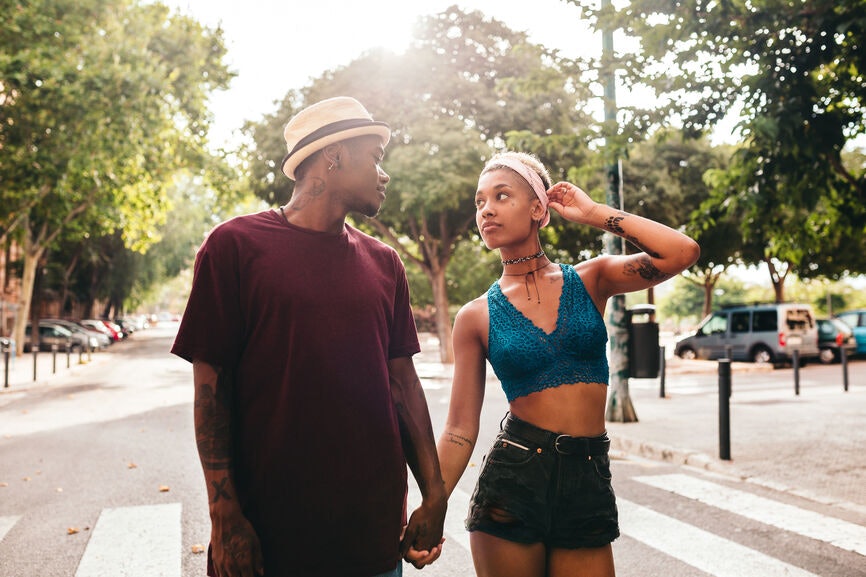 Like the previous types, an ISTJ wants the freedom to do their own thing, and they want the same for their partner as well. That’s why the odds are slim that they will get jealous if, for example, their boo is spending time with other friends and comes home later than usual.

In general, ISTJs are immensely down-to-earth and grounded. And since they have a knack for staying in the present moment, they aren’t likely to get carried away speculating or worrying about possible future scenarios in which their partner is unfaithful. Even when they do feel envious, they can often resolve it by summoning their strong sense of reason.

just because your MBTI type isn’t on this list doesn’t mean you’re doomed to be a jealous partner because your own unique personal experiences definitely play a role. Remember: It’s normal to feel a little jealous from time to time — ultimately, it’s how you deal with those feelings that matters.