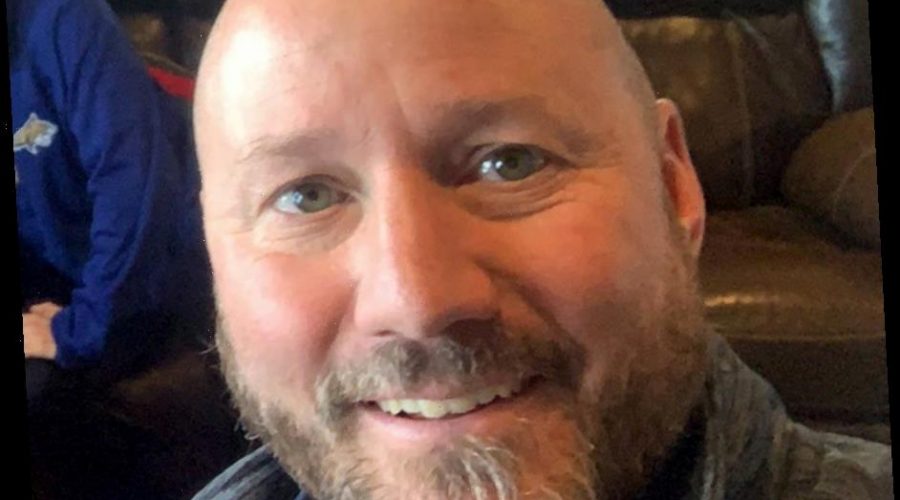 A Montana elementary school principal was among three people killed over the weekend after they all got caught in separate avalanches.

The fatal incidents unfolded on Valentine's Day, with one occurring in Montana and the other two in Colorado, according to the Colorado Avalanche Information Center (CAIC).

Two of the three victims' identities have since been released, as the Gallatin County Coroner's Office confirmed Monday that Craig Kitto, 45, died in the Montana avalanche on Sunday.

A press release from Bozeman Public Schools identified Kitto as the principal of Whittier Elementary School in Bozeman.

According to the CAIC, the avalanche in Montana occurred around 11:44 a.m. as Kitto was splitboarding with another person in Beehive Basin, north of Big Sky. While traveling down the slope, the avalanche occurred and swept both riders into the trees, the CAIC reported.

One rider was not buried and did not suffer any injuries, but immediately called 911 after realizing the other — who has since been identified as Kitto — was calling for help.

The CAIC said Kitto "sustained multiple injuries" after being dragged into the trees and getting "partially buried in the snow." He was later airlifted to a hospital but died from his injuries.

In a press release from Bozeman Public Schools in Montana, Interim Co-Superintendents Marilyn King and Casey Bertram said they were "saddened" by Kitto's death.

Kitto's wife Lana also spoke out about the tragedy to CNN, explaining that her husband had been the principal of Whittier Elementary School in Bozeman since 2018.

"He was a servant to everyone and always put others first," Lana told the outlet of her husband, whom she said had an "authentic connection with kids" and "lived to love" her and their daughters.

"He was a tireless hard worker and no task was too big," she continued. "His desire to live big took him out in a big way. I will love and miss that constant adventuring with him by my side."

On the same day that Kitto was killed, two more avalanches struck in Colorado, according to the CAIC.

One involved a backcountry snowboarder, who was traveling alone and got caught and buried in an avalanche around 9:30 a.m. on a terrain feature known as Pat's Knob, east of Mount Trelease, the CAIC stated.

"Searcher and Rescue personnel found the tourer buried with a deployed avalanche airbag. Part of the airbag was visible in the avalanche debris, but the tourer's head was covered," the CAIC wrote, noting that the snowboarder ultimately died.

Authorities later confirmed his identity as Heide, according to CNN.

The other fatal incident involved a snowmobiler, who became caught in an avalanche west of Rollins Pass on an east-facing, above treeline slope of Mount Epworth, the CAIC reported.

After the avalanche stopped, the CAIC said the snowmobiler became buried underneath his sled on Pumphouse Lake and later died. His identity remains unknown at this time.

Just last week, the United States marked its deadliest week of avalanches in more than a century after more than a dozen people died in the snow disasters across Washington, Utah, Colorado, New Hampshire, Montana, California and Alaska.

Experts believe the avalanches are due to a weaker base layer of snow, and the rise of outdoor activity as more people take to the mountains amid the ongoing coronavirus pandemic.