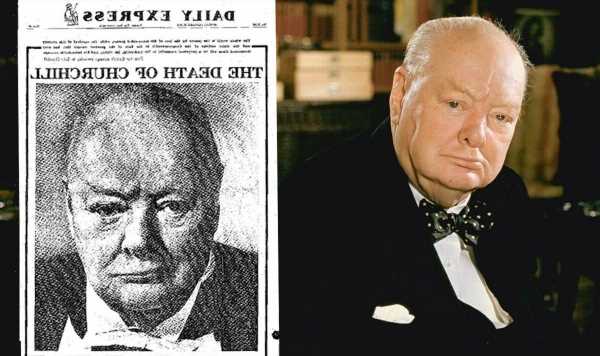 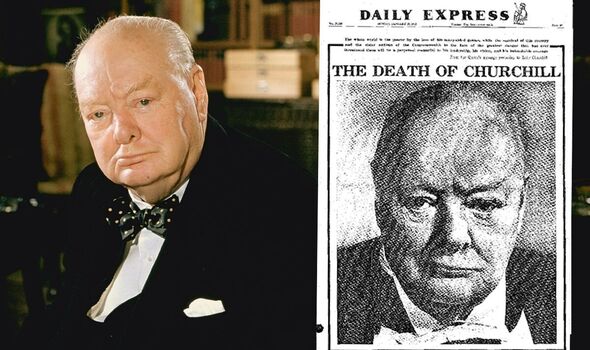 Britain’s wartime leader had died from a stroke aged 90. The Queen wrote to his wife, Clementine, telling of her “inexpressible grief” and praising his “leadership, his vision and his indomitable courage”. He had suffered eight strokes since 1949.

99 years ago (1924) The inaugural Winter Olympics were held in Chamonix, France.

52 years ago (1971) In Uganda General Idi Amin seized power from President Milton Obote while Obote was attending a conference in Singapore.

The former boxing champion had been promoted to chief of the armed forces by Obote.