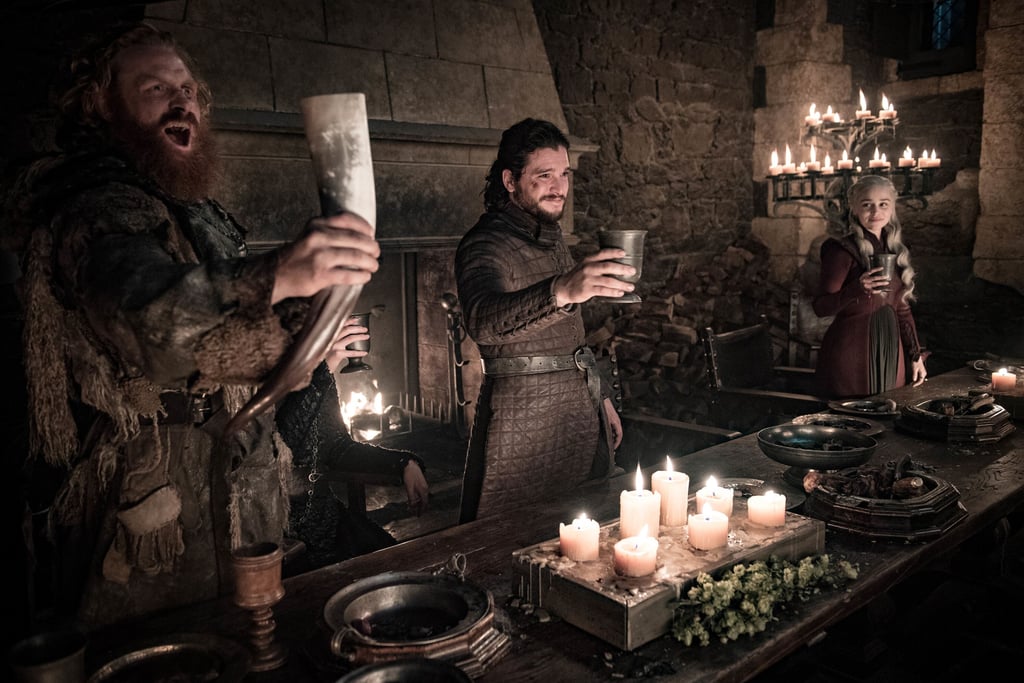 One could argue that Game of Thrones has several protagonists, but none has captured the hearts and minds of fans like Jon Snow. He was the first to proclaim the dangers of the White Walker threat and take action against the impending foe. He united the wildlings with the people of the North with great peril to himself and the legacy of House Stark. But most notably, he’s an honorable man who was once labeled a bastard and is now perhaps set to rise as the next would-be king.

Yet, despite all of Jon’s accomplishments, he seems to embody an overall lack of effectiveness that’s baffling for a man with so much potential. The most recent example being that Jon’s actions during the Great War — the dragon flying, sword slinging, and self-sacrifice — seem to have zero effect on the outcome. In that battle, as with almost every other in which Jon plays a role, people get hurt and someone else swoops in to fix Jon’s strategic mistakes. Even still, his missteps often have an upside — as if the Lord of Light really does have a plan for our reluctant leader. So, let’s count six of the worst decisions Jon has made during the series and analyze how he’s bounced back.