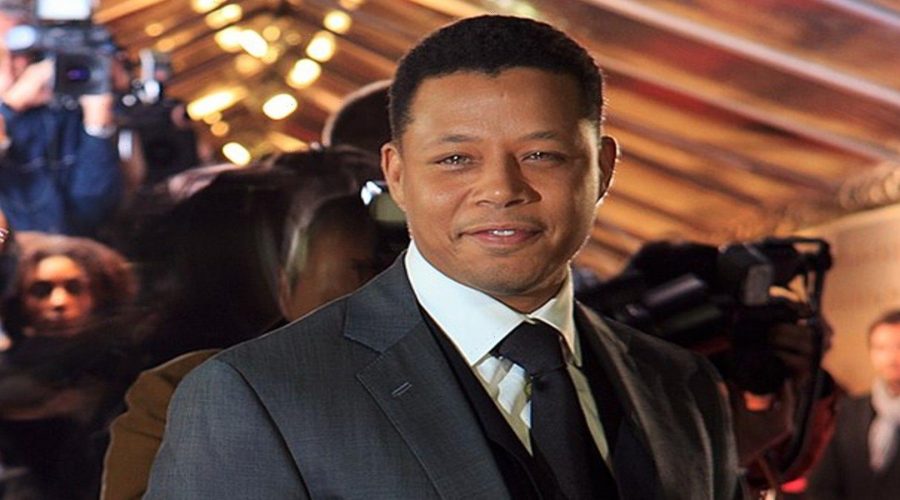 There probably isn’t another actor as decorated and talented as Terrence Howard when he was in his prime. His movie ensemble dates all the way back to 1993 with his minor role in the thriller buddy cop film, Who’s The Man, starring rappers Dr. Dre and Ed Lover, as well as cameos from a host of other rappers such as Ice-T, the female rap pioneer Queen Latifah, and Busta Rhymes. He has also starred in a few iconic movies during his career, such as the 1995 American crime film, Dead Presidents, alongside Larenz Tate, and The Best Man comedy-drama film series, the last of which is The Best Man: The Final Chapters, which released on December 22, 2022, starring Morris Chestnut, Taye Diggs, Regina Hall, and Sanaa Lathan.

Sadly, Howard announced his retirement from acting after the release of The Final Chapters miniseries. To date, he has been in at least 50 movies, earning him a net worth of about $5 million. Let’s take a closer look at the life and career of Terrence Howard.

A Star In The Making

Born in Chicago, Illinois, on March 11, 1969, Terrence Howard wasn’t as fortunate as many Hollywood actors who were blessed with a decent upbringing. Firstly, Howard’s mother, Anita, was just fifteen when he was born. He became a witness to a murder at only two years old when his father, Tyrone, stabbed and killed a man with a nail file, which tore apart the family and sent Tyrone to jail for eleven months on a manslaughter charge. Upon his release, he divorced from Anita, and Howard was split between Cleveland, where his father lived, and Los Angeles, where his mother stayed. But it was his great-grandmother, actress Minnie Gentry, who instilled a love of acting in Howard.

Although he didn’t complete his studies at Brooklyn’s Pratt’s Institute for chemical engineering, he launched into his acting career and was first introduced to the big screen on the ABC miniseries, The Jacksons: An American Dream, where he starred as Jackie Jackson alongside actress Angela Bassett and Vanessa Williams. He would also go on to appear in other popular television shows like Family Matters, Living Single, and Picket Fences before landing his real film debut in 1995 in Mr. Holland’s Opus, which starredRichard Dreyfuss, Glenne Headly, and Jay Thomas. The film was a success and grossed $106 million on a $31 million budget. The same year, he appeared in the Hughes Brothers crime film, Dead Presidents, starring Larenz Tate, comedian Chris Tucker, and Keith David, which grossed a little over $24 million domestically. It was clear that his talent in both films were undeniable, and his acting career was just getting started.

His next major film was the first installment of The Best Man film series (1999) which grossed $34.4 million globally. His role in the film earned him an NAACP Image Award, as well as multiple other award nominations. The following year, he appeared in yet another film series, this time Big Momma’s House, opposite the comedian and actor Martin Lawrence, Nia Long, and actor/producer Paul Giamatti, which grossed $174 million at the box office.

Between 2001 and 2003, he appeared in a slew of movies, which included the sports action drama film, Biker Boyz, starring Laurence Fishburne, Larenz Tate, Orlando Jones, Rick Rodriguez, and actresses Meagan Good and Lisa Bonet. Then in 2004, he starred in the crime drama Crash, directed and produced by Paul Haggis. The film starred a stellar cast of actors, including Sandra Bullock, Matt Dillon, Brandon Fraser, Larenz Tate, and rapper/actor Ludacris, which proved to be a major success, grossing close to $100 million against a $6.5 million budget. For his role in the movie, Howard received numerous supporting actor awards and nominations, according to Celebrity Net Worth.

In 2005, Howard played the role of DeeJay, a pimp and drug dealer turned aspiring hip hop artist in the drama film, Hustle and Flow. Made into a masterpiece by an amazing cast of characters, including actor/comedian Anthony Anderson, Taraji P. Henson, Elise Neal, and Ludacris, grossing over $23 million on nearly a $3 million budget. His performance lead to several best actor nominations, some of which he won, including an Academy Award for Best Original Song by Three 6 Mafia, It’s Hard Out Here for a Pimp, making it the second song to win an Academy Award behind the rapper Eminem’s Lose Yourself.

In 2008, he was nominated the Black Reel Award for Best Supporting Actor in Iron Man, and was the movies highest-paid actor with an $8 million contract. However, he didn’t reprise his role in the sequel as he reported that the producers changed the terms of his contract, offering him $1 million instead of the initial $8 million. He was subsequently replaced with Don Cheadle. Howard would then appear in Winnie Mandela in 2011 opposite actress and singer Jennifer Hudson, but the movie proved to be a box office bust.

His next major role came in the 2013 sequel, The Best Man Holiday, alongside the same cast of actors from the first film and grossed $71.6 million. One year later in 2015, Howard played the role of Lucious Lyon in the musical drama TV series, Empire, which he appeared in for 102 episodes, starring next to Taraji P. Henson, Jussie Smollett, Malik Yoba, and a host of others actors and musicians. Terrence Howard announced his retirement from acting after the premiere of The Best Man: The Final Chapters, which was released on December 22, 2022. Aside from television and film, Howard has also appeared in music videos for top celebrities such as Madonna, Mary J. Blige, and Ashanti. We’re looking forward to seeing what comes next for the former actor.