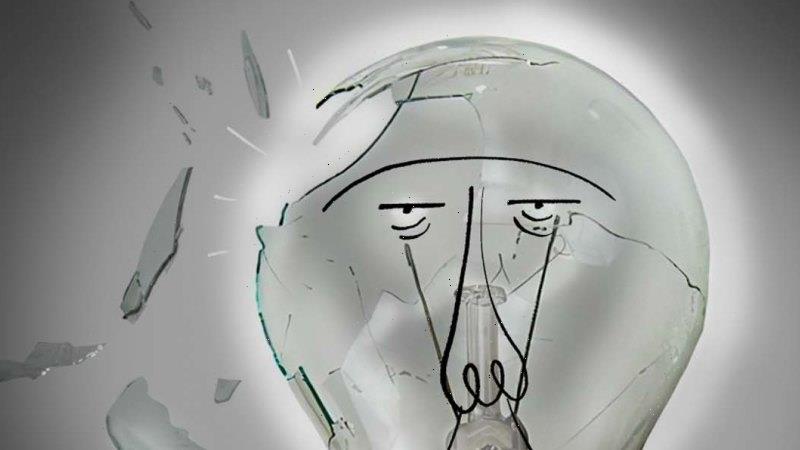 The old advice about how to respond to an economic crisis sums up the approach Peter Dutton is taking as opposition leader at a miserable time to lead a group of demoralised Liberals and Nationals who have just been thrown out of government. “Go early, go hard, go households,” was the rallying cry for the officials who drafted the stimulus during the global financial crisis.

Dutton goes hard. That is his style. And he has gone very hard very quickly against Anthony Albanese after the prime minister slowly decided to impose price caps on coal and gas, along with spending $1.5 billion on cuts to energy bills. 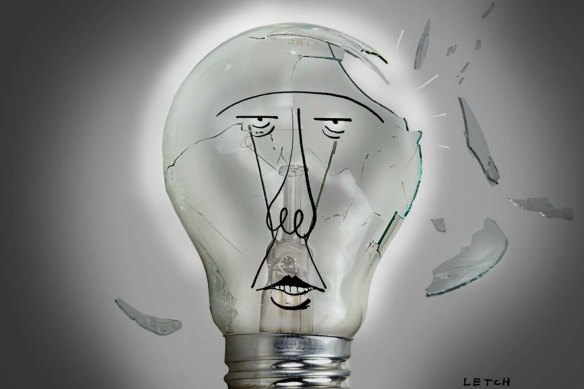 Dutton clearly thinks he has the right message for households, also, but his approach is a huge gamble. His decision on the energy package, in the end, is to oppose measures that will curb the upward pressure on household bills.

This was not the only way for the Coalition to attack the Labor plan. It was open to the opposition leader to criticise the price caps, back the household assistance and vote for the entire package with a show of great reluctance at the end. That would be the cautious approach. But Dutton goes hard.

This looks like a Christmas gift for Albanese because it means the prime minister can spend all of 2023 describing Dutton as the man who voted against household help on energy bills.

There are strong views inside the Coalition party room on the price caps, so Dutton can be sure that his own side is with him. The majority sees the price caps as extreme intervention that will only rebound on the country by slowing investment in new energy supplies.

The weaknesses in the government plan are real. The government is clobbering the energy exporters but cannot even claim to hold prices steady. The October budget forecast electricity prices would rise by 56 per cent over two years. The latest Treasury modelling suggests those prices will rise by 47 per cent over the same two years under the new rules.

The benefit is much greater for gas customers, which is an undoubted win for manufacturers. In electricity, however, there is a lot of pain for a 9 per cent gain. And the gain is only a forecast – like the $275 benefit from climate action that Labor no longer mentions.

Some Coalition backbenchers would rather not go to the brink by blocking the whole bill. Russell Broadbent, the member for Monash in regional Victoria, told the party room on Thursday morning that the Liberals could not govern from opposition. He made the case for letting Albanese get his way and then holding him to account when energy bills rise.

Others see things the same way. Bridget Archer, who proved by her victory in the Tasmanian seat of Bass that she is one of the smartest minds in the party room, also urged caution. Nobody is breaking ranks in a way that makes things worse for their own side. It is Dutton’s call and the party room is giving him its loyalty.

But the aftermath goes beyond energy. Is Dutton reading the room? Voters support the concept of price caps, as the Resolve Political Monitor in these pages has shown. More Australians support Labor than they did at the election, so there is goodwill in the community for Albanese to get on with the job. And there is no doubt which leader the people prefer: Albanese has a lead of 54 to 19 per cent over Dutton when voters are asked to name their preferred prime minister.

There is more to Dutton than most voters see. He smiles in private but hardly ever in public. His Liberal colleagues trust him far more than they trusted his predecessor, Scott Morrison. There are Liberal moderates, for instance, who are confident that Dutton will be a pragmatic leader who keeps the “broad church” together when they are still angry at the way Morrison was driven so often by his personal beliefs – his evangelical Christianity – at a cost to their government.

The problem for Dutton is his history. Dutton boycotted the apology to the stolen generation in 2008; he joked about sea level rise in the Pacific; he has a history of inflammatory rhetoric on African and Lebanese migration. The record is there. Dutton is hoping Australians will gradually soften the way they see him, but it is a big ask.

The former United States vice president Walter Mondale summed up this challenge better than anyone, and one of the sharpest observers of politics, Laurie Oakes, quoted his words when seeing Australian leaders struggle with the problem. “Political image is like mixing cement,” said Mondale. “When it’s wet, you can move it around and shape it, but at some point it hardens and there’s almost nothing you can do to reshape it.”

For Dutton, that cement is about as hard as granite.

An election defeat throws the losing side into a long period of recrimination. It has been especially brutal for the Coalition, however, because of the Morrison legacy: the multiple ministries, the robo-debt royal commission, the residual anger in the party room. The break was cleaner in 2007 when John Howard not only lost power but lost his seat.

As if that is not tough enough, the Coalition is losing badly in a structural shift in Australian politics. It is not just about the arrival of the teal independents in Liberal seats. The Australian Election Study, released by the Australian National University last week, shows younger voters have fled the Liberals and Nationals. The authors of the study, Sarah Cameron and Ian McAllister, say they have never seen such low support for the Coalition among voters under the age of 40.

It is even worse among Millennial voters, born from 1981 onwards. Over three elections, from 2016 to 2022, the ANU study found that support for the Coalition among this group fell from 38 to 25 per cent. Here is the cold academic verdict: “Changes of this magnitude and this pace are rare in Australian electoral history.”

Dutton knew he was in for a bleak year as soon as he became leader. As a former Queensland cop, he runs towards a political challenge without a hint of fear or doubt. But he is carrying a heavy load of personal baggage when the structural change in Australian politics forces him to climb a very steep hill.

And his vote on energy just made that harder.

David Crowe is chief political correspondent for The Age and The Sydney Morning Herald.