Sandra Lee cozies up to new boyfriend in St. Tropez amid Cuomo’s scandal

Gov. Andrew Cuomo may not have many allies left in New York politics, but he’s got a friend in Hollywood.

Alec Baldwin tweeted his support for Cuomo, 63, just hours after he announced that he was resigning as governor of New York in 14 days.

The actor, also 63, wrote, “Regardless of what you think of Cuomo, this is a tragic day. Party politics in this country draw ambitious but ultimately isolated, even socially maladjusted men and women who, given the current cancel culture, will likely have their shortcomings exposed and magnified.”

Cuomo’s decision to leave his position came after a state attorney general report found that he sexually harassed and retaliated against multiple women during his tenure.

He adamantly denied acting inappropriately during his speech Tuesday.

Cuomo held the position for three terms — the same amount of time as his father Gov. Mario Cuomo served. However, Cuomo will not complete his last term; Lt. Gov. Kathy Hochul is set to take over the office. 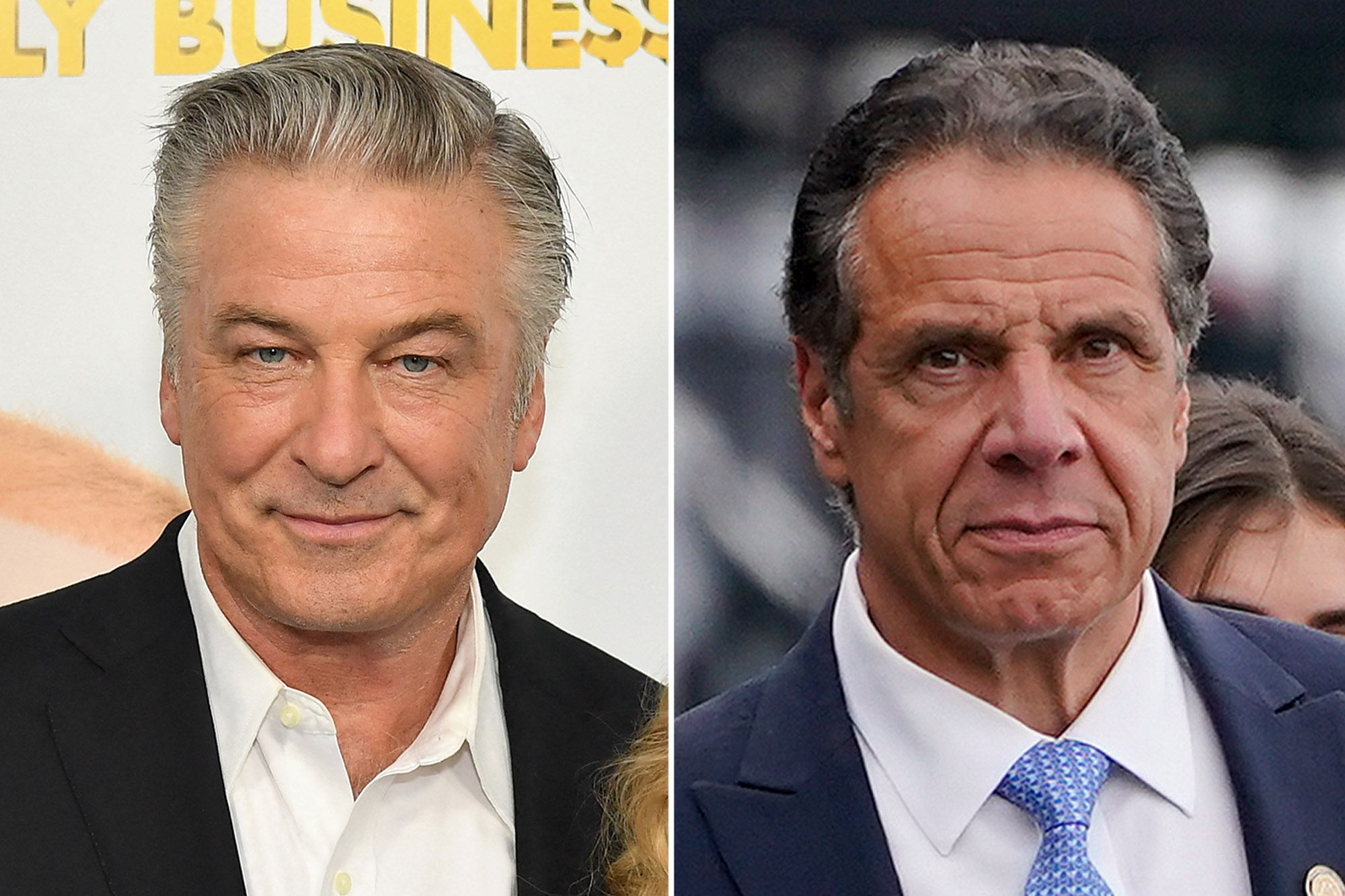 For his part, Baldwin admitted to “bullying” women in 2017 and that he wanted to do better in his actions moving forward.

“I certainly have treated women in a very sexist way,” he said at a Paley Center event was held in his honor. “I’ve bullied women.

“I’ve overlooked women. I’ve underestimated women. Not as a rule — from time to time, I’ve done what a lot of men do, which is … when you don’t treat women the same way you treat men. You don’t. I’m from a generation where you really don’t and I’d like that to change. I really would like that to change.”

However, he later joked that the #MeToo movement made him worried about touching his wife, Hilaria Baldwin, inappropriately.

He also compared the campaign to a “bowel movement.”