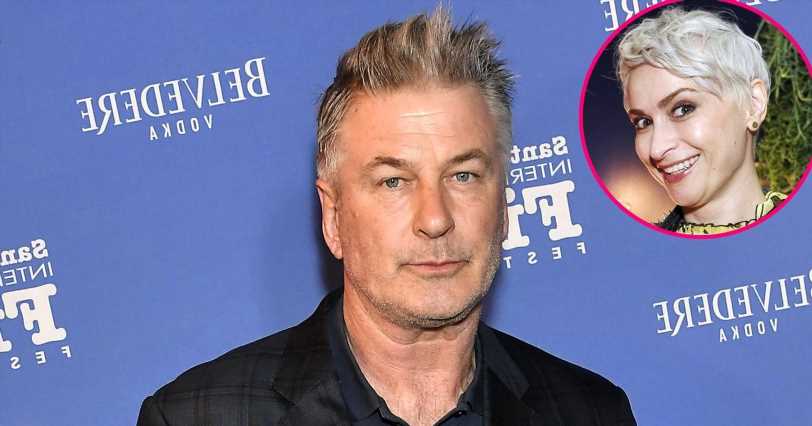 Speaking out. Amid the ongoing investigation into the prop gun shooting that killed cinematographer Halyna Hutchins and injured director Joel Souza, Alec Baldwin has spoken out about the harrowing tragedy for the first time on camera.

“I’m not allowed to make any comments because it’s an ongoing investigation,” the 30 Rock alum, 63, told reporters on Saturday, October 30, per TMZ. “I’ve been ordered by the sheriff’s department in Santa Fe, I can’t answer any questions about the investigation. I can’t — it’s an active investigation in terms of a woman died. She was my friend.”

The actor, who had been spending time in Vermont with wife Hilaria Baldwin and their kids, recalled his bond with the late filmmaker. 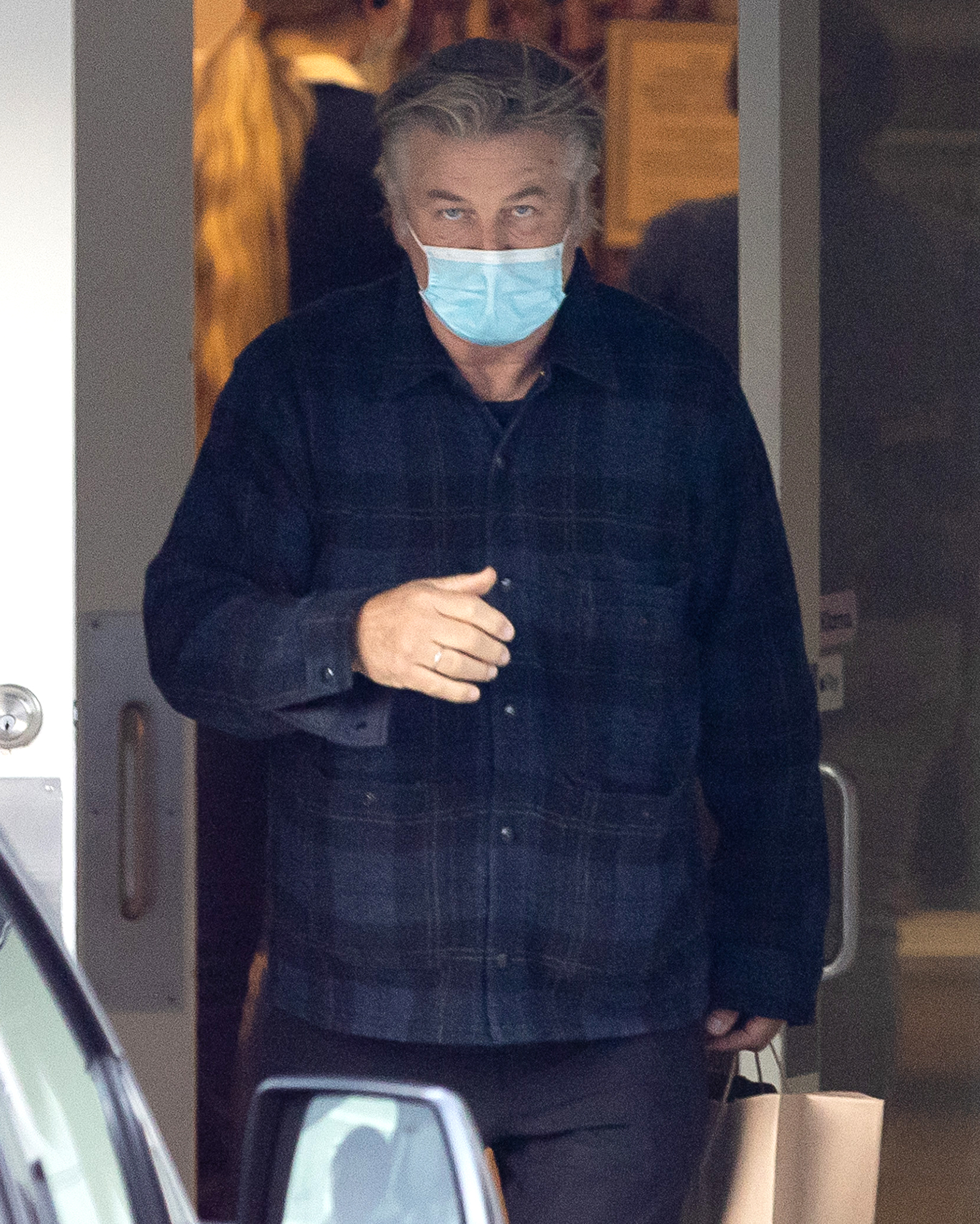 “The day I arrived in Santa Fe to start shooting, I took her to dinner with Joel, the director,” the Dr. Death alum recalled. “We were a very, very well-oiled crew shooting a film together and then this horrible event happened.”

The Boss Baby actor further noted that he has met with Hutchins’ family, including her husband and son, in the wake of the accident.

“The guy is overwhelmed with grief. You know, there are incidental accidents on film sets from time to time but nothing like this,” Alec added. “This is a one in a trillion event, and so he is in shock [and] has a 9-year-old son. We are in constant contact with him. We’re very worried about his family and his kid, and we’re eagerly awaiting for the sheriff’s department telling us what their investigation has yielded.”

While the New York native doesn’t believe Rust will resume production anytime soon, he was vocal about “cooperating” with police officers working on the case, whom he’s talked to daily. He also opened up about the ongoing discussions about the overall use of guns on film sets.

“I do know that an ongoing effort to limit the use of firearms on film sets is something I’m extremely interested in,” the Saturday Night Live alum noted.

Alec previously released a statement sharing his condolences after the incident, writing on October 22 via Twitter, “There are no words to convey my shock and sadness regarding the tragic accident that took the life of Halyna Hutchins, a wife, mother and deeply admired colleague of ours. I’m fully cooperating with the police investigation to address how this tragedy occurred and I am in touch with her husband, offering my support to him and his family. My heart is broken for her husband, their son, and all who knew and loved Halyna.”

One day earlier, the 42-year-old Ukraine native was taken to a New Mexico hospital, where she was pronounced dead, after the actor discharged the prop weapon on set.

Less the one week later, the 37-year-old yoga instructor similarly broke her silence about the tragedy.

“My heart is with Halyna,” Hilaria wrote via Instagram on Monday, October 25. “Her husband. Her son. Their family and loved ones. And my Alec. It’s said, ‘There are no words’ because it’s impossible to express the shock and heartache of such a tragic accident. Heartbreak. Loss. Support.”