Who is responsible for Alec Baldwin prop gun shooting?

When Alec Baldwin accidentally discharged a prop gun on the New Mexico set of his upcoming movie "Rust," killing a crew member and injuring another, many questions arose about the circumstances of the incident.

While an investigation was launched by authorities and Rust Movie Productions has also begun an "internal review," questions still stand about how insurance will play into the mess.

The 63-year-old actor was rehearsing a scene when he pulled the trigger on the firearm and a projectile struck Halyna Hutchins, the director of photography, who died later at a hospital. Director Joel Souza was also wounded but has since been released from a hospital.

While on-set tragedies of this magnitude are rare, they are not unheard of, which is why production companies generally spend large amounts of money on insurance.

Alec Baldwin accidentally discharged a prop firearm on the set of his movie ‘Rust,’ resulting in the death of a crewmember and injury of another. (Photo by Jason LaVeris/FilmMagic / Getty Images)

Anamay Carmel, an expert in entertainment insurance, told Fox News that insurance "should be available to cover the production’s liabilities for damages that were incurred because of what happened."

"Productions buy insurance to transfer the risk of something unexpected happening," she added. "This horrific incident underscores the importance of ensuring that a production has adequate insurance without gaps in coverage."

"Rust" is a low-budget indie film, likely meaning an insurance premium that varies notably from those purchased by producers of blockbuster films, but there is still a standard cost for productions of this size. 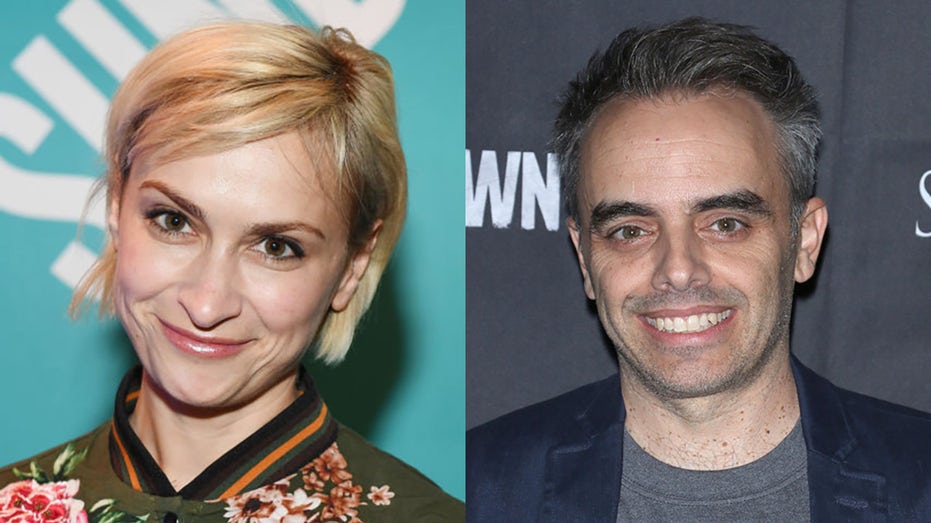 Director of photography Halyna Hutchins, left, was killed in Thursday’s incident while director Joel Souza was wounded. He has since left a hospital. (Getty Images / Getty Images)

A lawsuit could be imminent, as a suit or a claim must be filed against the insured to trigger coverage under a liability insurance policy, Carmel noted, adding: "It is not necessarily an indication of an unwillingness by a party to pay, but rather a requirement to tap into the larger amounts that would be available under an insurance policy."

Within a day of the incident, reports arose that crew members had voiced concerns and made complaints about the working conditions, with some mentioning gun safety specifically. If producers, including Baldwin, were not complying with certain standards, they could find themselves in hot water.

"A failure to comply with health and safety rules or laws might implicate an exclusion under a workers’ comp policy," said Carmel. "In that case, other insurance policies including general liability insurance and employers liability insurance should pick those claims up. The ultimate extent of damages in play will likely parallel the level of negligence or fault."

When the time comes, insurers will "undertake a careful investigation and look for all reasons to pay the full amount under a policy," the expert said. If liability for the incident is clear, there will likely be a reasonable settlement, but insurers could face litigation if there is "any attempt to shirk their obligations under an insurance policy, or to otherwise act in bad faith." 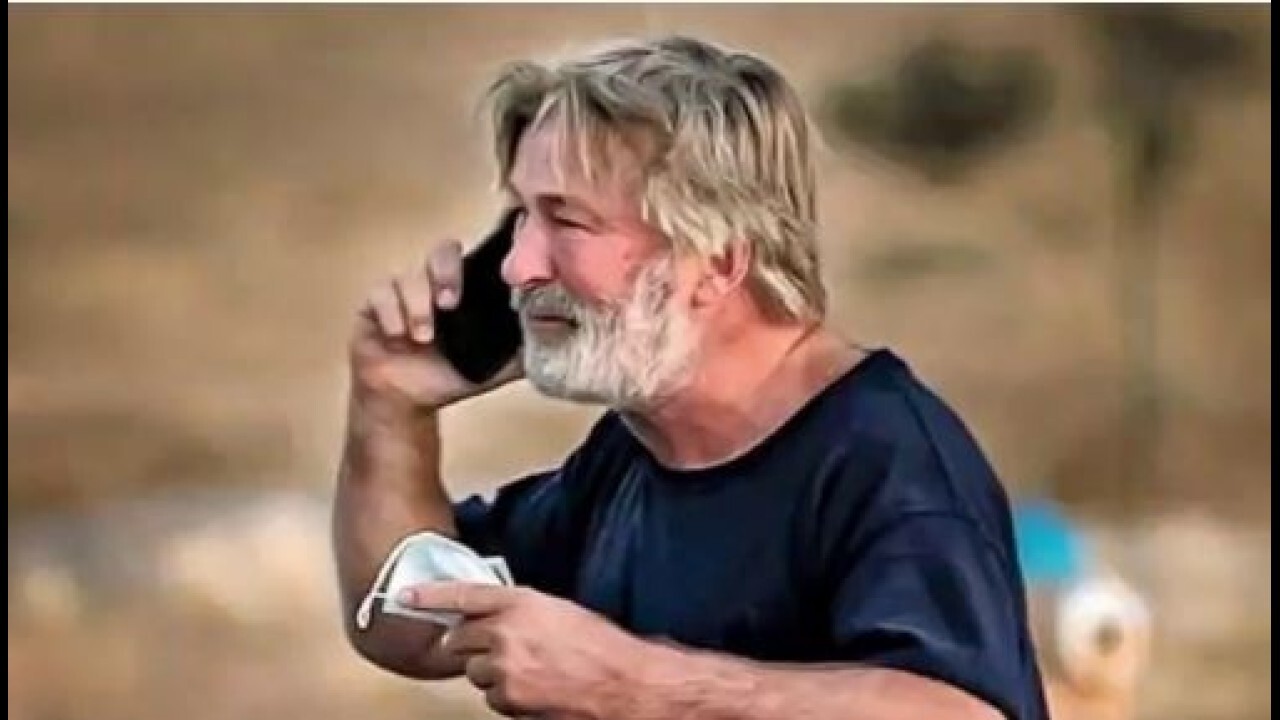 Who is responsible for Alec Baldwin prop gun shooting?

When it comes down to brass tacks, a handful of people will walk away with heavier wallets. Hutchins' family will likely earn a "substantial" settlement, Carmel predicted, though such settlements are kept "confidential."

However, the director's situation could get sticky in determining who his employer is and therefore what policy applies. Additionally, if the injury is determined to be not accidental, it would preclude coverage.