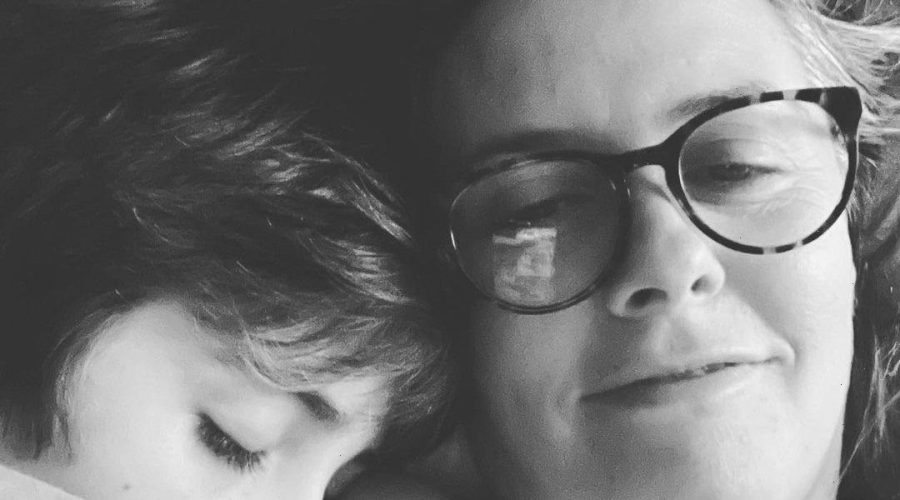 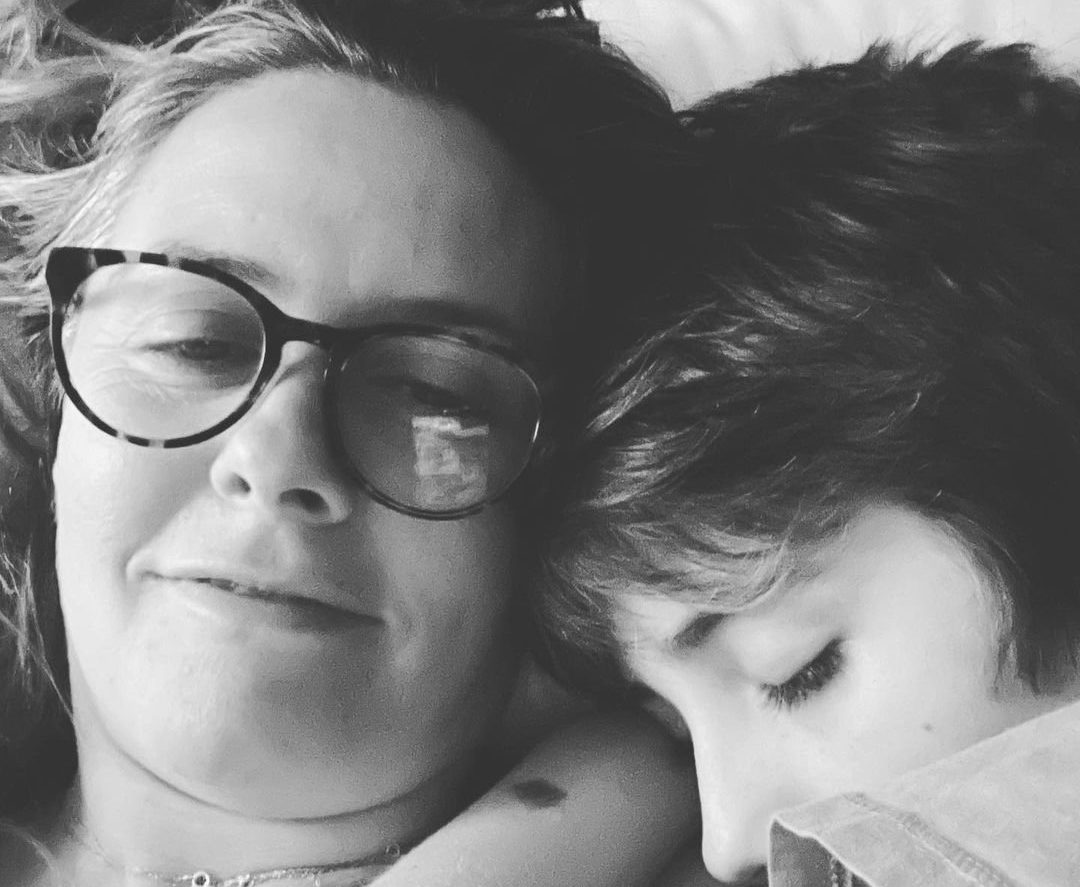 When Alicia Silverstone revealed recently on The Ellen Fisher Podcast that she still sleeps with her 11-year-old son, Bear, the first thing the 45-year-old actress said was: ‘And I’ll be in trouble for saying that, but I really don’t care.’

And in trouble she certainly was, as the keyboard warriors came out in force.

‘Not only is it “coddling,” it teeters on #childabuse.’

‘How will he learn to be independent? She’s not helping him.’

‘I’m sorry but 11 is too old. If they weren’t ready before then you’re doing something wrong.’

‘It may be totally totally innocent but isn’t that what they said about Michael Jackson?’

Now this isn’t the first time that Alicia has admitted to controversial child-rearing techniques. She follows attachment parenting, doesn’t raise her voice to her son and rarely used nappies while potty training him.

Back in 2012, she even admitted she pre-chewed his food for her baby, before passing it to him, calling it ‘adorable’.

Back then, people were quick to pick up on the ‘clueless’ puns – and they were probably the kindest of the comments.

So she knew what she was in for when she opened up again – and she certainly got it.

But what I can’t understand is why everyone is so critical of someone’s parenting style – or why they feel the need to make such critical, accusatory comments.

I admit, I pray that we will not be co-sleeping with my son, Theo, when he is 11 – but if he has anything to do with it, we may well be. At four and a half, me and my husband Tom put him down dutifully in his bed and he falls asleep. But at some point in the night – and I mean, every night – he finds his way in with us.

It’s a nightmare. He tosses and turns, pushes us to the edge of the bed, one of us usually goes into his bed to try and get back to sleep. The other rotates around the bed, trying to avoid Theo’s flailing arms and legs. For us, co-sleeping just doesn’t work.

We’ve tried, time and again, to put Theo back in his own bed, to stay awake until he falls asleep, but we’re just too exhausted to enforce it properly. ‘Why don’t you want to snuggle with me?’ he’ll ask when he wanders into our room at 1am, 2am, 3am, confused. How can anyone resist that? So one of us always ends up following him back up his bed, and indeed, snuggling into him.

But, despite our completely opposing views, would I ever feel the need to abuse Alicia online, or accuse her of abuse, just because her parenting choices are different to mine? Absolutely not.

Raising a child is an absolute minefield of choices and decisions that are thrown at you every minute of every day. Do you give them the chocolate cake they’ve spotted in the shop or risk a tantrum? Do you keep reasoning with them when they’re ignoring your 100th request to put their shoes on or do you give in and shout? All the while trying to figure out the short and long-term consequences of your actions.

And we all do it differently. My three best friends and I have known each other since secondary school. We have very similar views and beliefs on so many things – but when it comes to parenting, we couldn’t be more varied in our approach to our children, despite them all being of a similar age.

Even my sister and I, brought up by the same parents, in the same house, have extremely different ways of raising our children.

‘Do you really lie with Theo every night until he goes to sleep?’ my sister used to ask, her eyebrows raised.

I know she – and lots of other people – don’t agree it. Cripes, I don’t agree with it in theory. But in practice, that’s what he needs.

And I’m not going to force it on anyone else, or convince anyone else to do it.

So if she isn’t forcing her views on us, why are other people so keen to force theirs on her?

Thankfully, Alicia seems able to ignore the ridicule and ridiculous insults that she receives. But not everyone can.

The Be Kind message doesn’t appear to have reached the cruel commentators who feel like they have the right to remark on how other people raise their children.

What they don’t seem to understand is, we don’t have to agree with it or disagree with it. It’s, really simply, not our place.

I can only hope that Alicia does manage to ignore this latest social media backlash and sleep easy at night. Whether that is alongside Bear, or not.

30/07/2022 Lifestyle Comments Off on Alicia Silverstone shares a bed with her 11-year-old. So what?
Lifestyle