Billie Eilish and Kim Kardashian have this corset in common

Scott Disick and Amelia Hamlin snuggle up on a boat

Amelia Hamlin is keeping Scott Disick close to her heart.

The 20-year-old model gave fans a glimpse at her accessories on Tuesday, debuting a necklace with boyfriend Scott Disick’s nickname, “Lord,” in what appears to be diamonds.

She captioned the zoomed-in Instagram Story photo, “Let the lord be with me,” a take on the 38-year-old star’s signature catchphrase.

The delicate design features sparkling letters on a thin gold chain, which she layered with a diamond tennis necklace.

It’s hardly Hamlin’s first bling featuring her beau’s name, as she sported his name on her wrist in April, debuting beaded bracelets spelling out both “Scott” and “Lord.”

While it’s unclear whether her new necklace was a gift from Disick, the “Keeping Up With the Kardashians” star has been known to deck Hamlin out in diamonds. 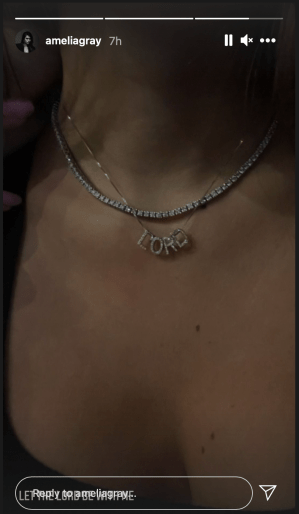 He treated her to a diamond-encrusted cross necklace for her 20th birthday in April, just a month after she took home a blinged-out party favor from his 38th birthday bash.

Hamlin’s latest “Lord” necklace complements Disick’s own extensive jewelry collection, too. He’s known for wearing his longtime moniker on a series of statement pieces, and he even has his own “Lord” necklace in a slightly different style. 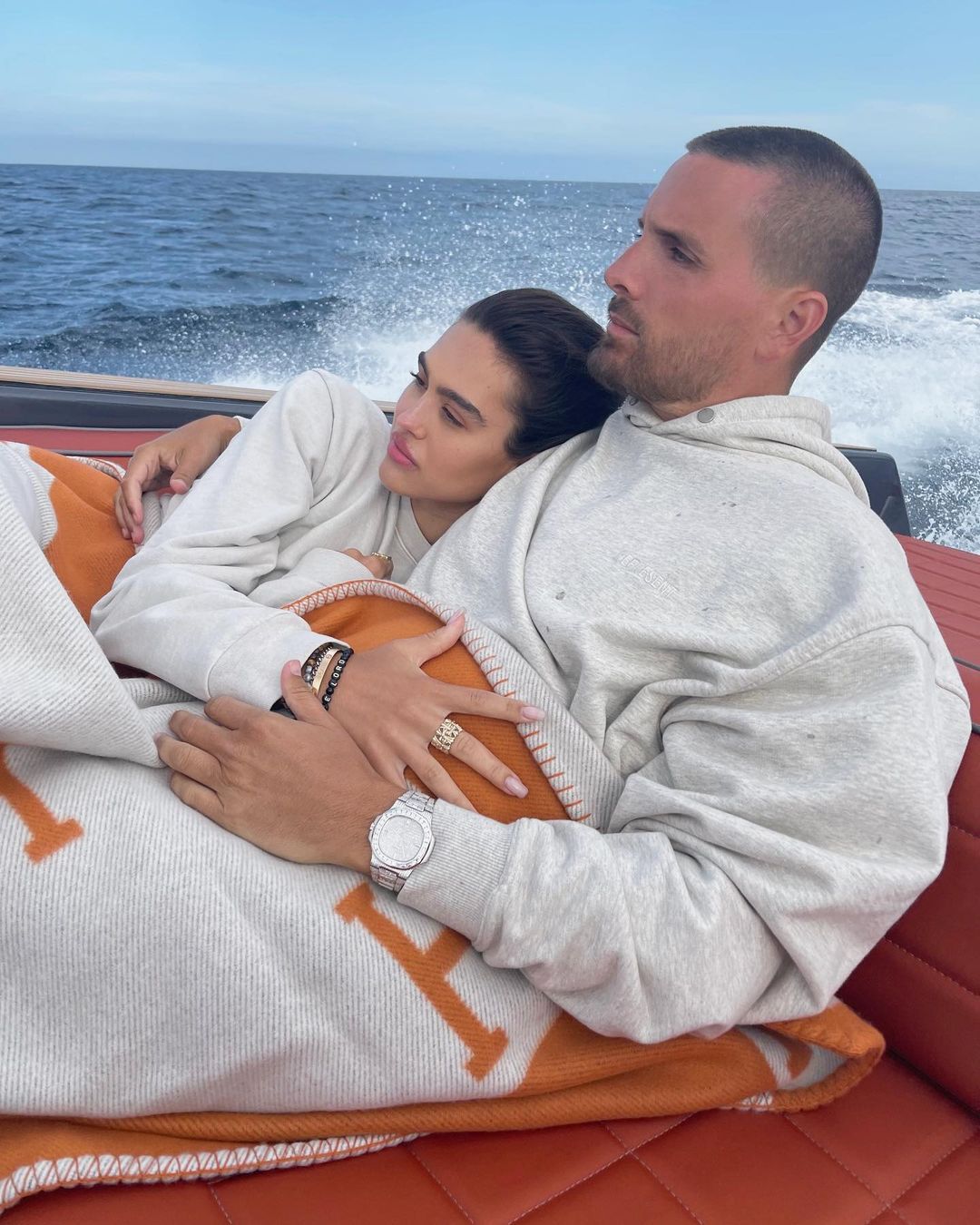 Things seem to be heating up for the couple this summer, as the lovebirds cozied up to one another on a boat in July.

Hamlin, the daughter of “RHOBH” star Lisa Rinna and actor Harry Hamlin, has also been spending plenty of time with Disick’s children as of late, even going on a family date night in July.

The pair were first linked in October 2020, making their relationship Instagram-official on Valentine’s Day this year.