Amy Winehouse biopic in the works

Amy Winehouse’s best friend recalled having a “massive argument” with the talented but troubled singer just days before her untimely death nearly 10 years ago.

Tyler James, who met Winehouse when he was 13, said in a new interview that he would get so fed up with the Grammy winner’s drinking that he would regularly storm out of the London home they shared in the final years of her life.

“Whenever she relapsed, I’d leave because I was worried she would think I was supporting that. So I’d leave, and within two or three days, she would say, ‘Tyler, come home,’ and I would come back,” he said on the UK’s “This Morning” on Wednesday.

When James left one day in July 2010, however, he had no idea that he would never see Winehouse alive again.

“I had a massive argument with her because there were letters from the doctor saying if she drank any more, she’d die,” he said, noting that the “Rehab” singer “didn’t touch drugs,” only alcohol, during the “last three years” of her life. 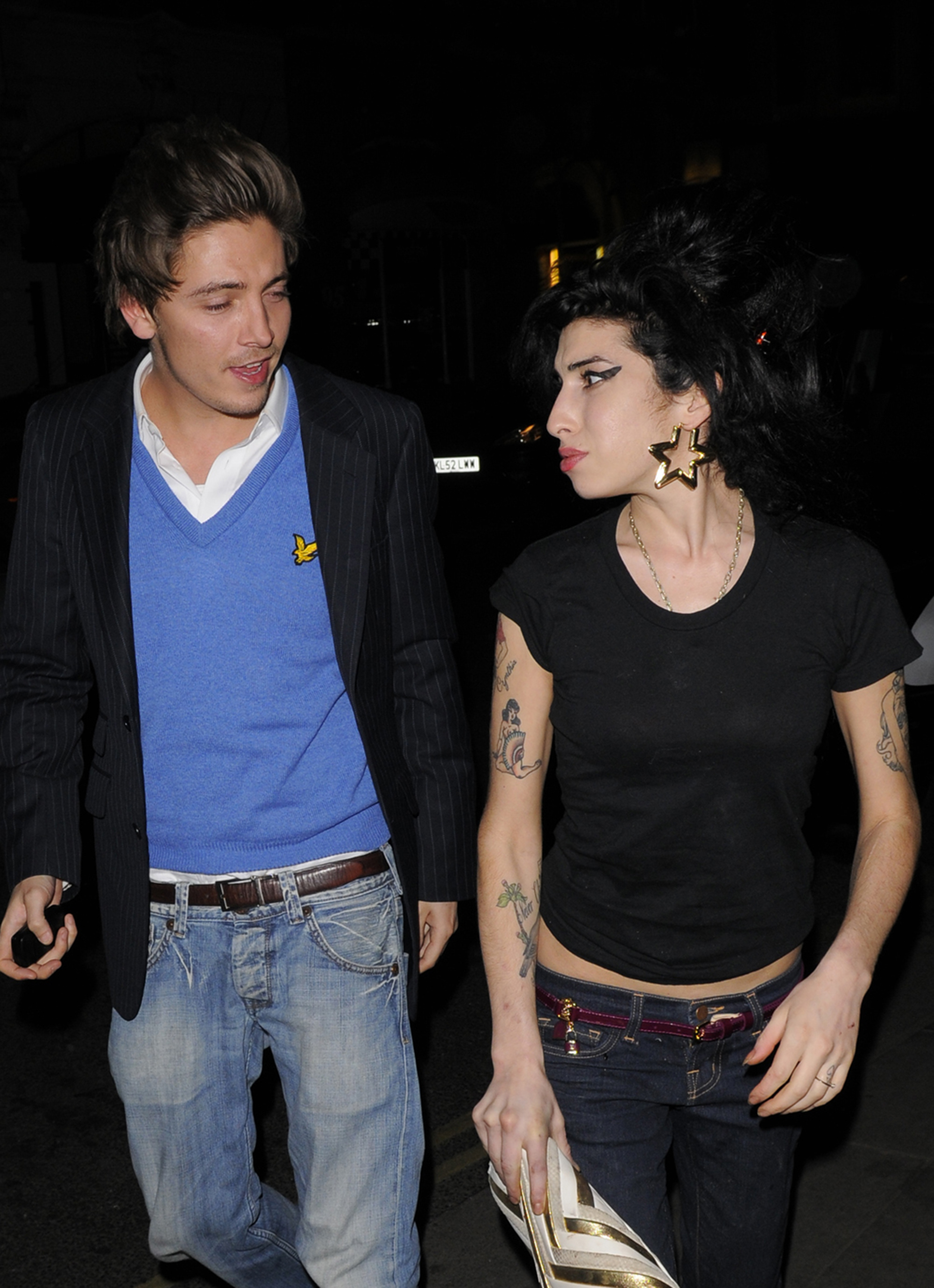 Once James returned to their home, he saw an ambulance parked outside and a paramedic in the hallway. Winehouse had been found dead in her bed. She was only 27 years old, and the cause of death was determined to be alcohol poisoning.

“It was like a film premiere out there,” the “My Amy: The Life We Shared” author recalled to London’s The Times on Friday of the media circus outside his and Winehouse’s home after the news of her death broke. 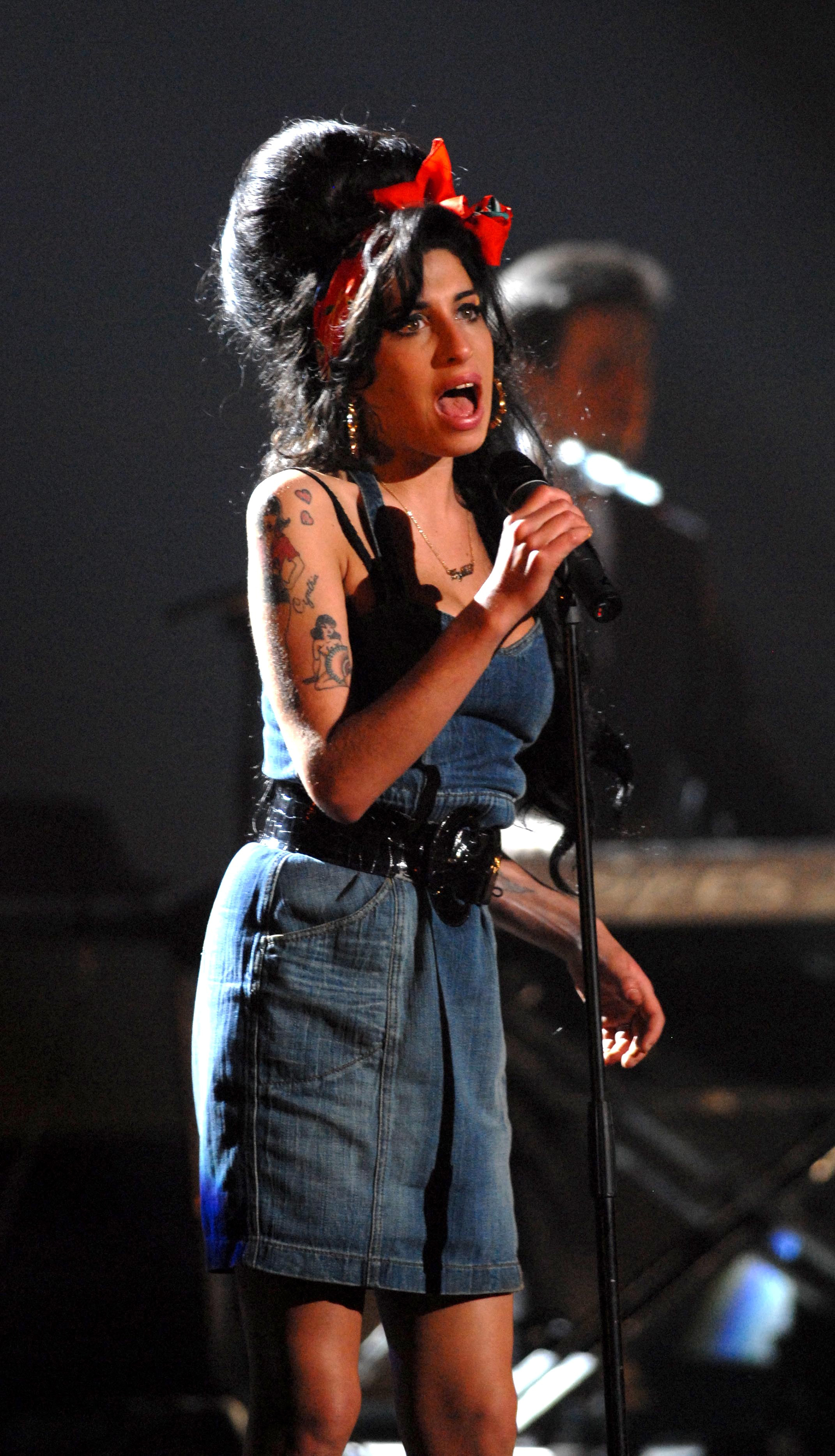 James, who described himself as “the only friend [Winehouse] had left by then,” went on to note that he still has not recovered from the grief that came with her death.

“Amy was my soulmate,” he said. “We were two halves of the same person. I never envisaged life without her. She was my best friend.”