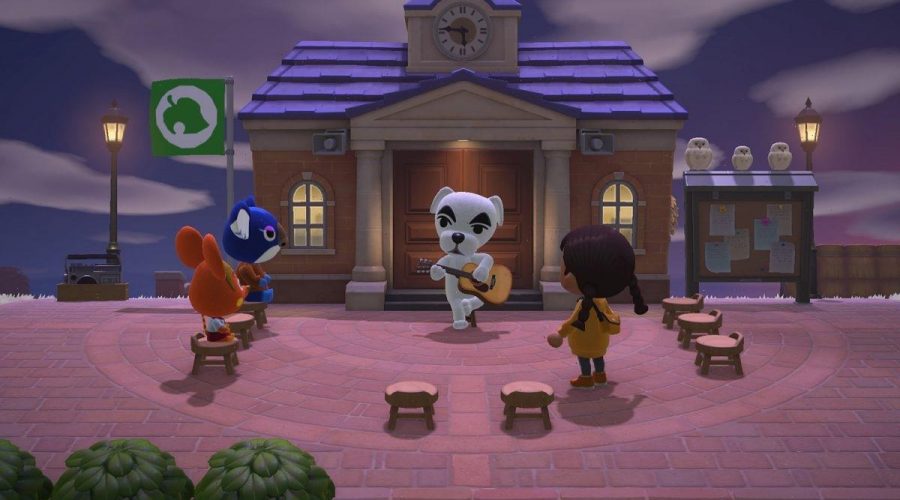 Nintendo made changes to nearly every part of Animal Crossing: New Horizons with Update 2.0, and K.K. Slider was no exception. The fan-favorite naked dog musician has revamped his song library, bringing a dozen new tunes for players to collect. He’ll continue to visit islands every Saturday evening and give players the chance to make a request, but which tunes should they ask for? Here’s every new K.K. Slider song in Animal Crossing: New Horizons, plus every way obtain them.

K.K. Slider already offered a pretty expansive library of tunes in Animal Crossing: New Horizons, with nearly 100 total songs to collect. When players get a copy of a song, they can use any music player, including Update 2.0’s new music boxes, to listen to it. There’s a tune for practically every mood, theme, and style, so players can fill different areas of their islands with unique music.

Per Animal Crossing World, the new songs include:

How to get the new K.K. Slider songs in ‘Animal Crossing: New Horizons’

Like previous songs, players can get the new K.K. Slider tunes two different ways. One song per day will be sold via Nook Shopping, which players can access via the Resident Services kiosk or the NookPhone app (if unlocked). Each song costs 3,200 Bells. However, the song selection is random, so those hoping for a specific tune might want to take the second route.

K.K. Slider visits islands every Saturday. He’ll set up a concert area in front of Resident Services, but players must wait until 6 p.m. to make requests. Any time between 6 p.m. and 12 a.m. local time, players can talk to K.K. and choose the “Gimme that one song” dialogue option. The exact title from the list above must be entered in order to receive one of the new songs. Otherwise, players can tell K.K. Slider to pick a song and hope it’s a new one.

After K.K. performs the tune, he’ll leave a copy in the requester’s pocket. He only gives one copy per concert, so choose carefully. This method can take up to 12 weeks to collect every new song, but players always have the option to time travel by changing the date on their Nintendo Switch.

How to get K.K. Slider to perform weekly concerts

Newer players might not yet have weekly K.K. Slider concerts. In order to unlock the feature, an island needs to reach at least three stars. Some ways to obtain a 3-star island include inviting villagers, planting flowers and trees, and adding fences. Players can talk to Isabelle at Resident Services to hear what they need to do to earn another star.