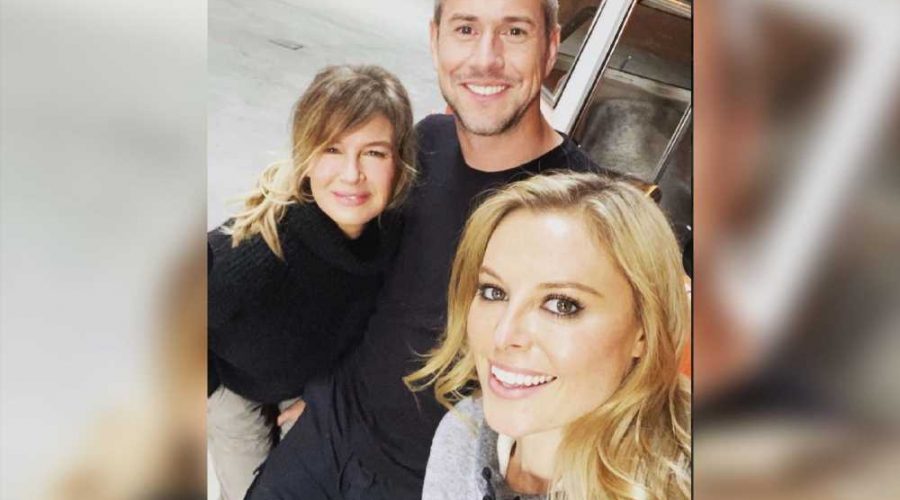 Renée Zellweger and Ant Anstead make out on the beach

The former “For the Love of Cars” host, 42, posted a selfie with the Oscar-winning actress, 52, to his social media page Monday to promote a new project they were both involved in.

“It’s finally here….The first episode of #CelebrityIOUjoyride is available on @discoveryplus Monday the 23rd!!” he captioned the post, adding, “And it’s the incredibly magical Renee Zellweger.”

In the pic, Anstead was seen smiling with his arm around the giddy-looking “Judy” star as well as TV personality Cristy Lee.

Anstead and Zellweger coordinated their looks in black tops.

He added, “Join @cristylee09 Ren and me as we pay it forward to two amazing men that gave so much to one of Ren’s dearest and closest friends……Xx.”

While this is their first appearance on social media together, the lovebirds have been making the rounds and showing plenty of PDA over the last month.

Earlier this week, Anstead was seen sweeping Zellweger off her feet and holding her in his arms while kissing each other in Orange County, Calif.

They seem to be unable to keep their hands off each other, as they were also spotted making out on a beach in July and smooching while running errands together. 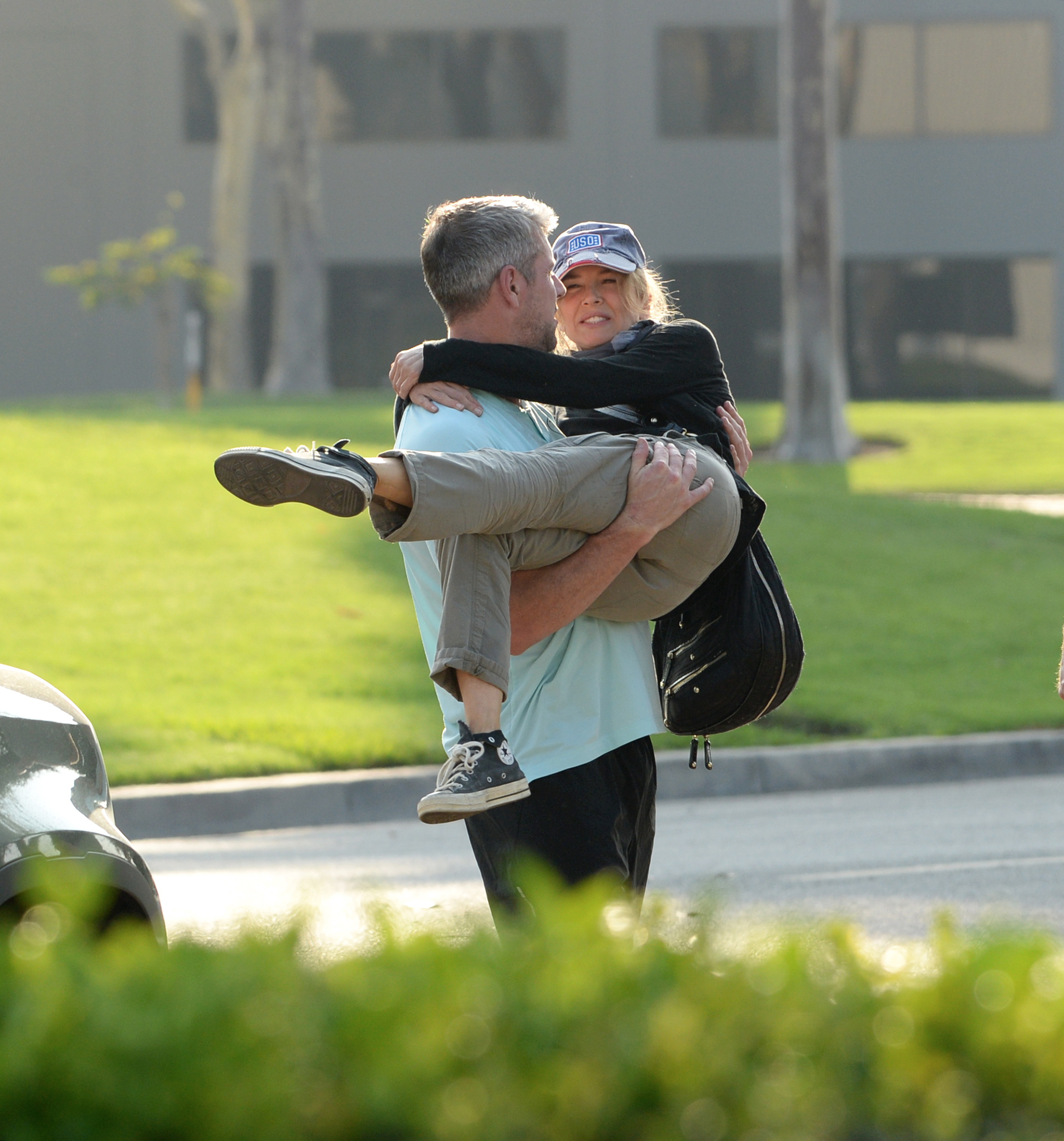 Anstead has been very vocal about his feelings for Zellweger and even gushed about her to the press earlier this month.

News of their relationship first broke in June after they met on the set of “Celebrity IOU Joyride,” a spin-off of “Property Brothers” stars Drew and Jonathan Scott’s hit HGTV show “Celebrity IOU.”

Their relationship shortly after Anstead finalized his divorce from Christina Haack, who was first married to her “Flip or Flop” co-star Tarek El Moussa.

Zellweger, for her part, married country superstar Kenny Chesney in 2005, but they had their union annulled only months later.