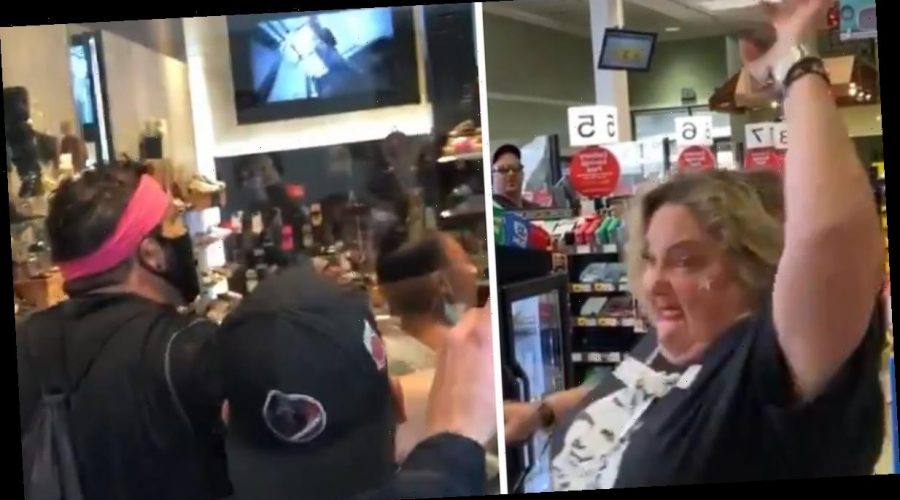 They claim to have a right not to wear masks on private property “because I’m American.”

A group of anti-mask protesters caused havoc in a number of stores in Los Angeles over the weekend.

The group stormed a Ralph’s in Century City before moving onto the Westfield Mall, trying to force their way into shops, shouting obscenities and goading customers into confrontations — sometimes successfully.

Videos posted on social media show the dozens-strong group parading through the grocery store, refusing to wear face coverings; one woman accused a shopper of hitting her, before chasing him down with a shopping cart and trying to ram him, and calling on her followers to avenge her. 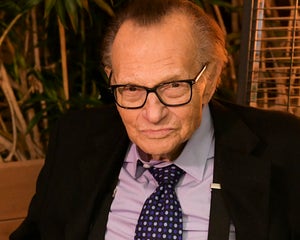 She appears to cough at him, continuing to chase him around the store, screaming: “Someone hit him!” She attempts to claw his face and kick him, demanding as he leaves to the parking lot: “Somebody take care of him out there, come on patriots! Show him what’s up.”

“Go to China — this is America, you cannot tell us what to do,” another woman in the group shouts after being challenged.

Another protester insists he’s not wearing a mask “because I tested negative,” calling those who are, “mask Nazis”.

The group then moved on to Bloomingdales at Century City Mall; witnesses said LAPD officers eventually showed up but for the most part did not intervene.

Videos show the protesters carrying signs and chanting “no more masks” and “f–k Communist China”, while many of the stores attempted to close their doors or block access. A scuffle broke out at the door of the Steve Madden store as the group attempted to force its way inside.

When asked by bystanders why they believe they have a right to enter private property and ignore the mandates, one protester is heard replying “because I’m American.” 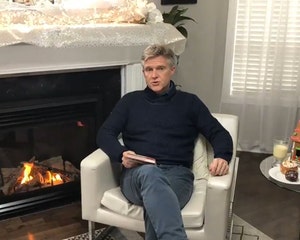 At one point, one incensed shopper — who claimed she was a doctor — screamed at the protesters that her father was in the hospital with Covid; their reply: “A lot of people are. People die, that’s life. Your father’s not special.”

Per the LA Times, a police spokesperson could not confirm if there were any arrests.

Charli and Dixie D'Amelio, Other TikTok Stars Under Fire For Trip to Bahamas During Pandemic