Will Oprah have a tell-all interview with Meghan Markle and Prince Harry? Some members of the public think otherwise.

Apple has launched a new podcast with Oprah Winfrey.

The 66-year-old media titan will discuss Isabel Wilkerson's "Caste: The Origins of our Discontents" over the course of the eight-episode miniseries.

Apple TV+ is also home to a television show of the same name in which Winfrey holds a discussion about a recently published book.

Two episodes will debut each week, according to The Hollywood Reporter, and will also feature Wilkerson as he and the "A Wrinkle in Time" star speak with a diverse group of guests about the eight pillars of caste as discussed in the book. 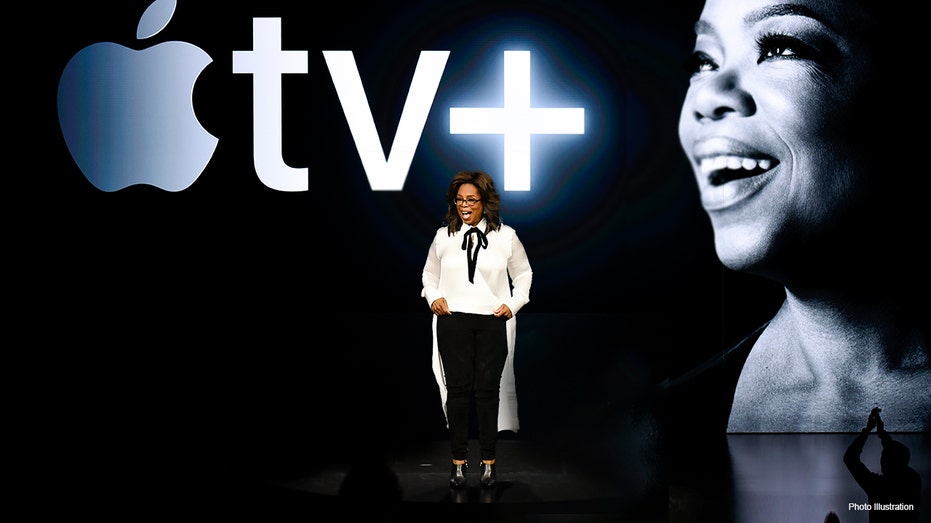 The book club dates back to the 1990s as it began as a segment on "The Oprah Winfrey Show." She'd eventually go on to sign a multiyear production deal with Apple, who promised to revive the club over multiple platforms.

WHAT IS OPRAH WINFREY'S NET WORTH?

Titles selected for "Oprah's Book Club" are featured on Apple's books apps and discussed on the television series. 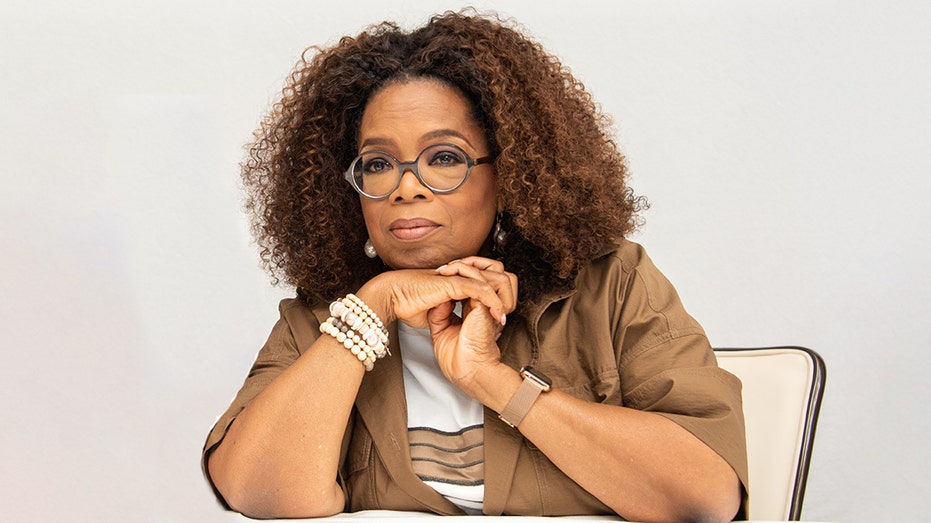 Oprah Winfrey will host a podcast miniseries to discuss the book ‘Caste: The Origins of our Discontents.’ (Photo by Vera Anderson/WireImage)

Winfrey found "Caste" to have provided "a new way of seeing racial inequality, giving rise to countless aha moments and helping us truly understand America as it is now and how we hope it will be," according to the outlet, resulting in her choosing it as August's selection.

Additionally, Apple News will be home to a number of Winfrey-curated related articles and an interview with Wilkerson will be available on Apple Music.

"Caste" will be the subject of an episode of the "Oprah's Book Club" TV show this fall.