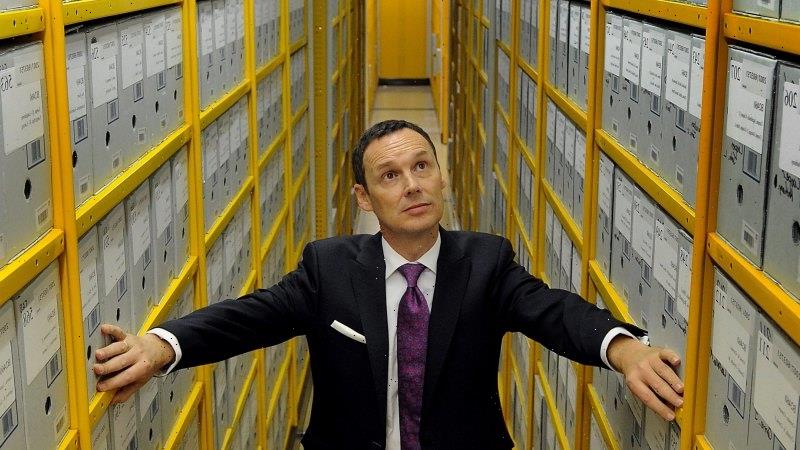 The National Archives is setting up a fund to preserve its most at-risk records as hundreds of Australians donate to help save millions of threatened pieces of national history.

The Archives has received $30,000 in donations and tripled the number of formal members in the week since starting a fundraising drive. 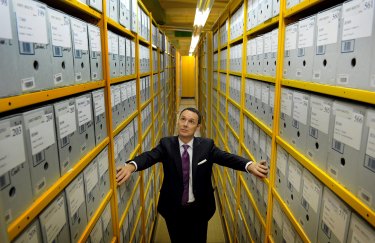 National Archives director David Fricker with some of the institution’s vast holdings. The Archives has trebled the number of formal members since starting a fundraising drive.Credit:Colleen Petch

The keeper of Australia’s memories urgently needs at least $67.7 million to digitise records that are disintegrating or becoming obsolete. However, it received only a minuscule boost to its operating budget of $700,000 and no funding for extra staff in this month’s federal budget.

This follows years of funding cuts to the institution, which is struggling to protect 384 kilometres of records that are growing rapidly every year. At the same time, eight other national institutions received a collective $85.4 million extra.

To help cover costs, the Archives has launched a membership program that asks $40 a person or $60 a household. In the past week, the number of members has gone from about 100 to more than 300, while donations have brought in $30,000.

He revealed the Archives is establishing a fund that will be dedicated to those records most at risk of disintegrating. These include tapes of John Curtin’s wartime speeches; Pitcairn Island’s births, deaths and marriages register of the Bounty mutineers and their descendants; and personnel files of RAAF non-commissioned officers from World War II.

Its holdings also include 120,000 hours – more than 13.5 years – of video and audiotape that need digitising.

The Archives has set up a donations page www.naa.gov.au/about-us/support-us that asks visitors to “help save the nation’s memory before it’s too late”.

It is also using its social media presences to draw attention to its work. 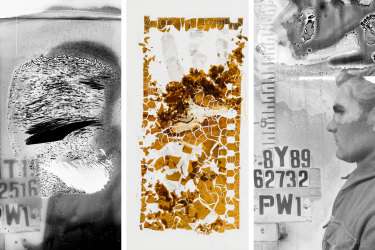 Last week, it used its Facebook page to highlight records it held in relation to one of South Australia’s longest-running mysteries – the identity of the so-called “Somerton Man”, whose body was found on Somerton Beach, south of Adelaide, in 1948. SA police last week exhumed his remains in a bid to extract DNA that may reveal his identity.

Apart from seeking donations, the Archives is also asking people to volunteer their time to transcribe and describe records that are yet to be listed online.

It is not the only collecting institution that relies on volunteers or donations.

It also accepts tax-deductible donations and gives supporters advice on making bequests to the institution. It is seeking donations specifically to fund an exhibition about women fighting for equality over the years.