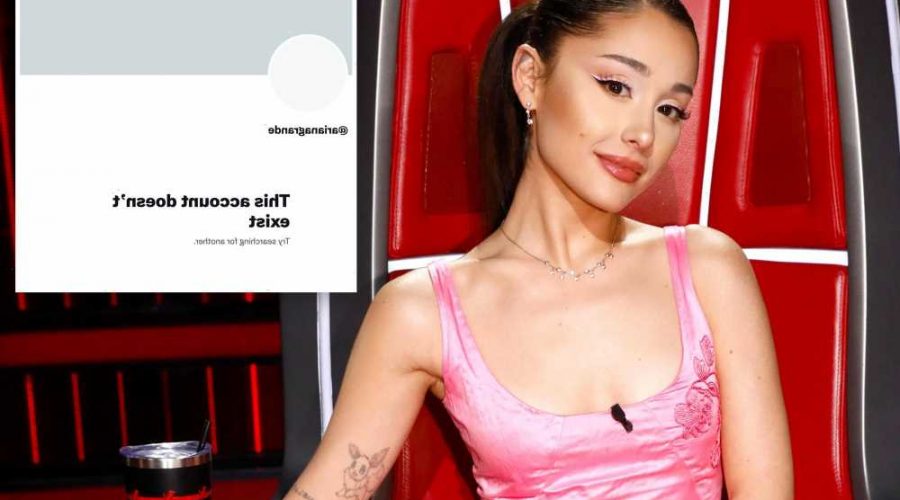 Santa tell me, where is Ari?

“ariana went from telling us she loves us every day to deactivating… these r dark times,” one of Grande’s fans wrote.

“ariana deactivated. there’s no point of twitter anymore,” another chimed in.

Others were worried about the 28-year-old singer, “ariana deactivating isn’t surprising.. people including many of her OWN fans have been saying the vilest things against her without consequences, her mental health comes first so i hope she’ll be ok.”

On Friday, she posted a video of clouds on her Instagram Story with the caption, “merry 🙂 be safe i love you.” She also posted a link to cat adoption on another Story.

It’s been a busy year for the pop princess both personally and professionally.

Last month Oscar-nominated singer-actress Cynthia Erivo and Grande revealed that they will be starring opposite in the eagerly awaited film adaption of the long-running Broadway musical, “Wicked.”

She also teamed up with the mental health organization Better Help and announced that she would be giving away $1 million worth of therapy to her friends.

And the “Thank U, Next” songstress took a major step in her personal life by getting married this year.

She began dating real estate agent Dalton Gomez in January 2020 and announced their engagement eleven months later. The couple wed in an intimate ceremony at her Montecito, Calif., home in May.

She had previously been engaged to ladies catnip Pete Davidson and dated later rapper Mac Miller.