What happens to Bachelor Nation after the show ends? A new show begins! Ashley Iaconetti and fiancé Jared Haibon, married duo Jade and Tanner Tolbert (with baby Emmy!) and single man Nick Viall will embark on an entire new journey in What Now? (previously titled Rose Buds), a new series produced by Kinetic Content that will follow life after the roses are gone.

In Us Weekly’s exclusive trailer, Jade, 32, gets emotional when admitting that while it was easy to get pregnant the first time — she and Tanner, 32, welcomed daughter Emmy in August 2017 — it was been more difficult when they began trying again.

“Having a hard time the second time around has made me wonder, ‘Maybe there is something wrong,’ like, the ‘What ifs?’ What’s wrong with my body?” she tells the camera as Tanner embraces her in a hug. 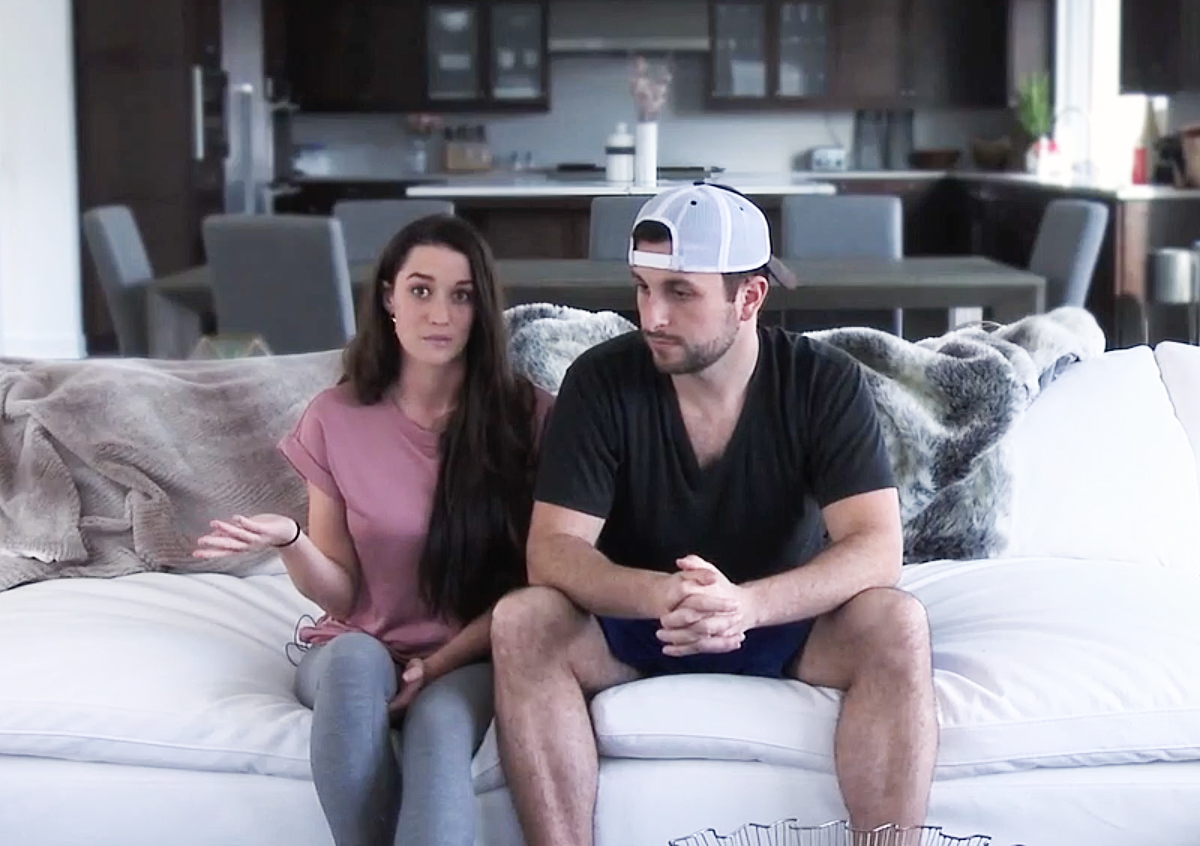 Of course, this was filmed before she and her husband — who met and fell in love on Bachelor in Paradise in 2015 — announced in January 2019 that they are pregnant again. The show will chronicle their journey to baby No. 2.

Meanwhile, Ashley, 31, and Jared, 30, are planning their wedding and their lives together. 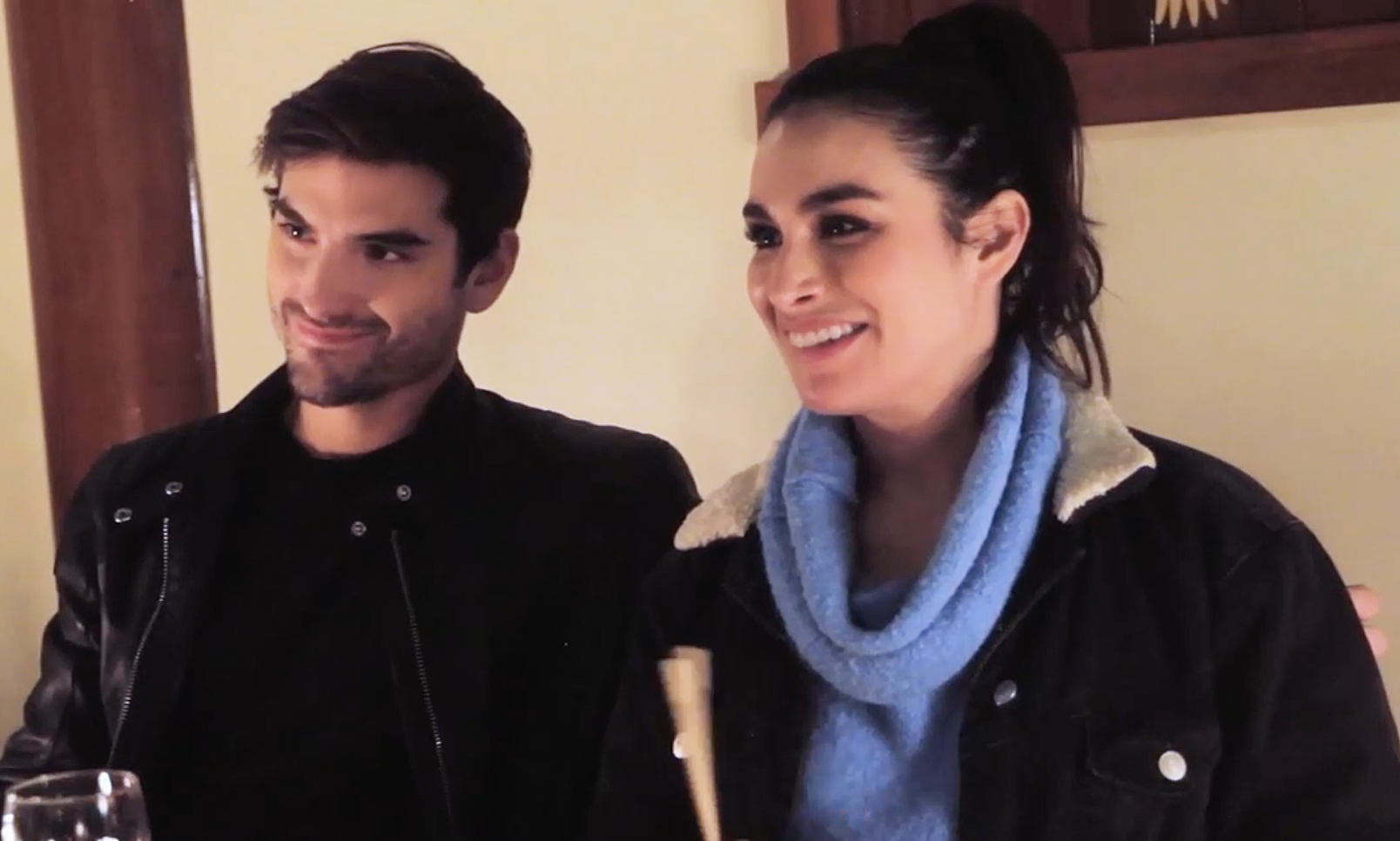 Ashley and Jared met on Bachelor in Paradise in 2015, but didn’t start dating until 2018. They plan to tie the knot in a small wedding in August.

Many familiar faces will also pop up throughout the series, which will kick off with two back to back episodes; two more will air on Tuesday, May 28 and two more on Tuesday, June 4.

21/05/2019 Lifestyle Comments Off on Ashley I. Wonders If She’ll Be Pregnant in Her Wedding Dress on New Series
Lifestyle