Denis Handlin, the CEO and chairman of Sony Music Australia, has left as the company investigates the culture at the recording industry behemoth.

Mr Handlin, who began his career with Sony Music more than 50 years ago in the mail room, rose to become one of the most powerful figures in the Australian music industry. 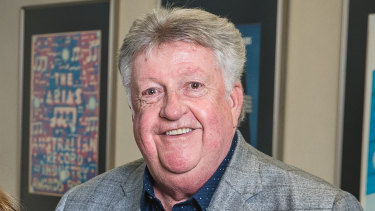 Denis Handlin began his career with Sony Music more than 50 years ago.

“It is time for a change in leadership and I will be making further announcements in terms of the new direction of our business in Australia and New Zealand in due course,” the note said.

Mr Handlin’s departure comes weeks after Sony Music’s global head of human resources began an investigation into the workplace culture at the Australian arm of the business after a staff member in the Sydney office made a complaint.

On Sunday it was revealed the company had engaged an external counsel to conduct the investigation which covered allegations of bullying, harassment, racism and discrimination.

The Sydney Morning Herald and The Age does not suggest any of the allegations being investigated involve Mr Handlin.