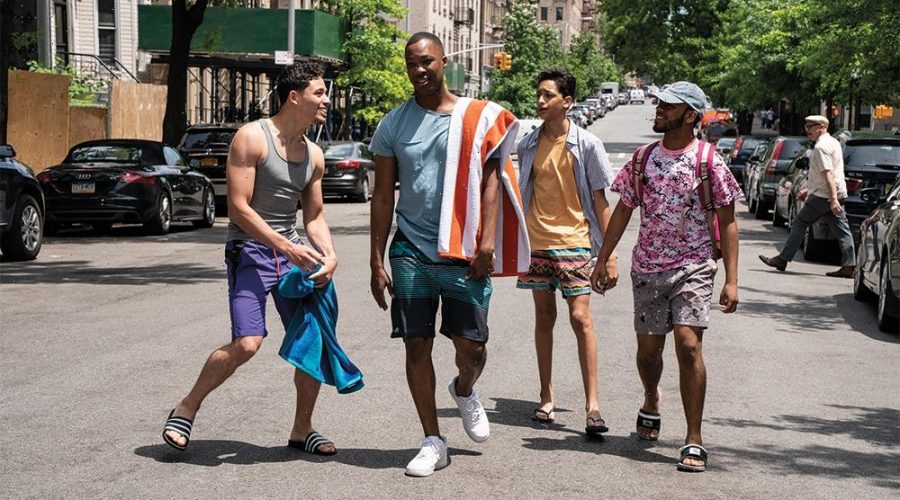 This is the year of musicals and that means sound design and sound mixing is sweet music to one’s ears. From “In the Heights,” to “Tick, Tick … Boom!” and “Dear Evan Hansen,” and the yet-unseen “West Side Story,” sound teams worked finessed audio tracks recorded on set, pre-records and studio-recorded vocals. In addition, sound mixers seamlessly took environmental sounds to match what audiences saw on screen.

Take Vanessa’s entrance in “In the Heights.” Melissa Barrera struts down Washington Heights in black studded heels, which tap to the beat of the song, and her vocals flawlessly match the emotion as she tries to negotiate her down payment with a landlord.

“Dune’s” sound is a master class in itself of crafts, not only visually but also sonically as Hans Zimmer’s score weaves in with the sound of the desert and sand. Sound folks Mark Mangini and Theo Green buried hydrophones — typically reserved for capturing oceanic sounds — in the ground to capture what was beneath the sand.

“CODA” by Apple Original Films is another film that guides its narrative through its deaf character’s POV. The coming-of-age story features Emilia Jones as Ruby, the only hearing member of her family. Its ground-breaking release screened with open captions to support the deaf and hard-of-hearing community.

And early this year, John Krasinski released “A Quiet Place Part II,” welcoming audiences back to theaters with his post-apocalyptic thriller featuring monsters who respond to sound. Ethan Van Der Ryn and Erik Aadahl led the sound design team creating terrifying moments. One features Regan, played by Millicent Simmonds, who’s also deaf in real life, on board a train. She can’t see the creature, but audiences can and Ryn and Aadahl pull audiences into her sonic POV — the low rumble of her cochlear implant. That sonic perspective creates tense moments for audiences.