Nick Viall reveals his one demand prior to becoming ‘The Bachelor’

“They’re taking things slow,” a source told People, which broke the news on Monday. “But [they] seem really happy together.”

The development may not come as a major surprise to eagle-eyed Bachelor Nation fans.

Horstmann, 32, and Gibelli, 28, have been posting noticeably similar Instagram Stories over the last few days.

Both reality stars shared New Year’s Eve posts all glammed up while posing in front of the same rows of barrels. Gibelli didn’t confirm that she was ringing in 2022 in Horstmann’s native Denver, but fans picked up on the uncanny resemblance of the background.

They also showed off their outfits in what appeared to be the same white bedroom. 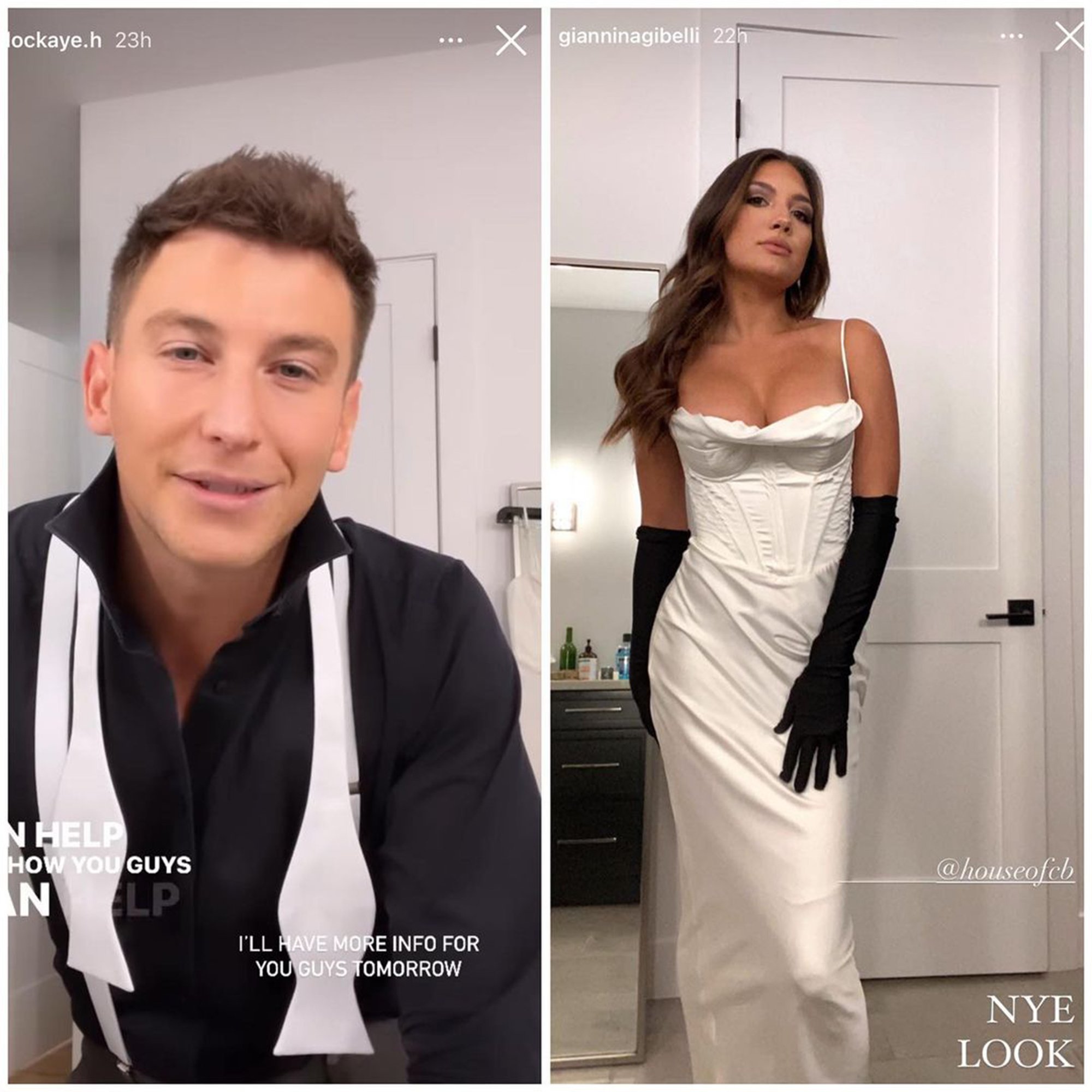 Additionally, Gibelli shared a selfie that featured a fenced-in backyard and gray couch. Horstmann posted an ad in October that showed him sitting on the same couch.

Horstmann first gained popularity when he competed and finished as the runner-up on Becca Kufrin’s “Bachelorette” season in 2018. The “Behind the Rose” podcast co-host continued his reality TV spree by competing on “Bachelor in Paradise” in 2019. 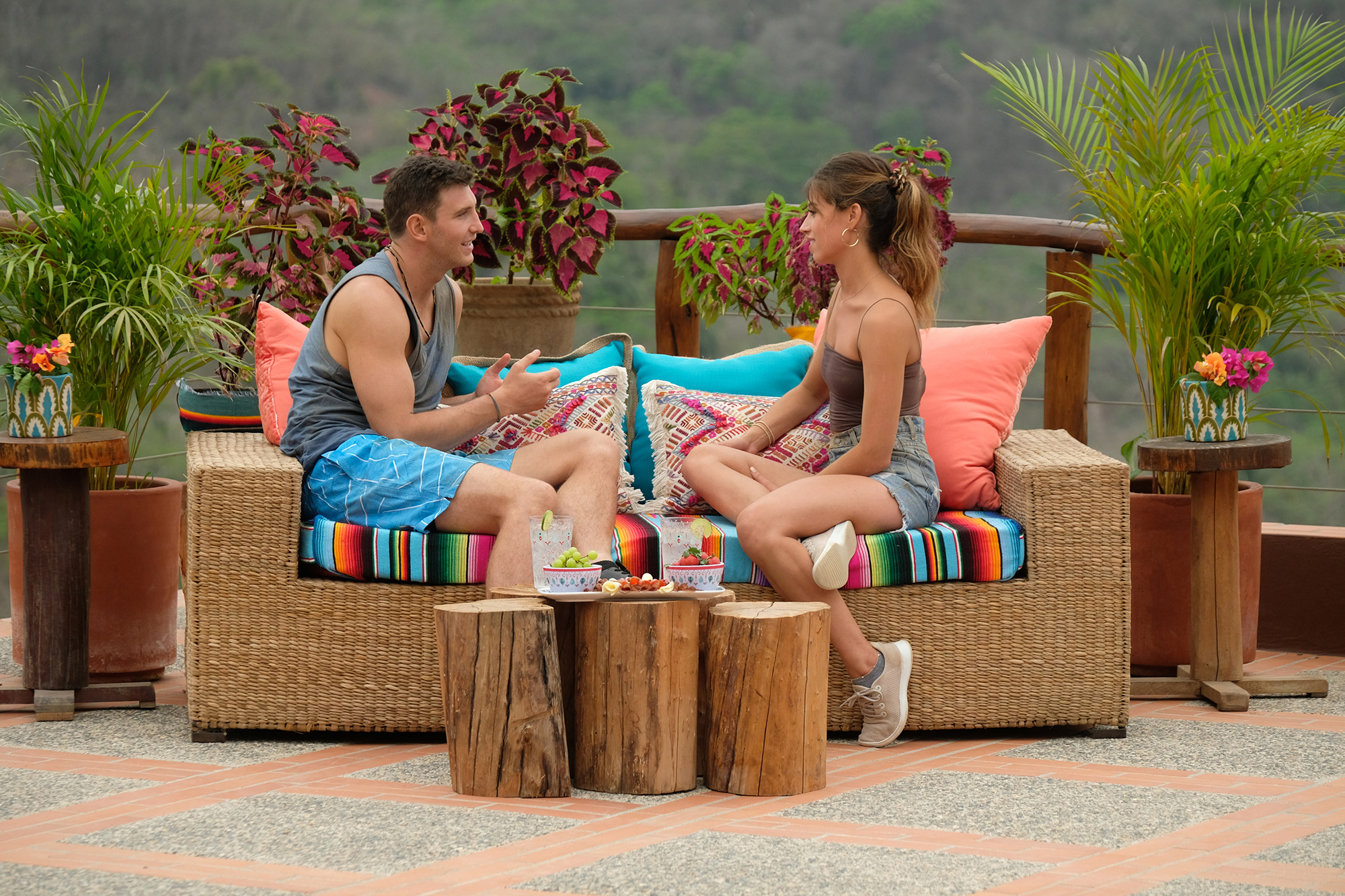 However, Horstmann quit the ABC summer series after it came to light that he had been involved with co-stars Caelynn Miller-Keyes, Kristina Schulman and Hannah Godwin prior to going on the show.

Gibelli has also had her fair share of relationships in the public eye, starring on “Love Is Blind” in 2020. She instantly fell in love with and later got engaged to fellow contestant Damian Powers. 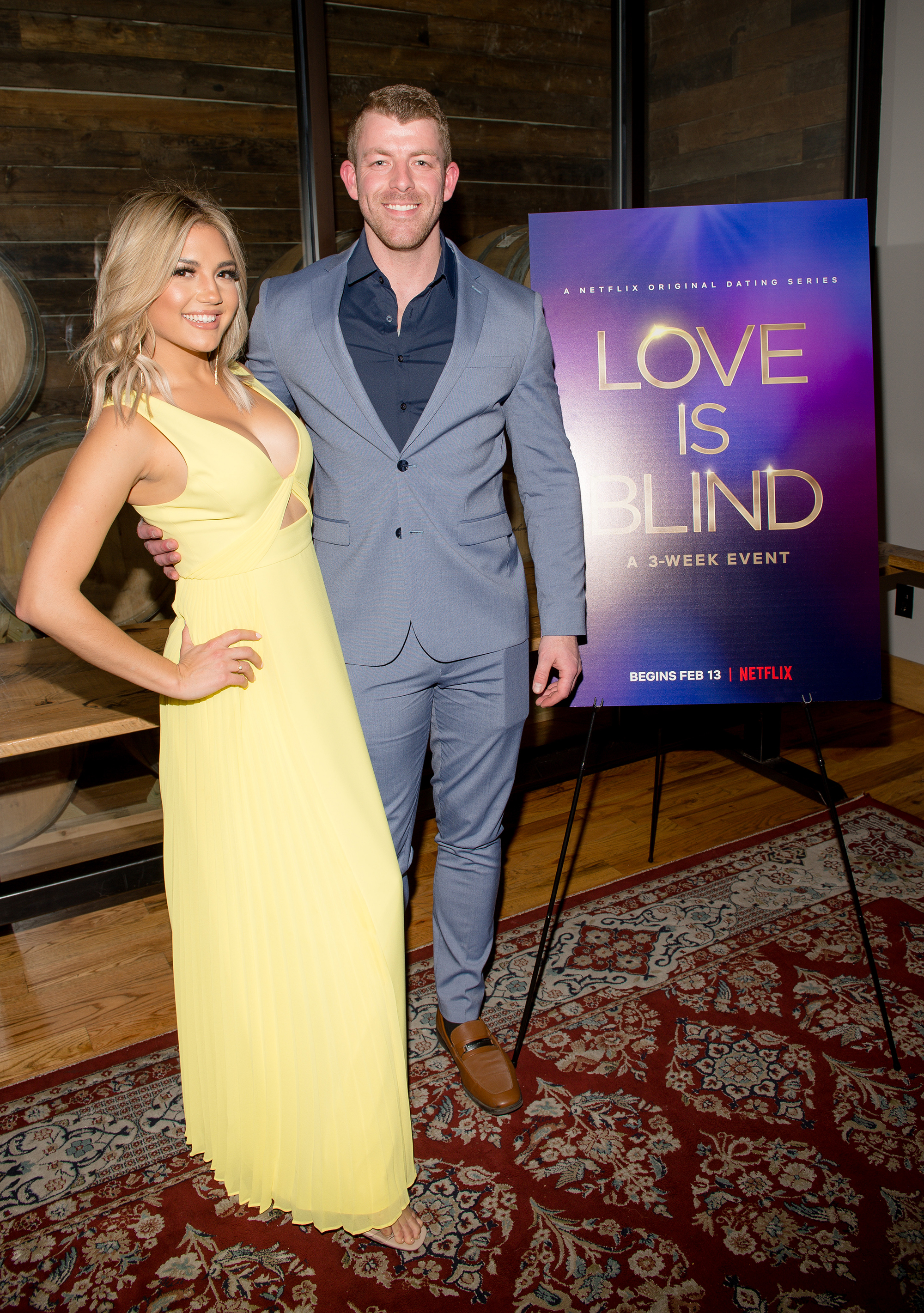 During the season finale, Powers, 30, broke Gibelli’s heart when he fled the altar at their wedding. The two continued to date, but their relationship faced a major test when Powers revealed during the “After the Altar” special that he had grown close to “Too Hot to Handle” star Francesca Fargo.

Gibelli told “Entertainment Tonight” in August that she and Powers had not “been dating for a couple of months now,” adding, “I’m definitely at a really good place in my life.”

Reps for Horstmann and Gibelli didn’t respond to Page Six’s requests for comment.