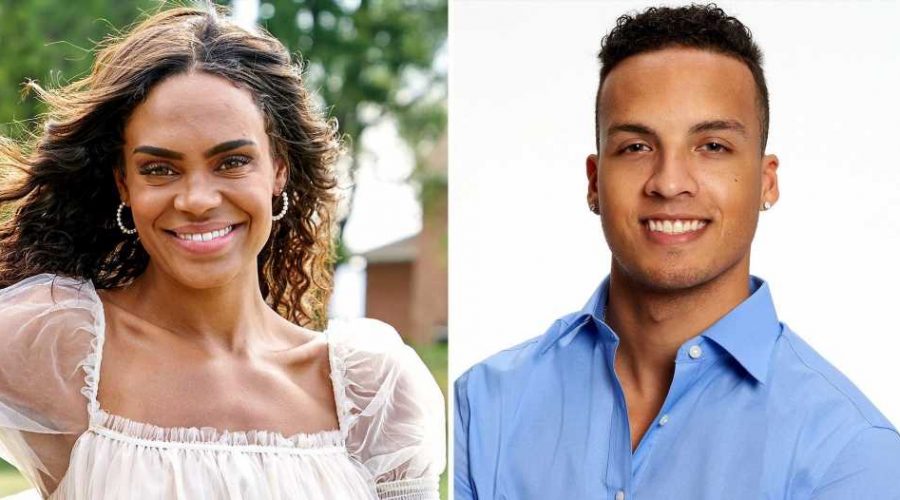 Did Brandon Jones stop the last Bachelorette rose ceremony for the right reasons? The season 18 finalist is shedding light on why he pulled Michelle Young aside before she solidified her final two.

“If you look at Michelle, this is the exact reason I pulled her aside last night. Letting someone you love go is one of the hardest pains to go through in life. And to know she would have to go through it alone tore me apart inside,” the contestant, 27, wrote via Instagram alongside a snap of Michelle, 28, on Wednesday, December 15. “I pulled her aside before the rose ceremony to let her know she is not alone. That no matter the outcome, her happiness comes first. Her mental health and well being comes first. Ultimately, that she comes first.”

Brandon added that “there is a bigger picture than just getting a rose” on the reality show. 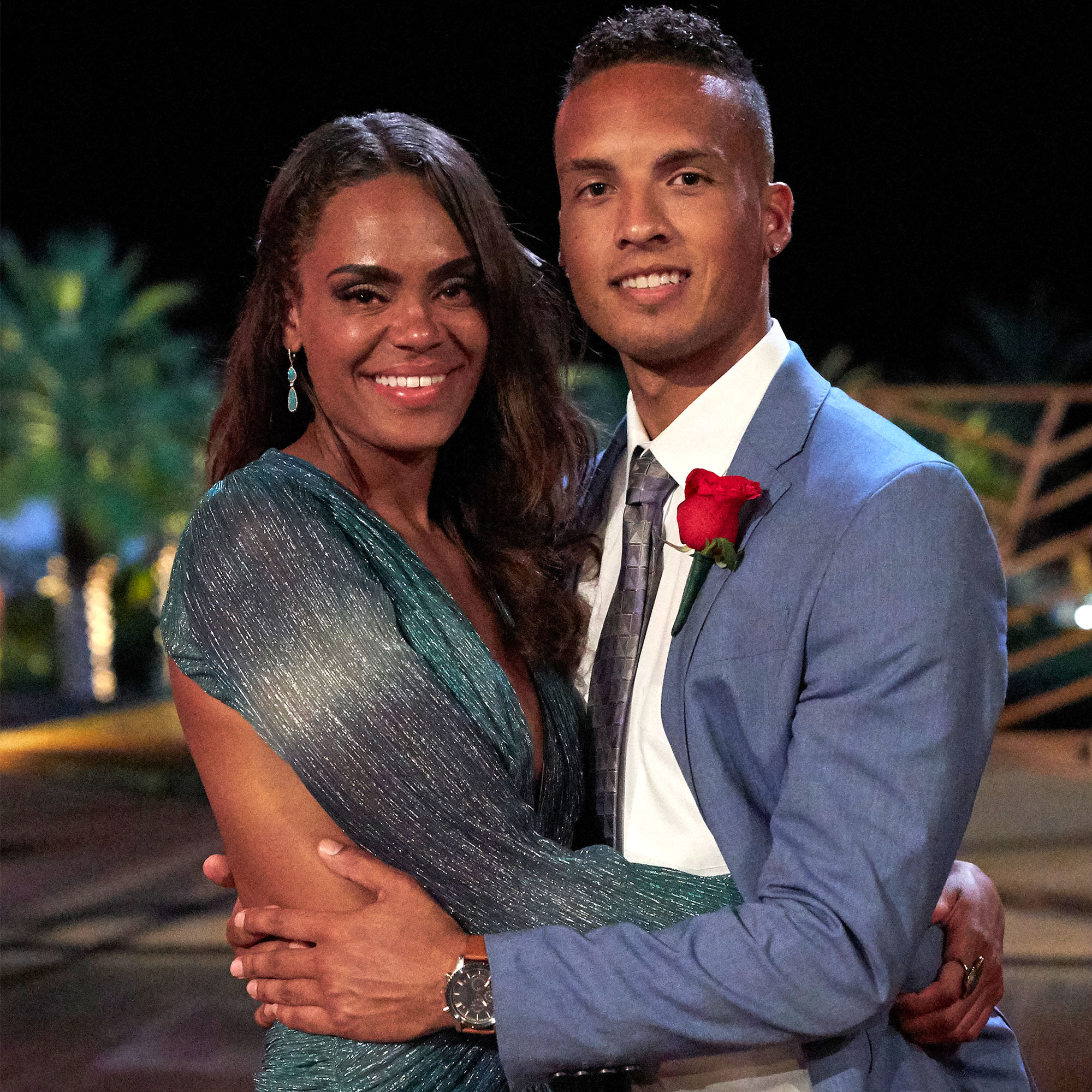 “We are all people at the end of the day and in the end, we all need somebody there for us in these life changing decisions,” he continued. “I wasn’t there for a rose at that point, I was there for my best friend.”

The Oregon native got support from season 26 Bachelor Clayton Echard, who also vied for Michelle’s heart.

“This is one more of countless examples that separates you from the rest!” he commented. “You’re a true role model for how men should treat women! Proud of you, brother!”

During Tuesday’s episode of the ABC series, Brandon asked Michelle to chat before she decided between him, Joe Coleman and Nayte Olukoya.

After their talk, Michelle gave a rose to Nayte, 27, and Brandon, sending Joe, 28, home.

“I’m in shock. I didn’t see that coming. I really thought that she was my person,” the Minnesota native told cameras after Michelle said goodbye. “I just want to go home.”

The season 18 finale of The Bachelorette airs on ABC Tuesday, December 21, at 8 p.m. ET.

16/12/2021 Lifestyle Comments Off on Bachelorette’s Brandon: I Didn't Pull Michelle Young Aside for a Rose
Lifestyle