Music makes the people come together! Some of the biggest names in the entertainment business jetted off to Las Vegas for the 2019 Billboard Music Awards on Wednesday, May 1.

While Kelly Clarkson hosted the award show at the MGM Grand Garden Arena, the best moments went down behind-the-scenes — and after the show. Fresh off his performance of “Sucker” and “Cake by the Ocean” with brothers Nick and Kevin, Joe Jonas headed to a chapel with fiancée Sophie Turner. The couple, who got engaged in October 2017, exchanged vows in front of an Elvis Presley impersonator dressed in a red jumpsuit.

The surprise nuptials, which included a performance of “Speechless” from Dan + Shay and Ring Pops as rings, were captured by Diplo’s Instagram Live.

Drake, for his part, was all smiles backstage after making history with his 12 awards. By the end of the evening, the “God’s Plan” rapper, who has 27 BBMAs in total, broke Taylor Swift’s record for the most Billboard Music Awards in history.

Swift, meanwhile, didn’t seem to mind that Drake broke her record. The “Bad Blood” songstress beamed during the night after opening the show with Brendon Urie, performing their new song, “ME!”

“THIS WAS THE MAXIMUM AMOUNT OF FUN POSSIBLE,” Swift captioned a series of photos from her performance via Instagram. “And for the first time ever I’m releasing the live rehearsal audio from this performance on vinyl and CD from @bbmas on my site. Thank you to every performer up there with us tonight!!!

Scroll through for all the must-see photos of the night: 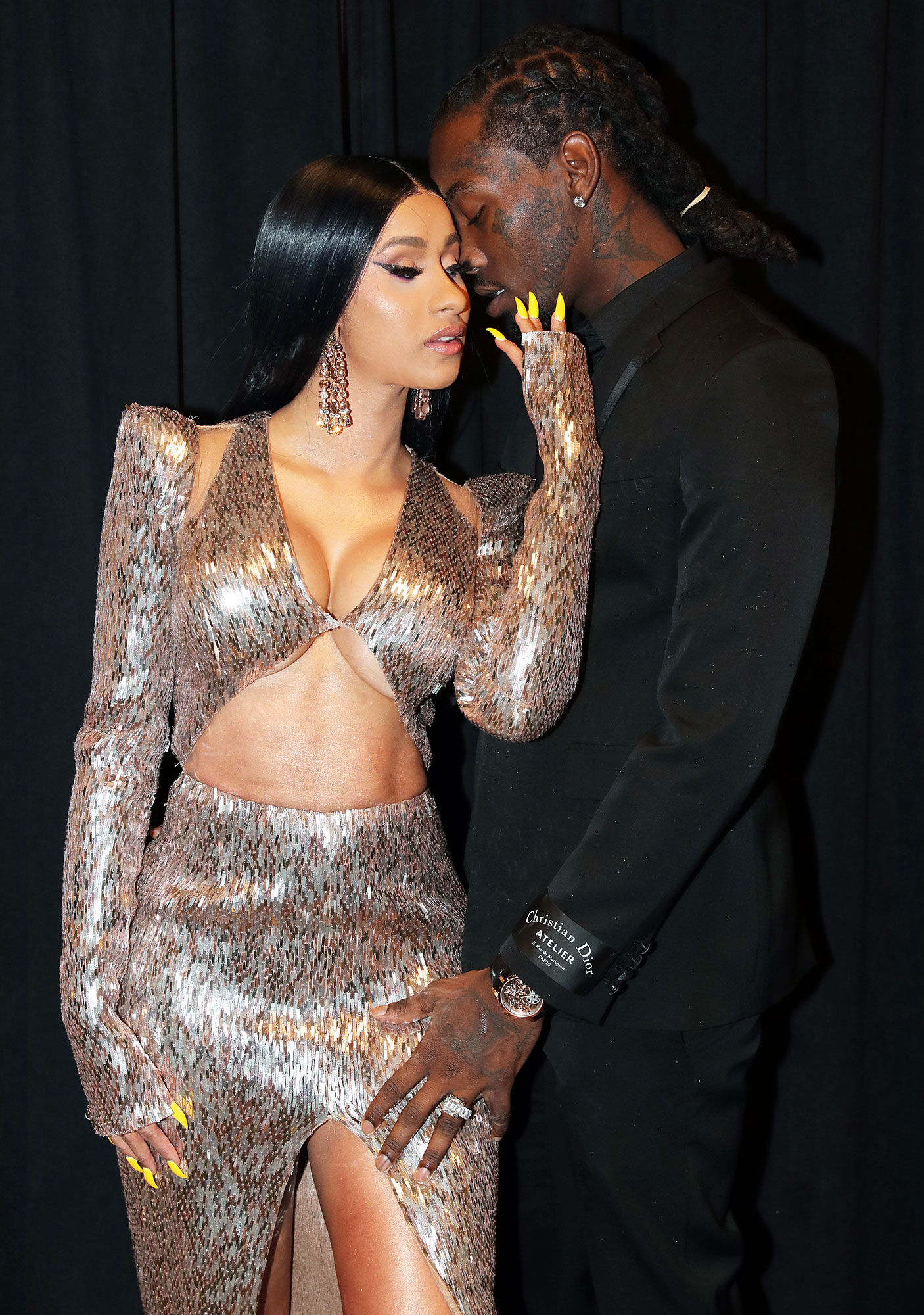 Cardi B and Offsetcouldn’t keep their hands off of each other after their brief split in December 2018. 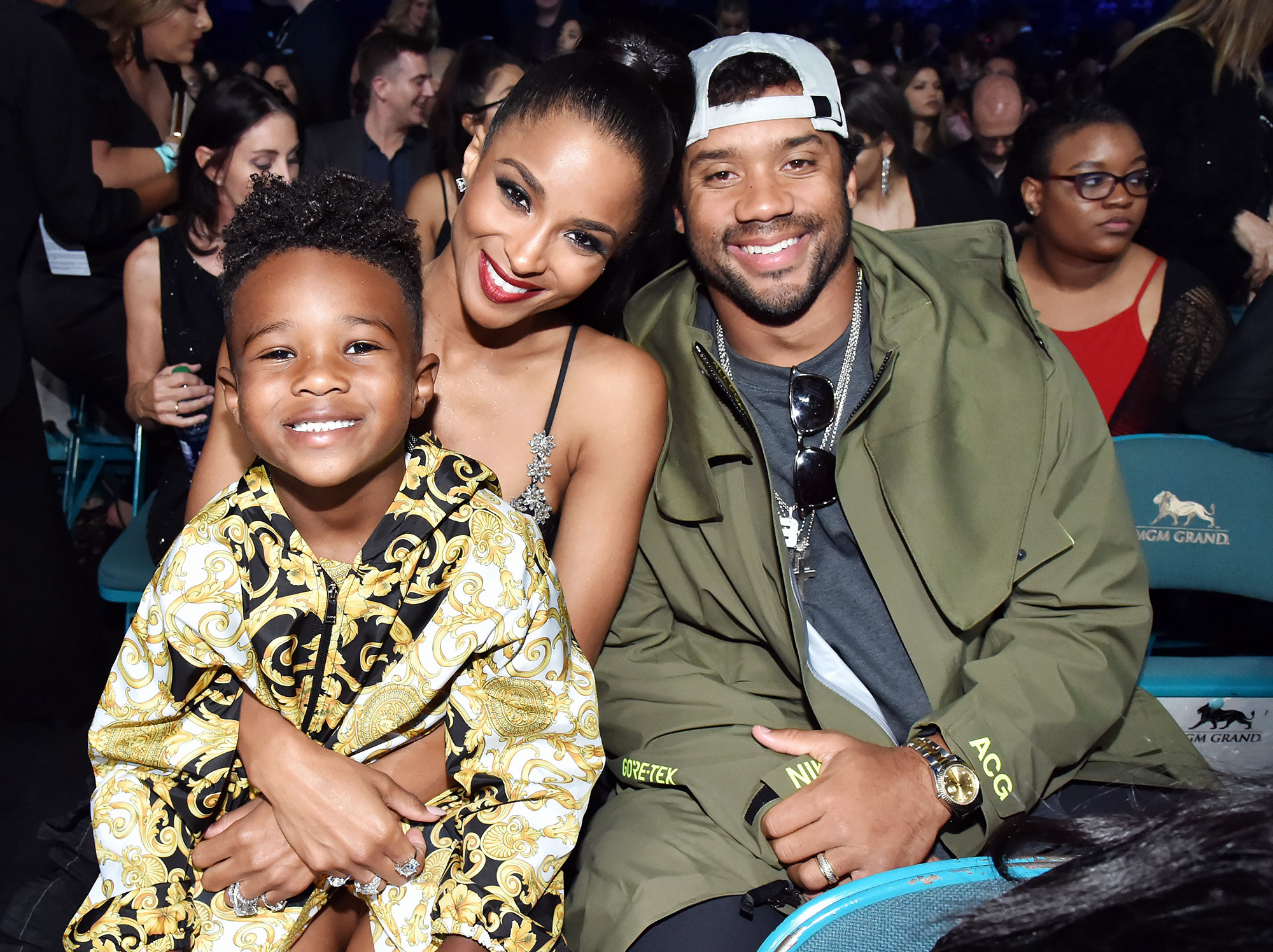 Ciara, who performed during the evening, revealed via Instagram that her husband, Russell Wilson, surprised her by flying to Las Vegas for the night. While the couple’s 2-year-old daughter Sienna stayed home, the “Goodies” singer’s 4-year-old son Future Jr., whom she shares with ex Future, stole the show with his cute dance moves. 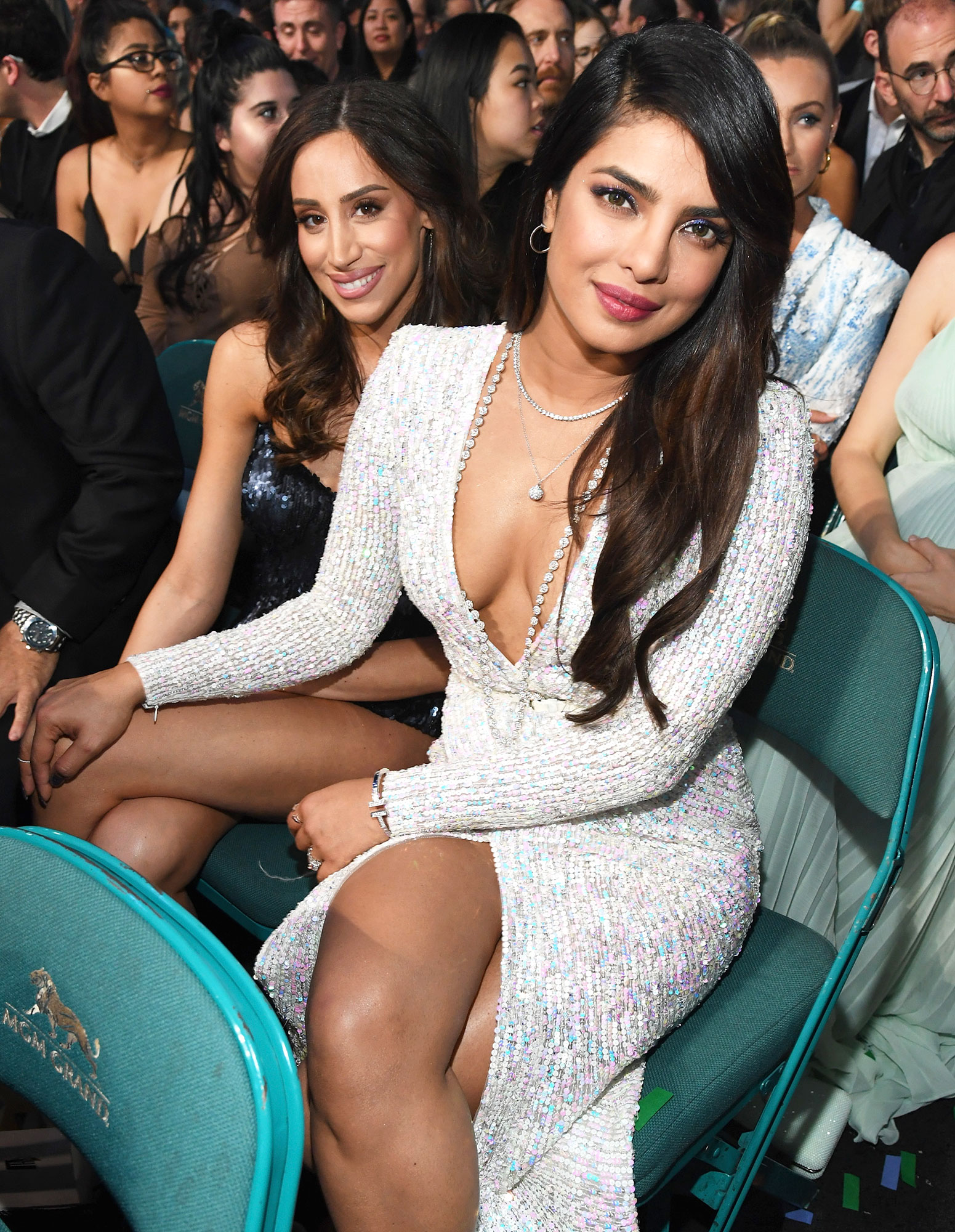 Danielle Jonas and Priyanka Chopra Jonas posed for a sweet snap in their seats. 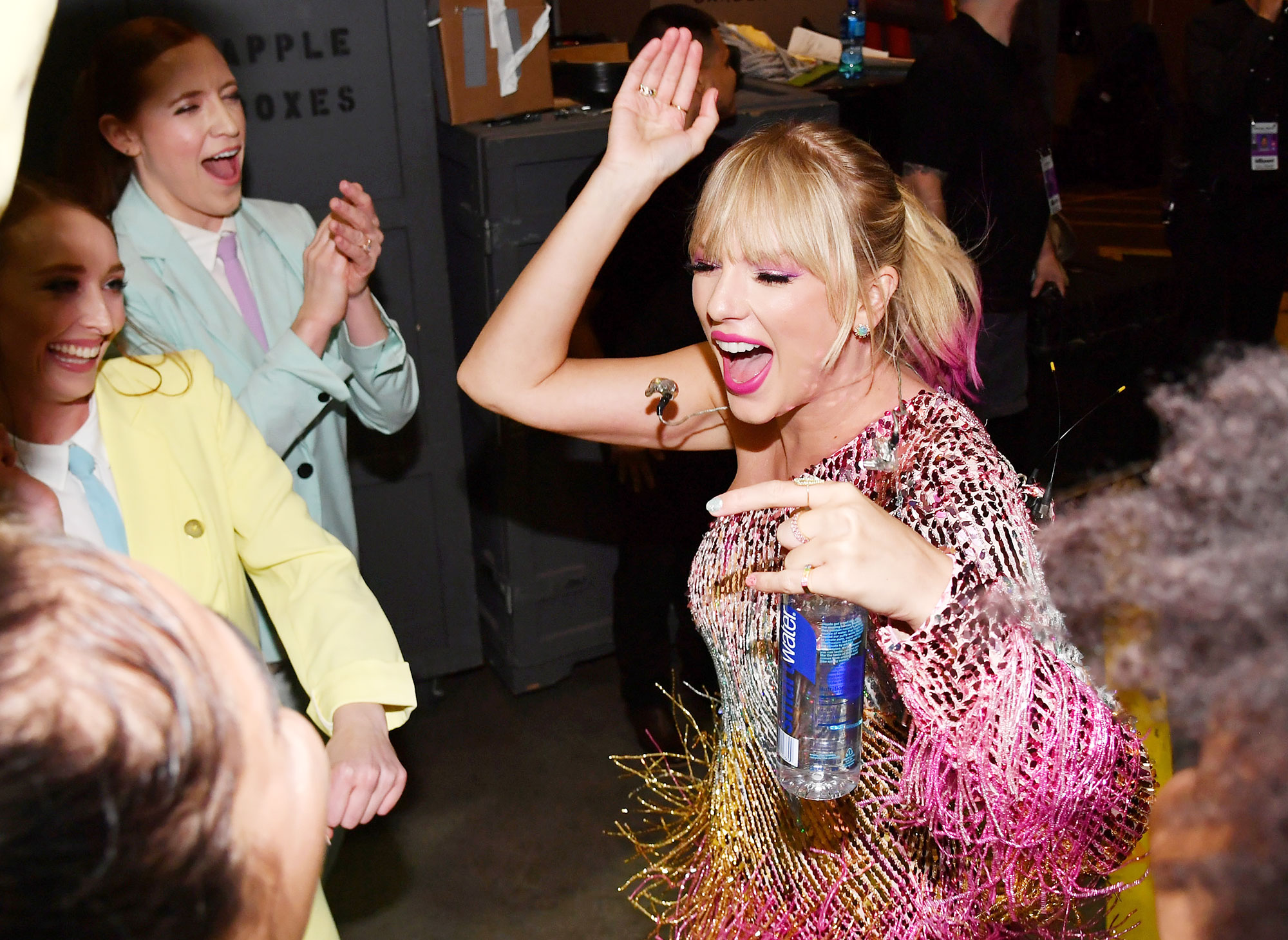 Swift celebrated with her dancers backstage after opening the show with her new single, “ME!” 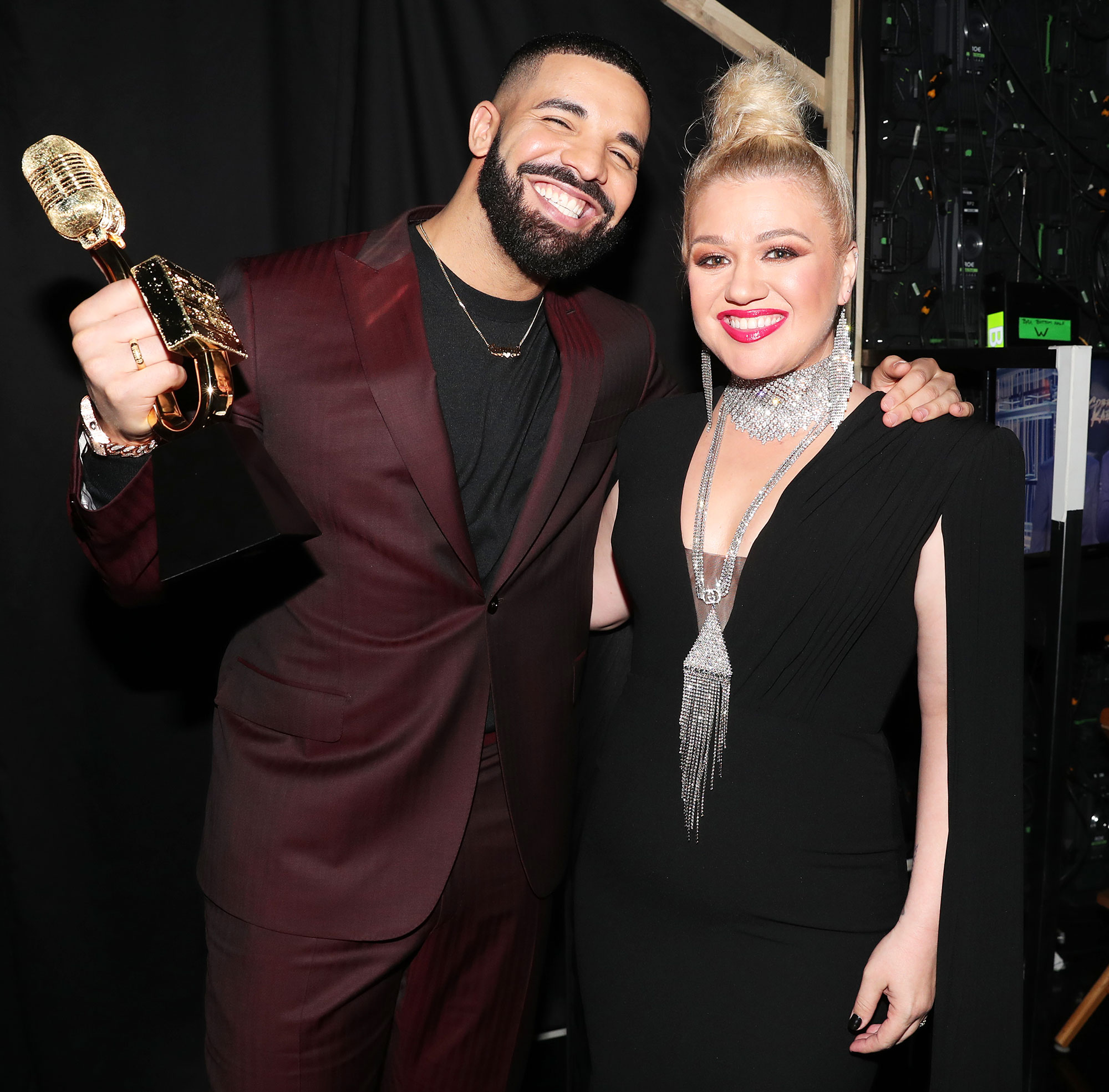 Started From the Bottom

Clarkson and Drake were all smiles backstage.

02/05/2019 Lifestyle Comments Off on Backstage at the BBMAs! What You Didn’t See on TV
Lifestyle