Britney Spears conservatorship battle is back in court

What to expect from today’s Britney Spears conservatorship hearing

Backstreet’s got her back.

“I [can] tell you right now that, my thoughts and my prayers are with her,” McClean, 43, said on SiriusXM’s “Radio Andy” on Wednesday in an appearance with Carter. “I am a hundred percent team Britney.”

The former boy band member said while he had previously “empathized” with Spears’ family over the conservatorship, he realized after the “Toxic” singer’s 23-minute testimony in June that the situation is “asinine.”

McClean, who is a father of two young girls, said what “irks” him the most is the “whole IUD situation,” referencing Spears’ claims that her conservators are forcing her to stay on birth control.

“I mean, that to me is physical abuse,” he said, also calling the notion “grotesque.”

McClean said ahead of Spears’ hearing on Wednesday — in which she will fight to choose her own counsel in order to eventually terminate the conservatorship — that he feels his former pal will “break free of all of this.”

“She’s a sweetheart, she’s pretty much my neighbor,” he said, adding that sometimes the entertainers cross paths in Los Angeles. “I mean, she doesn’t live very far from me. I see her often … she goes to the same shopping center that I do.” 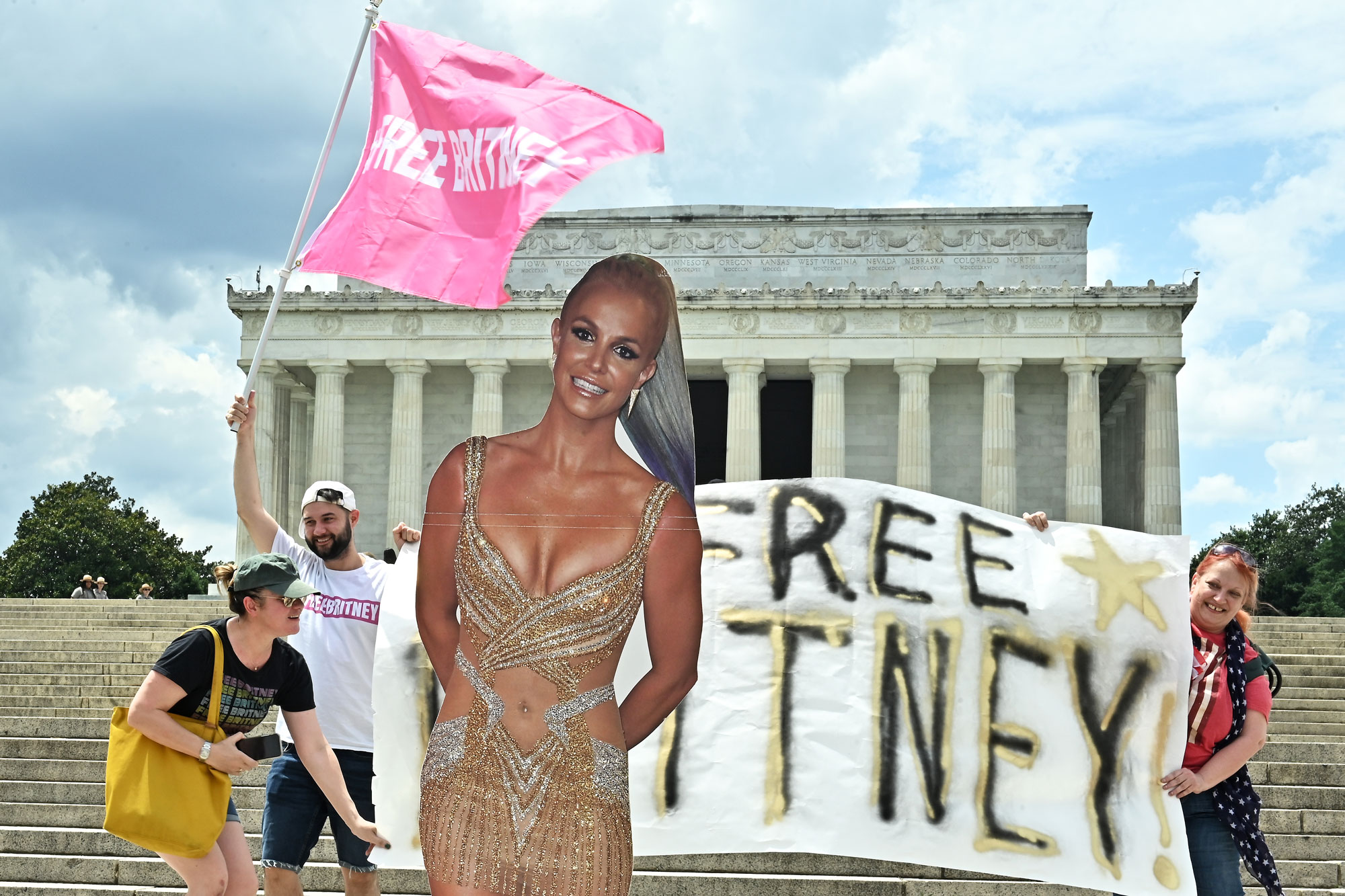 Host Andy Cohen asked if the two ever speak, to which McClean replied, “No, I mean, the last time I saw her it broke my heart,” noting that she was with what he assumed was a bodyguard or driver.

McLean — who has publicly suffered from substance abuse issues — said he is also bothered by the fact that Spears allegedly cannot keep in touch with any friends from her stints in rehab, per her testimony.

“That is BS to me because that’s the whole core of what we do in this program is fellowship,” he said. “We lean on each other, we look up to each other for support and, you know, if somebody were to take that from me, it would really be difficult for me to stay sober, honest to God.”

When McLean did run into Spears at one point and briefly spoke to her, he said, “It wasn’t her, like, I’m not looking at the person I knew from years and years ago.”

He concluded, “It’s not, it’s not fair. And I just don’t think it’s right. So again, Free Britney: That’s my whole thing, man. All for it.”