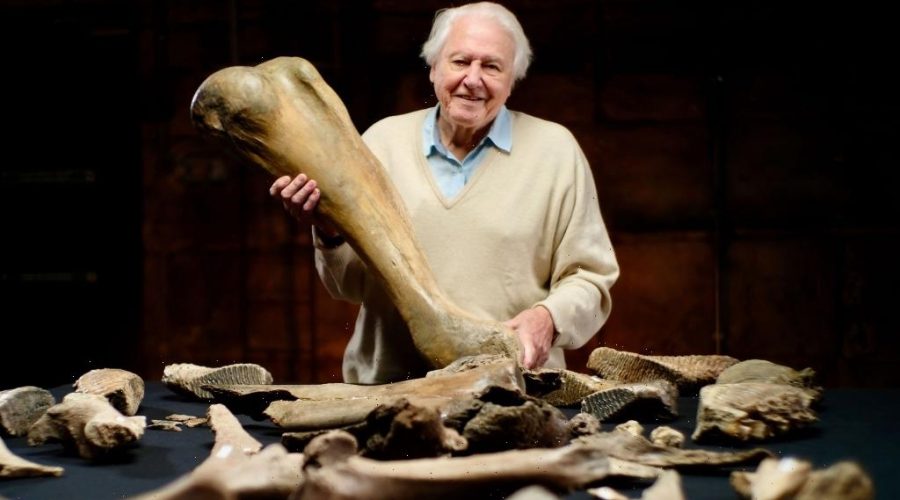 The BBC is to spotlight Asia in a landmark natural history series and David Attenborough will join a mammoth archaeological dig, as the UK broadcaster unveils its latest factual slate.

BBC Studios Natural History Unit is behind Asia (working title), the latest ambitious BBC1 blue-chip that will tell the story of the biggest continent on Earth through its epic landscapes and spectacular wildlife. From the vast Arabian desert, to the unexplored jungles of Sulawesi, and from the polar wilderness of Siberia, to the tropical coral seas of the Indian Ocean, the seven-part series will showcase the breathtaking variety of Asia’s wildest places.

The show is the latest in a long line of landmarks such as Frozen Planet, Blue Planet and Dynasties from the Natural History Unit for the BBC, with BBC America already on board as co-producer.

The shows were ordered by the BBC’s Head Of Commissioning, Science and Natural History Jack Bootle alongside Factual Director Patrick Holland and join Operation Satanic: The Sinking Of The Rainbow Warrior (working title) about the fatal bombing of Greenpeace’s flagship boat, BBC2’s The Pride, filming a pride of lions in Kenya’s Maasai Mara Reserve, and the same channels’ Ellie Simmonds: A World Without Dwarfism?.