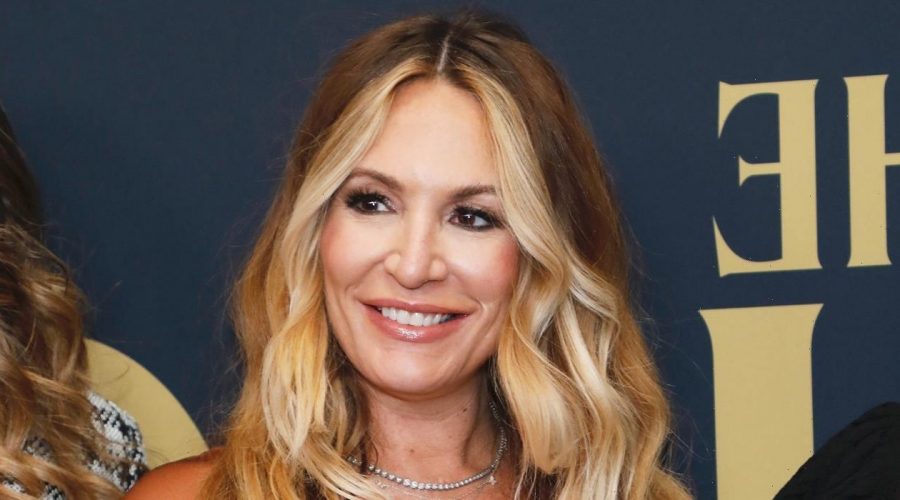 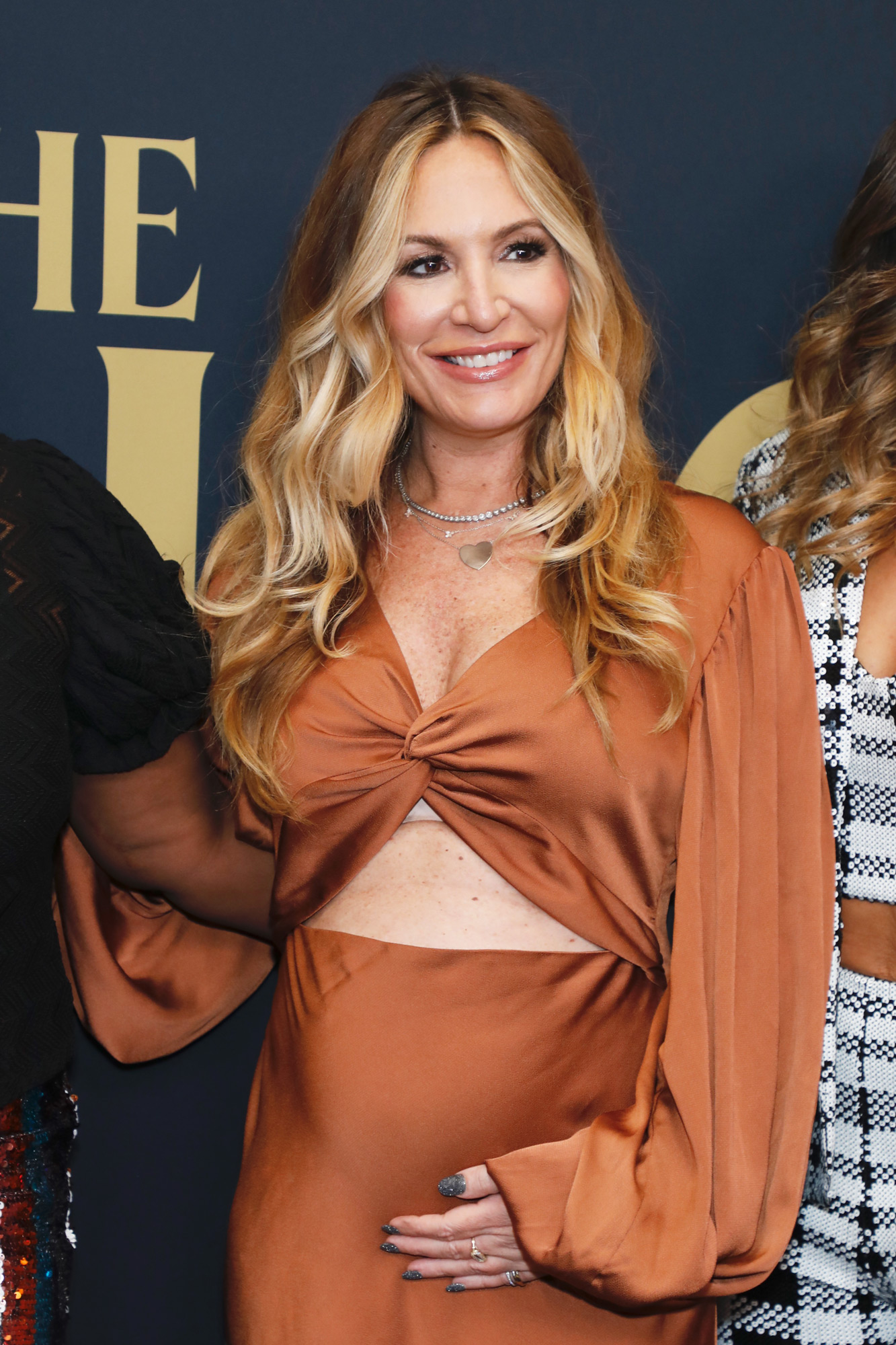 Next steps. Kate Chastain opened up about her plans to raise her baby on her own.

‘Below Deck’ Babies: See Which Crew Members Have Given Birth

During Watch What Happens Live With Andy Cohen, which aired on Tuesday, December 13, Chastain, 39, made a surprise appearance after the host discussed her pregnancy news.

“I’m so happy for you. You’re going to be a great mom,” Cohen, 54, told the Below Deck alum when she joined him on stage. Chastain showed off her growing baby bump in a bright red gown.

Later in the show, the Florida native responded to a question about if anyone else was in the picture, saying, “I’m doing it solo and perhaps with some help, but I’m happy to do it alone.”

The reality star gushed about the next chapter of her life, adding, “I think being a chief stew really trained me for it.”

After the Bravo producer brought up her friendship with Brandi Glanville, Chastain revealed the insight she received from the former Real Housewives of Beverly Hills star, 50, so far.

“She already has given me parenting advice and it is great advice, enthusiastic,” the former chief stew said about Glanville, who shares two sons with ex-husband Eddie Cibrian. “I’m really thankful I’m going to have Brandi as a parenting coach.”

‘Below Deck’ Cast Through the Years: A Guide to Who’s Dated Who

According to Chastain, she already knows her baby’s sex but is trying to keep the information private. “I’m saving that a little bit,” she teased before adding that she has a “family name” picked out for her little one.

Earlier that day, Chastain surprised her followers when she announced that she is pregnant with her first baby. “I’m already planning so many birthday theme parties for you 💗💙💗💙,” the Bravo personality wrote alongside a selfie with her bump in full view.

The TV personality was previously linked to former costar Ben Robinson before she moved on with Ro Hernandez. Following her split from the athlete, Chastain has remained tight-lipped about her dating life.

Former ‘Below Deck’ Stars: Where Are They Now?

In August 2021, the former Bravo Chat Room host admitted that she was having fun exploring the dating scene in Florida. “I had a great date last night,” she exclusively told Us Weekly at the time. “I’m getting back into the dating world quite a bit after the pandemic year so it’s great.”

During an appearance at BravoCon in October, Chastain hinted at her relationship status when she referred to herself as “single” on a panel with Southern Charm‘s Austen Kroll.