WHEN IT comes to the most popular spirits in the UK, gin and vodka typically come up trumps.

Perhaps it’s the UK’s lack of sun or just our growing interest in innovative cocktail pairings, but rum is also on the up, enjoying a popularity streak the past few years. 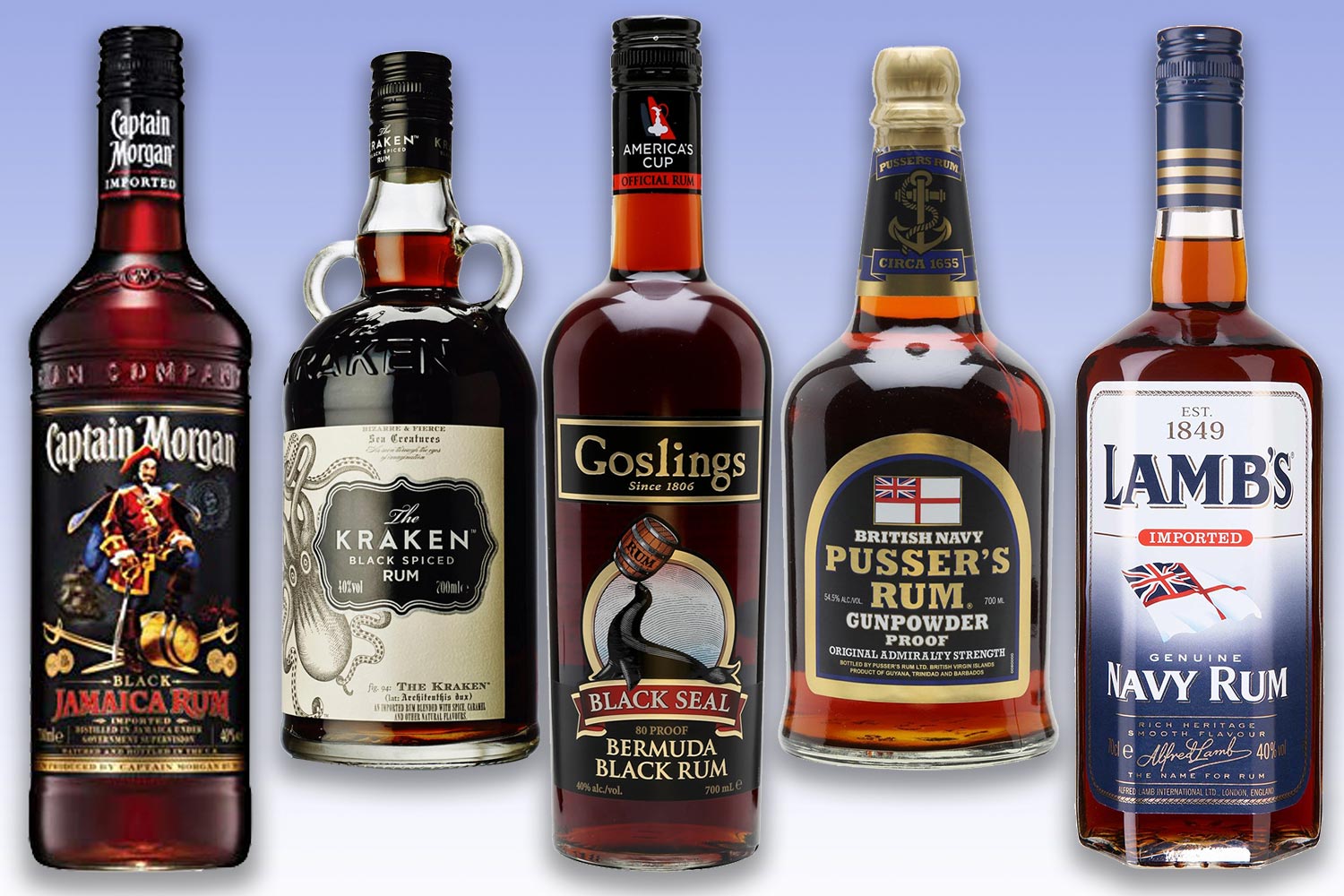 According to the Wine and Spirit Trade Association, almost 35 million bottles of rum were sold in 2018, worth just over £1 billion.
White rum still dominates in supermarkets and off licences, while bar and pub drinkers prefer golden rum.

Dark rums get their colour from their hero ingredient, molasses, as well as their time spent in the ageing barrel. Typically, they’re known for their rich, sweet taste, which works wonderfully in cocktails.

Take the Dark ‘N Stormy – the cocktail trademarked to Goslings dark rum. The highball is made with dark rum and ginger beer, served over ice and garnished with a slice of lime. You could just call it perfection in a glass.