NINTENDO’S Switch console has been out for less than two years, but has already built a library of great exclusive titles.

2019 should continue that trend, with loads of massive new games heading to the hybrid device. 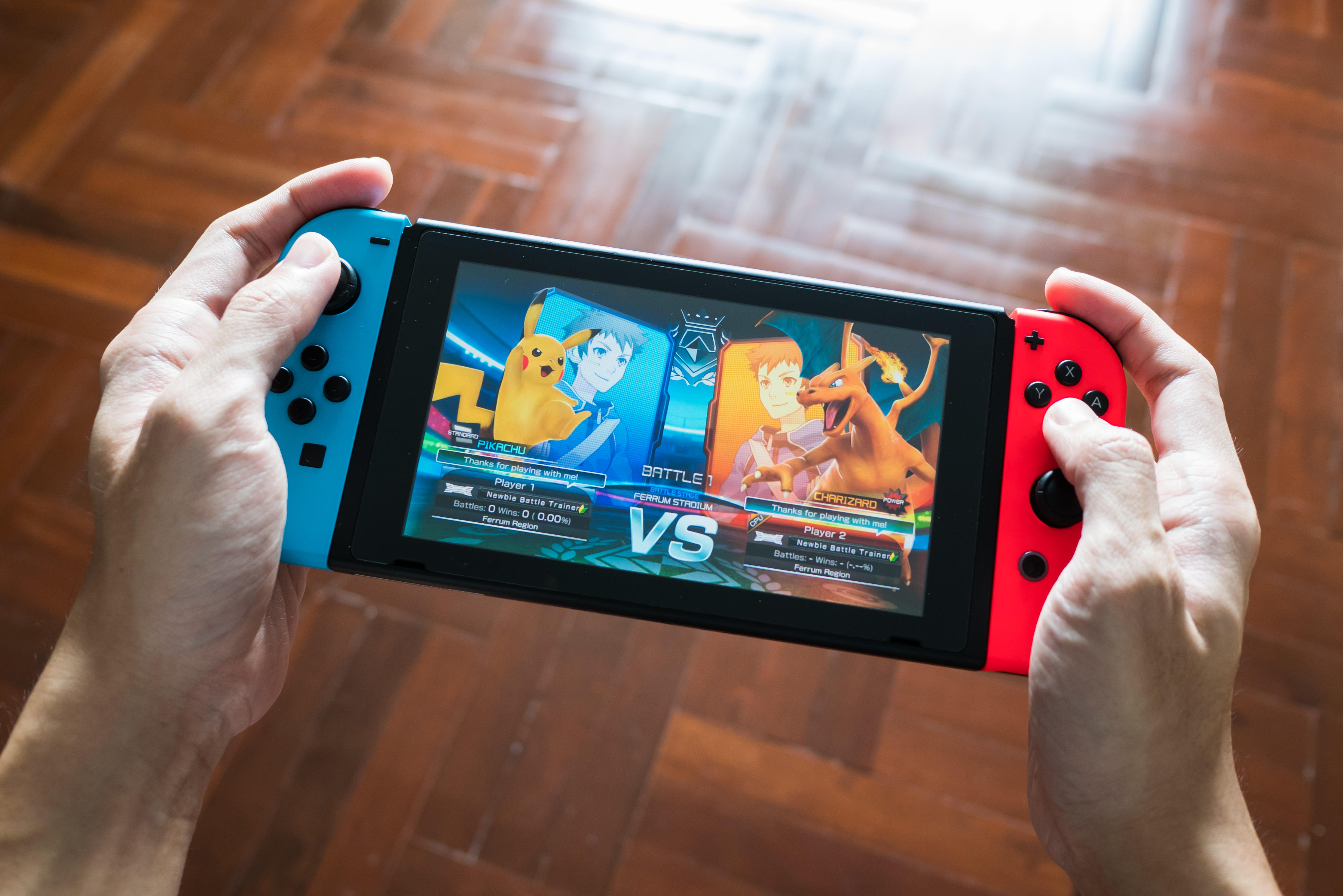 As ever with Nintendo, that means new iterations of beloved franchises, with games from the Yoshi, Luigi and Animal Crossing series all coming out this year.

Put those alongside new Marvel and Pokemon games, and you’ve got a truly impressive 2019 lineup.

With so many games coming out, we’ve put together a list of the five best upcoming Switch game exclusives you can’t miss this year.

And whether you’re looking for a quirky platformer or an action-packed fighting game, we’ve got a Switch recommendation for you. 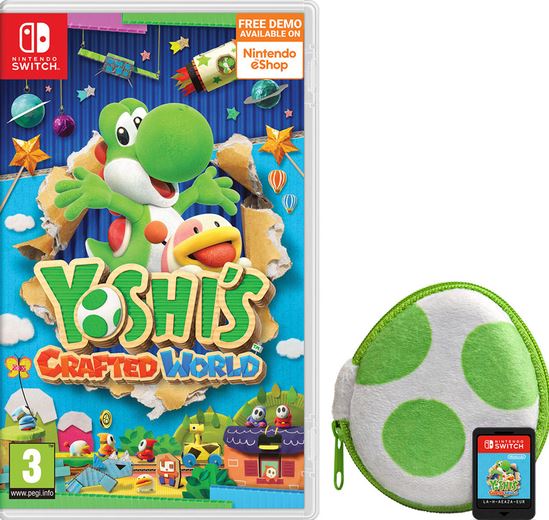 Yoshi may have started off as a side character in Mario games, but he’s gone on to helm excellent platformers himself.

Yoshi’s Crafted World looks to be another great game in the franchise, with meticulously crafted platforming fun in a lovely, colourful environment.

There’s a new feature here too: you can flip the game and move right-to-left, allowing you to explore new areas of levels. A must-have for platforming fans, it’s out on March 29. 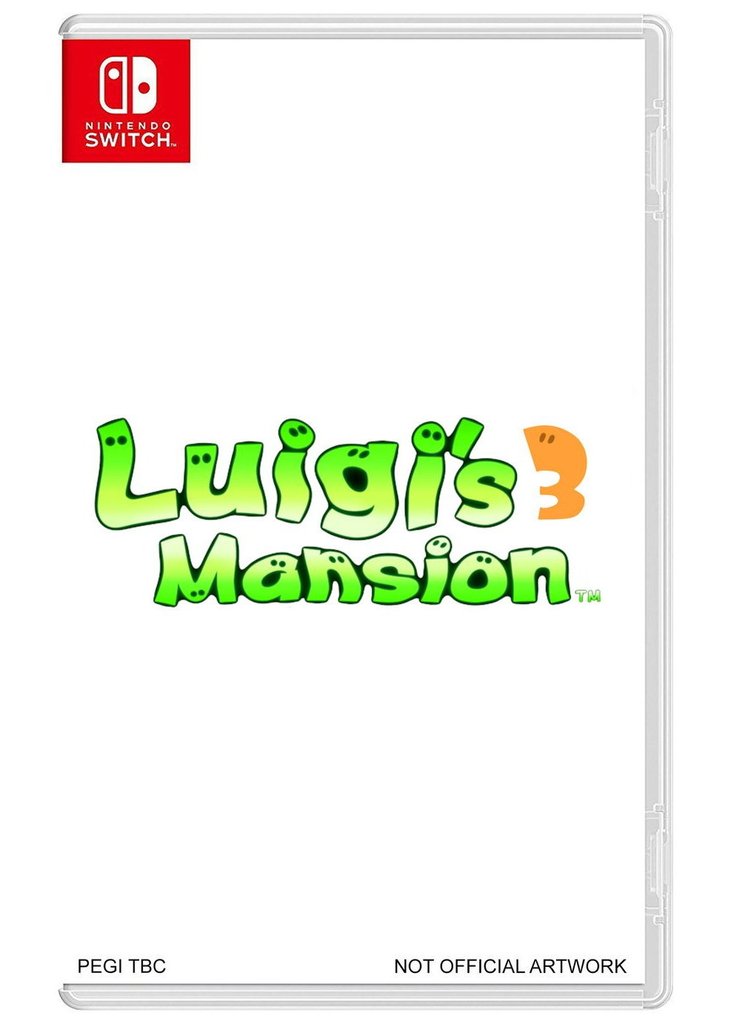 There’s not been a Luigi’s Mansion game for over six years now, so this new iteration for the Switch is long overdue.

It looks like more of the same, which is no bad thing: you’ll be exploring the creepy mansion with your ghostbusting tools, solving puzzles as you go along.

We don’t know much more (except that it’ll be out at some point in 2019), but with Nintendo’s track record it’s reasonable to assume this will be yet another fun adventure with Mario’s greener brother. 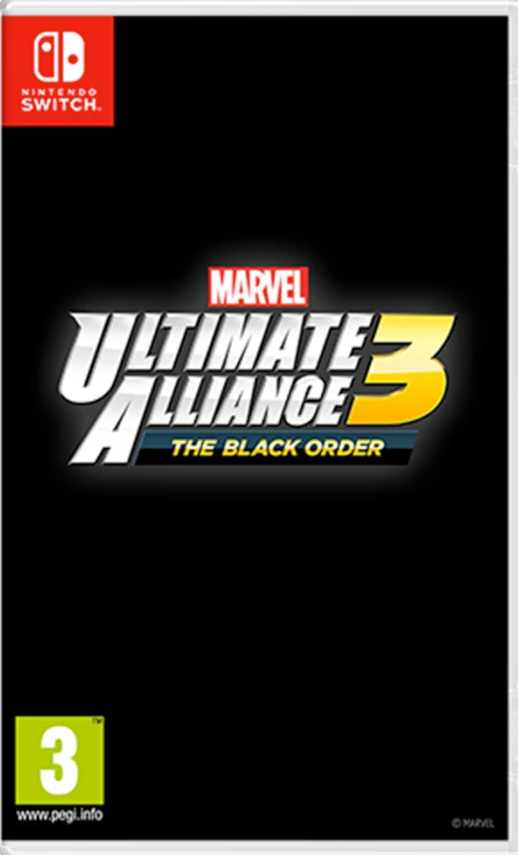 Featuring every Marvel character you can imagine, you’ll be battling Thanos and his cronies in this action-RPG game.

Featuring The Avengers, Guardians of the Galaxy and even the X-Men, it’ll be a blast for anyone wanting a Marvel fix. 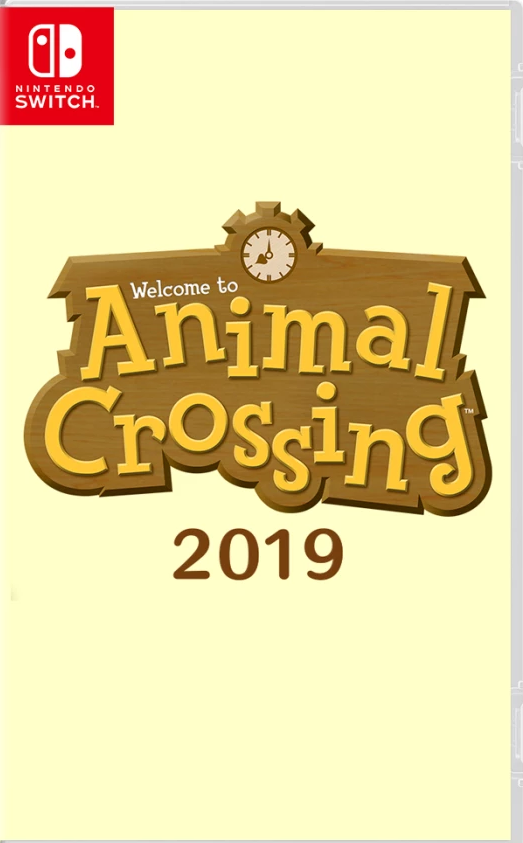 The Animal Crossing series is beloved for its fun and relaxed gameplay – and finally we’re getting a Switch entry in the series.

As per usual, you’ll get to wander around the village making friends and living a homely life, with a bunch of activities (like home decorating and fishing) available for you to play.

There’s nothing else like Animal Crossing on the market, so more time with Tom Nook and friends can only be a good thing. 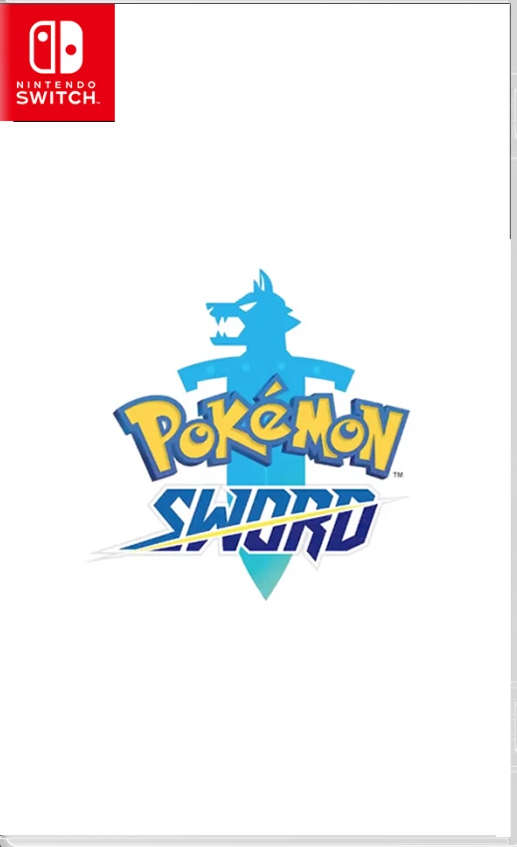 Nothing captures the imagination like a Pokemon game, and thankfully the first main games in Generation 8 of the series are finally coming this year.

The games are set in the new region of Galar, heavily inspired by Britain’s geography, and it looks just as fun as ever. The games are coming late 2019, so you’ll have another distraction from Pokemon Go very soon…

Enjoyed our roundup of the best upcoming Nintendo Switch game releases? We've also rounded up the best games being released on PS4 and Xbox One in 2019.

Or, if you're in the market for some new gadgets, check out our dedicated tech section.