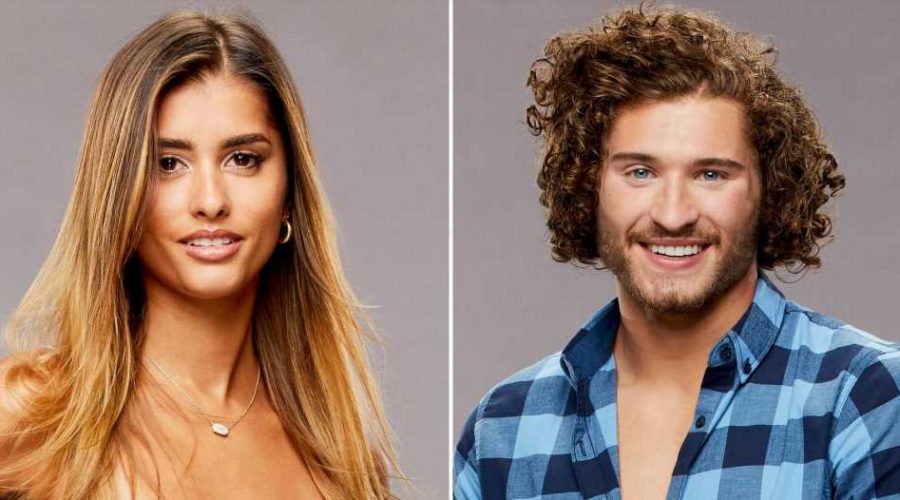 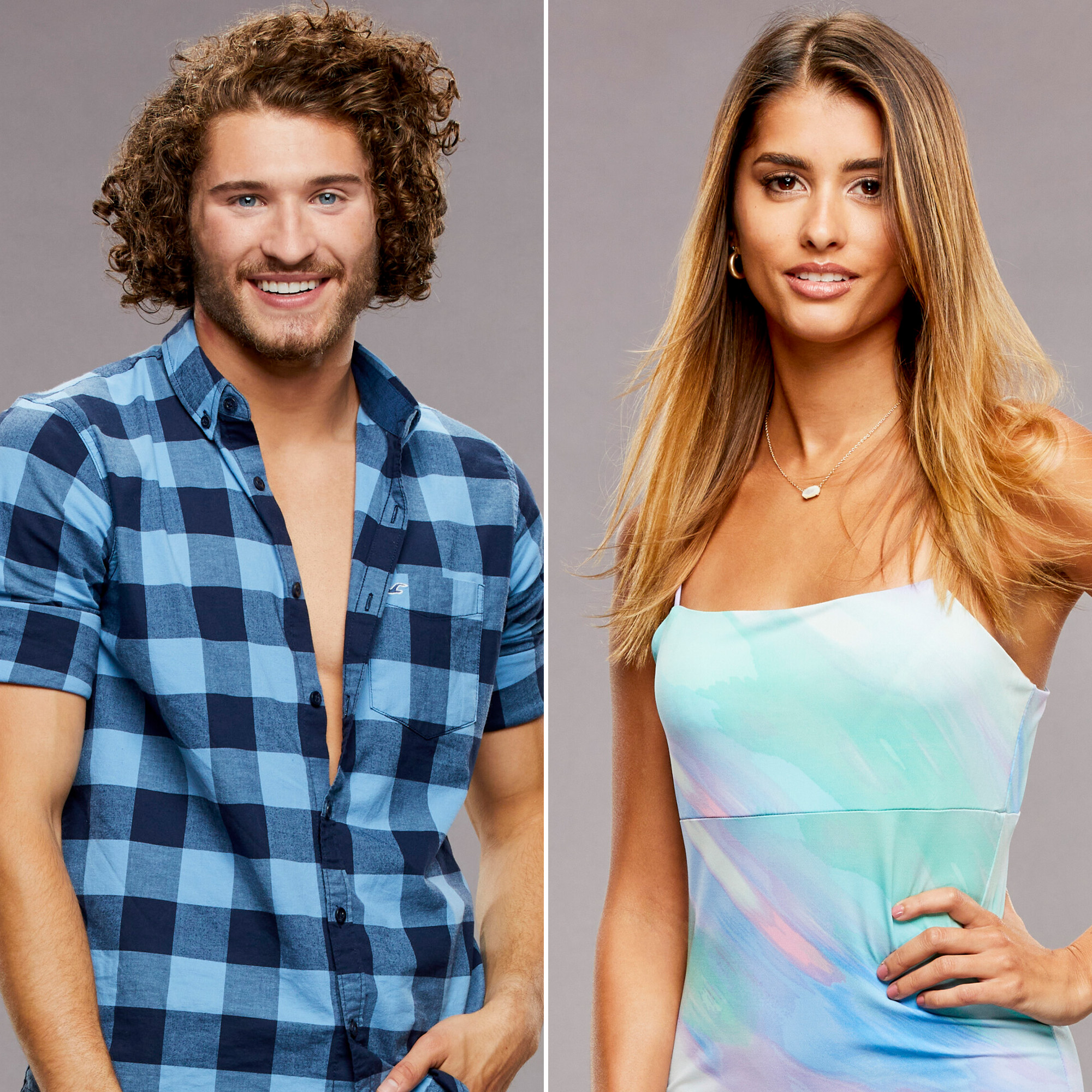 Turning his pain into art. Christian Birkenberger released a song about his fellow Big Brother alum Alyssa Lopez one year after the duo amicably split.

“Alyssa is extremely supportive of me and my career. She was one of the first to know about this song and was hoping it wasn’t going to be a ‘diss track.’ Once she heard the lyrics she fully understood why I was writing it and how it was helping me cope with our situation,” Birkenberger, 24, exclusively told Us Weekly of his first release under the moniker Crish, titled “For You.”

The Connecticut native and Lopez, 26, met as contestants on season 23 of the CBS reality series in the summer of 2021. After having a showmance in the Big Brother house, the pair attempted to give their relationship a go in the real world before calling it quits shortly after the September 2021 season finale.

“What does Chrisalyss and wet cement have in common … ? It only lasts 48 hours,” Birkenberger wrote via Twitter last October, hinting at the breakup. The pair confirmed that they had parted ways during a joint interview with Us in November 2021.

‘Big Brother’ Showmances Through the Years: Where Are They Now?

“Christian and I are just friends,” Lopez said at the time. “We realized leaving the show that I have a career and he has to focus on his career, and we have barely any time to hang out with friends. So, having a relationship just isn’t something that we’re able to do.”

Although their love story didn’t last, the reality TV personalities have stayed close. The swimwear designer even created the cover art for her ex-boyfriend’s new song. “We are still great friends and continue to speak every week. Just as she supports my career, I too support hers as well as the new relationship that she seems so happy in. We have made it clear that we both want what is best for each other,” Birkenberger told Us of their dynamic. Both he and the Florida native have new significant others in their lives.

Lopez has shared photos via Instagram of her and her boyfriend, Lukas Juodkūnaitis. “Hurricanes suck, but he doesn’t,” she captioned a September photo smiling with her new beau. Birkenberger’s girlfriend, Melinda Melrose, costarred in the “For You” music video.

The singer and model told Us that although he grew up in a musical family, he “never showed any public interest in singing” until last October. 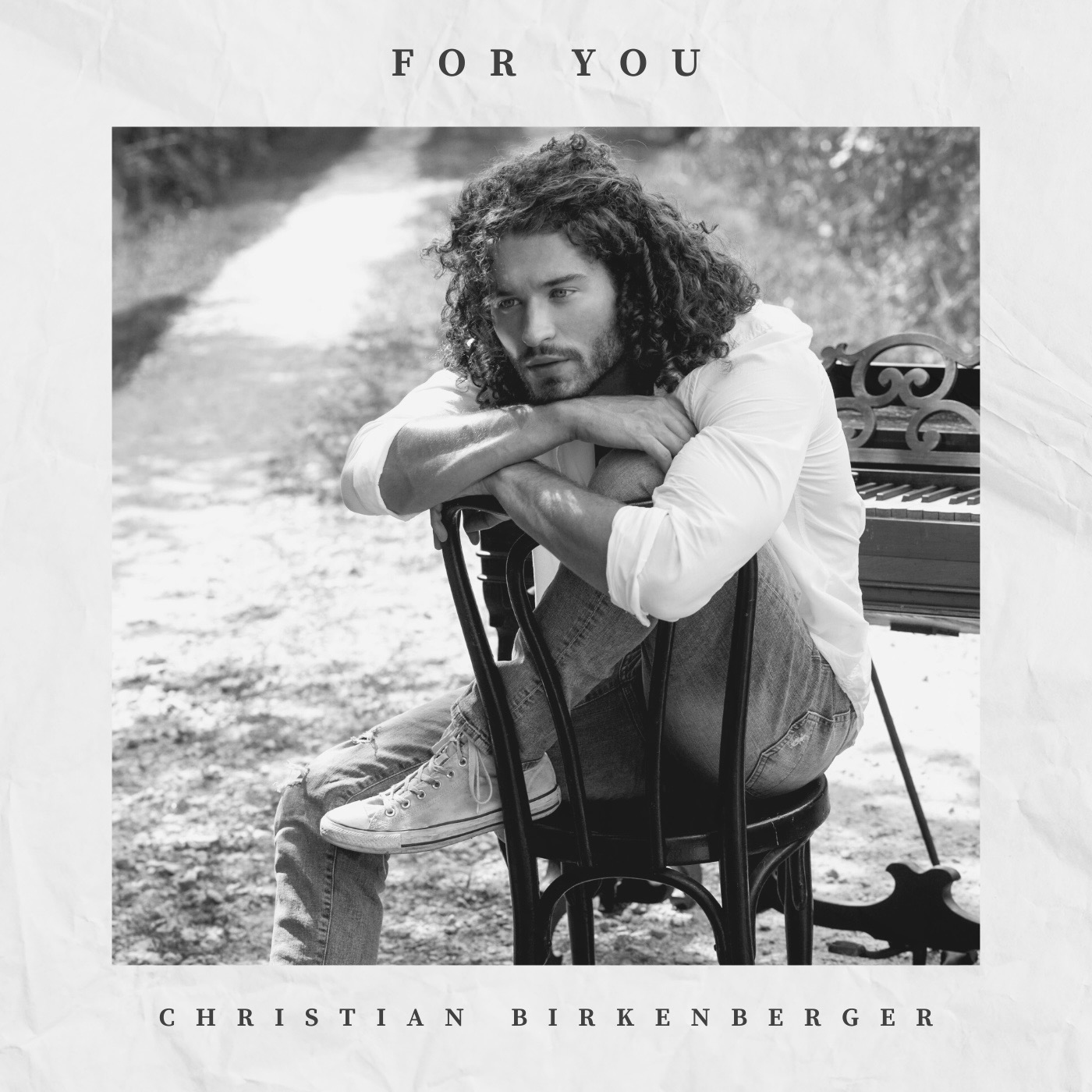 “I wrote the first line of the song ‘For You’ exactly a year before the official release date … when I was [feeling] ‘broken, messed up.’ With the intention of distracting myself and moving on from my ex, I began writing lyrics and melodies whenever I felt down,” he explained.

‘Big Brother’ Winners: Where Are They Now? Dan, Derrick, Dr. Will and More

Birkenberger added that he didn’t tell any of his fellow houseguests that he was a singer during his time on Big Brother. “Needless to say, all my BB23 houseguests were surprised [by this release], including myself,” he said. The musician revealed that he has another finished song that he hopes to record soon. “Although I’ve added singer/songwriter to my resume, I’d like to note that I consider myself a multiskilled artist,” he told Us, sharing that he will make a guest appearance on the Thursday, November 3, episode of Law & Order: SVU.

With reporting by Sharon Tharp.