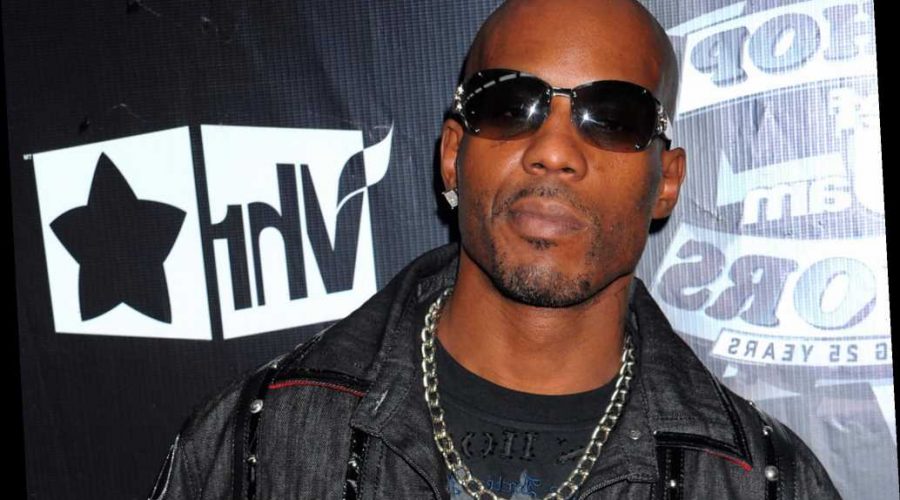 DMX believed to be in grave condition after overdose, heart attack

Fans of rapper DMX rallied Sunday outside White Plains Hospital in Westchester, where the 50-year-old rapper remains on life support after a reported overdose and heart attack.

Supporters of the “X Gon’ Give It to Ya” rapper, riding motorcycles and sporting gear from his “Ruff Ryders” collective, gathered outside the hospital to offer their support, according to video posted on Twitter by Fox 5 reporter Lisa Evers.

The Yonkers native — whose real name is Earl Simmons — suffered an overdose Friday night at 11 p.m., TMZ reported. Simmons then had a heart attack, and has been unresponsive and in a “vegetative state,” according to reports.

A family member told TMZ paramedics tried to resuscitate Simmons for 30 minutes, and that the lack of oxygen at that time severely depleted his brain function.

DMX’s attorney Murray Richman told The Post on Saturday that he couldn’t confirm the overdose, but said, “It does not look good.”

The rapper is surrounded by friends and family members, Richman said.

“A lot of people are gathering at the hospital,” he said.