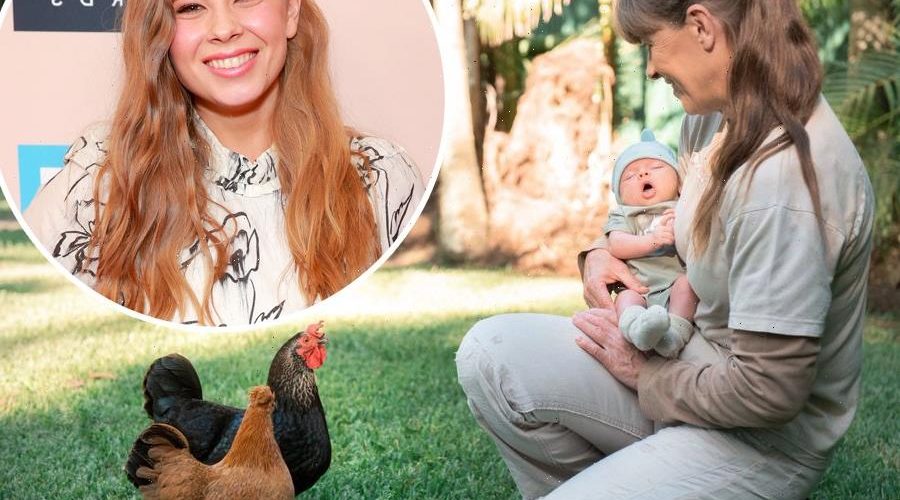 She’s the newest member of the flock.

Bindi Irwin’s baby girl, Grace Warrior Irwin Powell, met some of the feathered friends at their family’s Australia Zoo over the weekend.

Grandma Terri Irwin shared a photo of herself cradling the 3-week-old and looking down at two chickens.

“Introducing Grace to some of the animals living in her backyard @AustraliaZoo,” Terri, 56, tweeted.

It’s hard to say whether the baby’s open-mouthed expression was from excitement or sleepiness, but if she’s anything like her famous family, Grace will be an animal lover.

Her middle names were chosen as a tribute to Bindi’s late father, “Crocodile Hunter” Steve Irwin, who was killed in a stingray attack in 2006.

“Our graceful warrior is the most beautiful light … Her middle names, Warrior Irwin, are a tribute to my dad and his legacy as the most incredible Wildlife Warrior,” Bindi, 22, wrote on Instagram upon announcing her daughter’s birth. 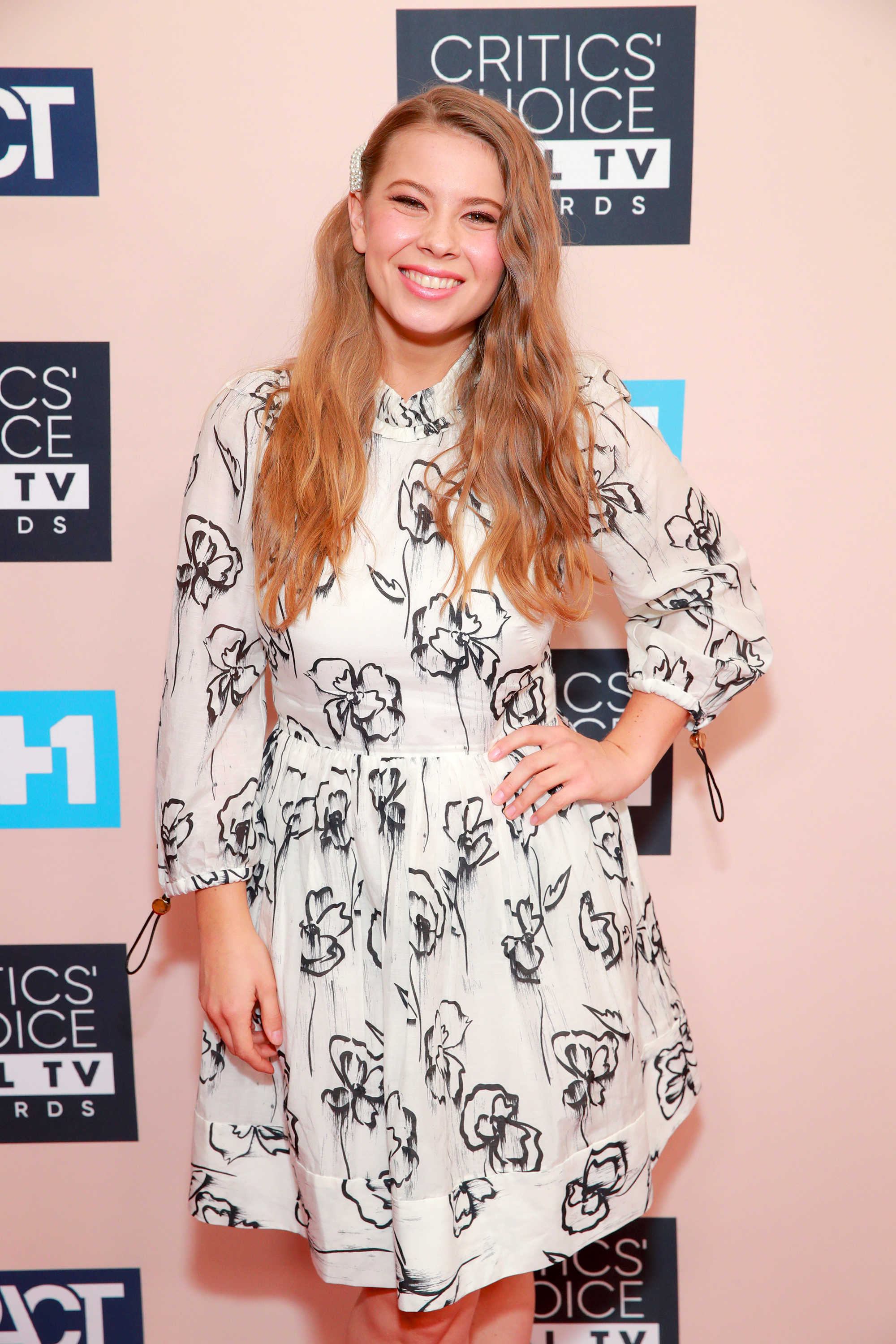 While the birds that Grace met were tame, Steve once infamously held his then-infant son, Robert, while feeding a 13-foot crocodile — causing outrage from the public.

Despite the uproar, Steve said he “was in complete control of the crocodile,” and that “Robert was tucked right in my arm” (via CBS News). Terri, meanwhile, said the feeding was a wonderful sensory experience for [Robert]. He dug it.”

Robert, who is now 17 years old, poked fun at his close encounter this April Fool’s Day by making a joke about introducing baby Grace to crocs.

Sharing a picture of the family holding the infant and several pairs of Crocs shoes, Robert joked, “Grace’s first experience with crocs!!! 🐊 #AprilFools.”

Bindi and husband Chandler Powell, 24, welcomed Grace on March 25 — which was also their first wedding anniversary.