Sharing her vulnerability. Demi Burnett is candidly opening up about dealing with her emotions amid a challenging time.

“This is gunna be the hardest thing to ever post and I’m so embarrassed but imma be real. My ego is livid,” the Bachelor in Paradise alum, 26, captioned an Instagram selfie on Saturday, January 1. “Happy New Year this is me 24/7 I’m not doing anything to envy I’m not ‘happy,’ I’m not social. I’m constantly thinking and crying and trying to figure everything out.”

Burnett continued in her post, “Countless hours blaming myself for everything that’s caused pain. I haven’t had a sip of alcohol in 5 months. I’m talking to a psychiatrist on Monday. I’m having an emotional breakdown every few hours. I’m feeling pretty s—t/overwhelmed most of the time. BUT I KNOW I AM GROWING EVEN IF IT HURTS IT IS WORTH IT ❤️‍🔥❤️‍🔥❤️‍🔥.” 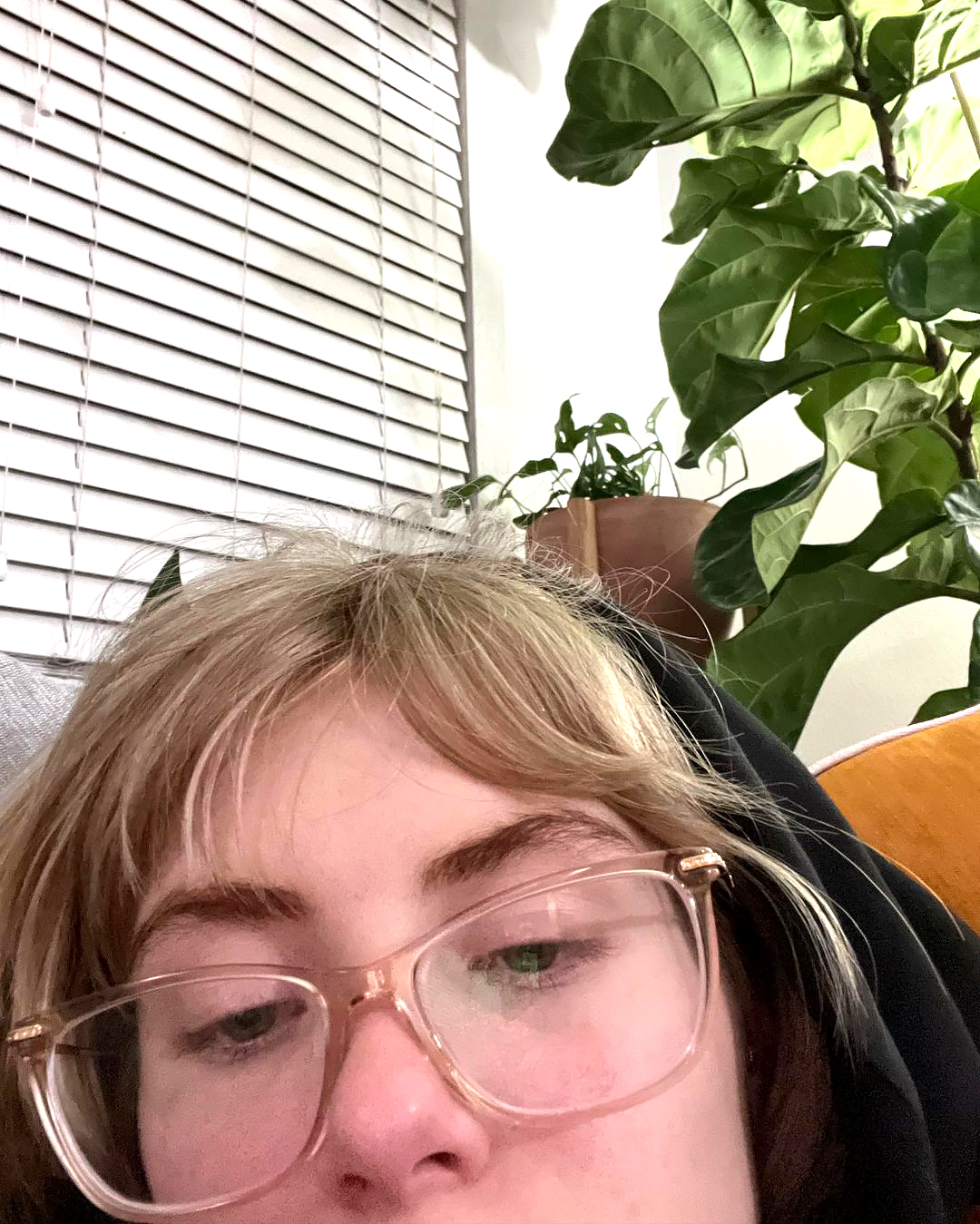 The Bachelor Nation personality, who first appeared on season 23 of The Bachelor in 2019, also urged her followers and friends not to text her, telling her that she “needs to get out more,” revealing it has made her feel even more hurt and vulnerable.

“I know u mean well but it’s not helpful and it makes me feel ashamed,” the Texas native added in her Saturday social media upload. “This version of me (the one who stays in and avoids people) is who I have suppressed my entire life. I find comfort in exploring my head so much that it’s my preference to be alone. I can only ever truly be myself when I am alone. No more camouflage.”

After Burnett’s emotional pleas, several of her fellow Bachelor Nation alumni have lauded her courage to speak honestly and shared their support.

“Been there ❤️ sending you love,” Amanda Stanton wrote via Instagram comment on Saturday, while BiP alum Jessenia Cruz added, “You’re amazing. 😘 Even when you don’t feel like it!! 👏”

Burnett, for her part, also hinted at her difficult time via Twitter several days earlier, writing on Friday, December 31, “Anybody else hyperventilating today?”

She then tweeted, “People are fucking rotten and I’m people … We never do anything ‘just because’ but we believe other people do??? We all have our reasons. Forgive them anyway.”

Burnett previously made headlines last year after appearing on season 7 of BiP, causing a commotion when she pursued Kenny Braasch after he and now-fiancée Mari Pepin-Solis paused exploring their connection.

“I love Demi through and through. She’s such a spitfire. I love everything about her,” Tammy Ly, who was also on the beach during the season — which aired in August 2021 — exclusively recalled to Us Weekly in September 2021, defending the California resident. “I don’t think there’s anything too dramatic too fiery about her. She’s perfect.”

Cruz, 29, also backed the former interior designer, telling Us at the time, “Demi just knows what she wants. That’s the thing. And I think people who don’t really know Demi don’t know that she’s very much a forward person and she definitely goes for what she wants.”

02/01/2022 Lifestyle Comments Off on BiP’s Demi Burnett: I'm Having an ‘Emotional Breakdown Every Few Hours’
Lifestyle