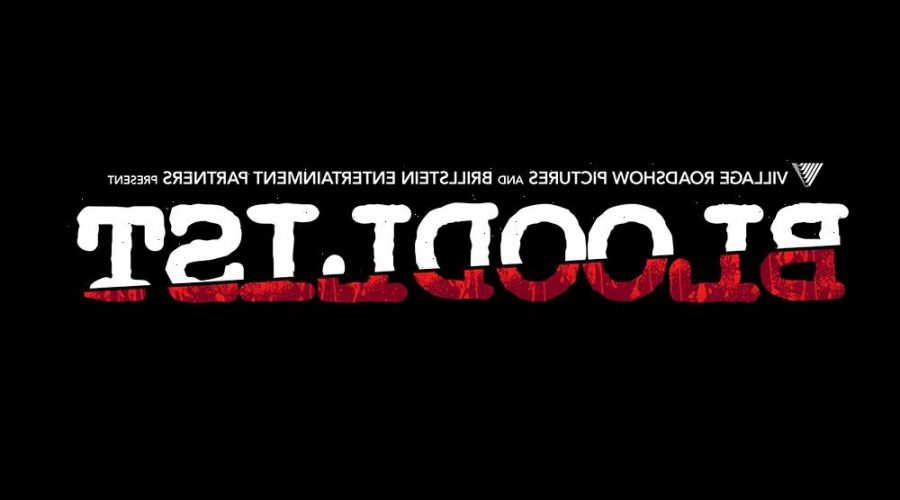 There’s no better day than Halloween to survey the top screenplays, pilots and short stories in the horror and genre space. Variety can exclusively reveals the 2022 BloodList — an annual accounting of the best unproduced content designed to make us scream.

A top notable project from this year’s list is “My House,” from writer Sophia Baratti. The film follows a delinquent teenager forced into a game of cat and mouse at a party, after accidentally stumbling across his classmate’s murdered family. Nic Gordon will oversee the project for Village Roadshow.

“The BloodList is exceptionally valuable for its ability to spotlight scripts from outside the traditional Hollywood ecosystem. Each of this year’s selections is excellent and deserving of the attention and accolades that will inevitably follow. We’re especially thrilled to collaborate with Sophia and her film ‘My House,’” said Jillian Apfelbaum and Tristen Tuckfield, executive vice presidents of feature film at VRP.

Writer: Taylor Foreman-Niko
Logline: After the death of her estranged mother, Grace Sutter returns to her hometown of Allerdale, infamous for a horrific bus crash that killed over 40 people. When Grace discovers a link between a decades-old disappearance and the crash, she investigates, with devastating personal results.
Genre: Horror

Writer: Lizz Marshall
Logline: After killing his pregnant mistress, a man is tormented into insanity as he’s trapped in a cabin with her antagonistic spirit.
Genre: Horror/Psychological Thriller

Writer: Cory Marciel
Logline: A FBI agent with a tragic past and an adventurer from the family who created it must band together to track down the missing pages of a cursed book, hoping to destroy it before it destroys the world.
Genre: Horror

Writer: Caroline Glenn
Logline: In a town kept alive in the wake of a global climate disaster by devout adherence to a yearly harvest ritual, a young woman with a devastating secret must fight off the dangerous accusations of her community as it threatens to collapse into chaos.
Genre: Folk Horror

Writers: Ben Hurst, Josh Flanagan
Logline: In the dying days of the Pony Express, a family is besieged at their remote Wyoming outpost by a pack of feral, frontier marauders unlike anything the west has known.
Genres: Thriller, Western, Horror, Action

Writer: Maalik Evans
Logline: Four years after narrowly surviving a violent encounter, a troubled teenager attempts to move on with his life, but a terrorizing figure from his past resurfaces at a high school event.
Genre: Horror / Thriller

Writer: Sophia Baratti
Logline: A delinquent teenager is forced into a game of cat and mouse at a party after accidentally stumbling across his classmate’s murdered family. Inspired by a true crime.
Genre: Crime/Thriller/Horror

“The Ones Who Stay” (Feature)

Writer: Jef Burnham
Logline: A stifled small town woman searches for her long-missing daughter who she suspects was taken by a creature of local legend.
Genre: Horror/Thriller

Writer: Ava Anderson
Logline: A teenage girl and a parasitic alien living inside her head must work together to stop an evil invasion of body snatchers while navigating the hardships of high school, loss, acceptance, and growing up.
Genre: Horror Comedy / Sci-Fi

“The Wood in the Window” (Short story)

Writer: Charlene Clarke-Todoruk
Logline: The wood in the window won’t be enough this time. It never was.
Genre: Horror