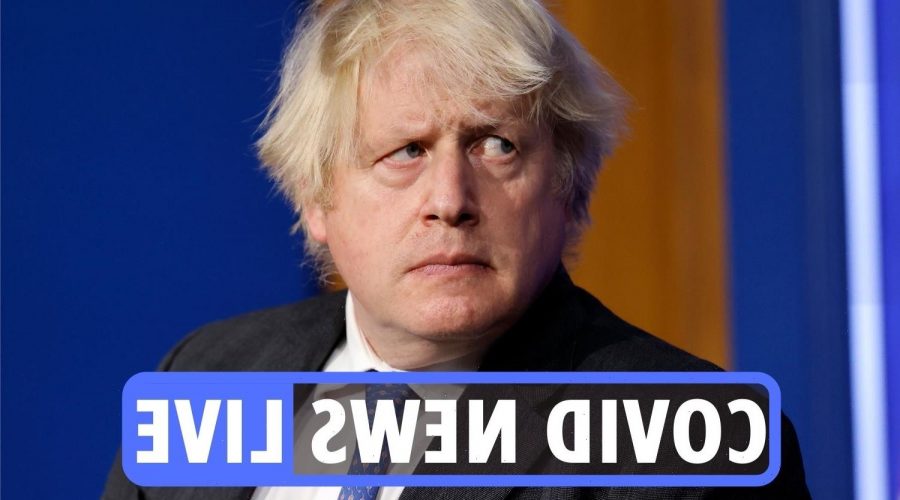 THE number of patients in hospital with coronavirus in England has climbed to its highest level since February, new figures show.

The latest data from NHS England shows there were 11,452 people in hospital in England with Covid-19 as of 8am on Thursday, up 61% from a week earlier and the highest number since February 26.

The data, published on Thursday, also showed there were 2,082 Covid-19 hospital admissions in England on Tuesday.

Meanwhile, new data has revealed that coronavirus infections are slowing, amid a spread in Omicron cases in older age groups. But experts have warned that there has been a worrying rise in cases in Brits aged 55-75, which could put pressure on the NHS.

Omicron is now responsible for 90 per cent of cases in the UK and has taken over from the Delta variant.