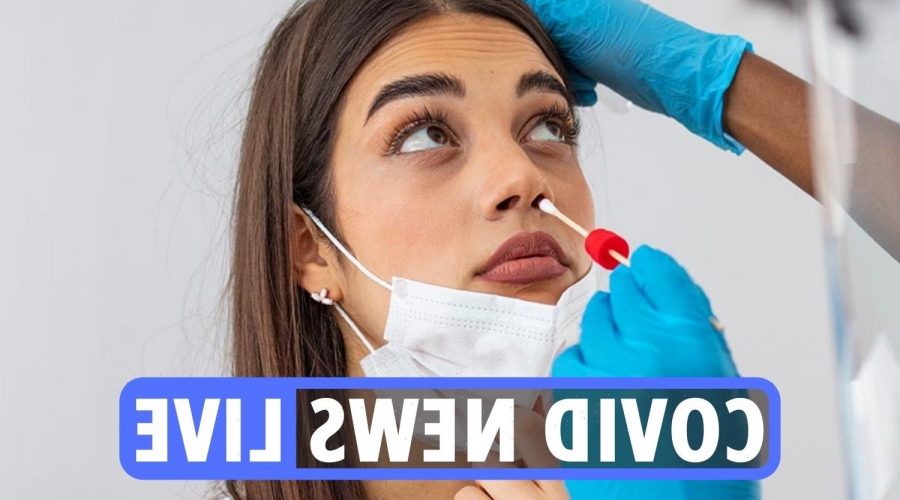 BORIS Johnson has insisted a UK-wide lockdown simply isn't needed and says the country can "ride out the Omicron wave".

Speaking at a Downing Street conference last night, Mr Johnson said: “Together with the Plan B measures, we have a chance to ride out this Omicron wave without shutting down our country again.

“We can keep our schools and our businesses open and find a way to live with this virus.”

The Prime Minister also made clear that we can "enjoy our freedoms in the teeth" of Omicron "thanks to boosters" – and urged unvaccinated Brits to get jabbed.

It comes as Brits who test positive with a DIY lateral flow test will no longer need a follow-up PCR check under imminent rule changes.

Instead, they will be told to self-isolate for a week as long as they are negative on day six and seven.