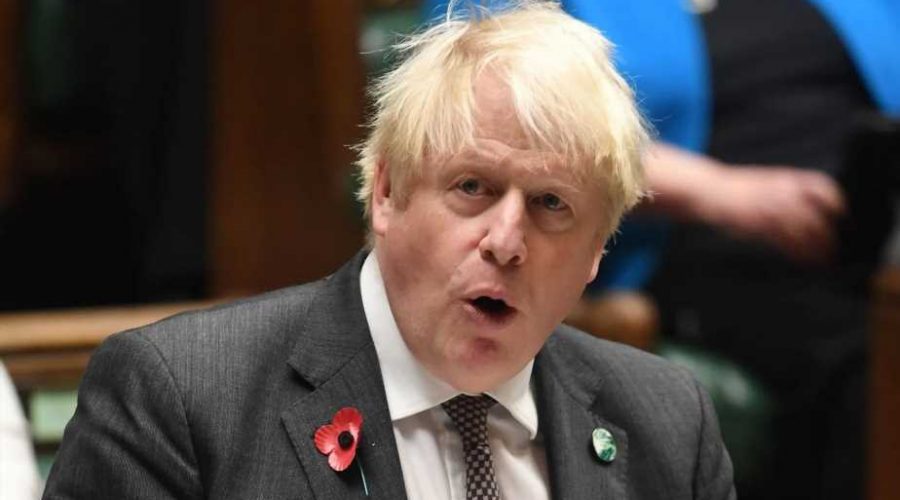 BORIS Johnson was yesterday urged to delay his “no jab, no job” policy amid fears it could spark a mass closure of care homes.

The new rules, set to be introduced on Thursday, will make the vaccine compulsory for all residential staff. 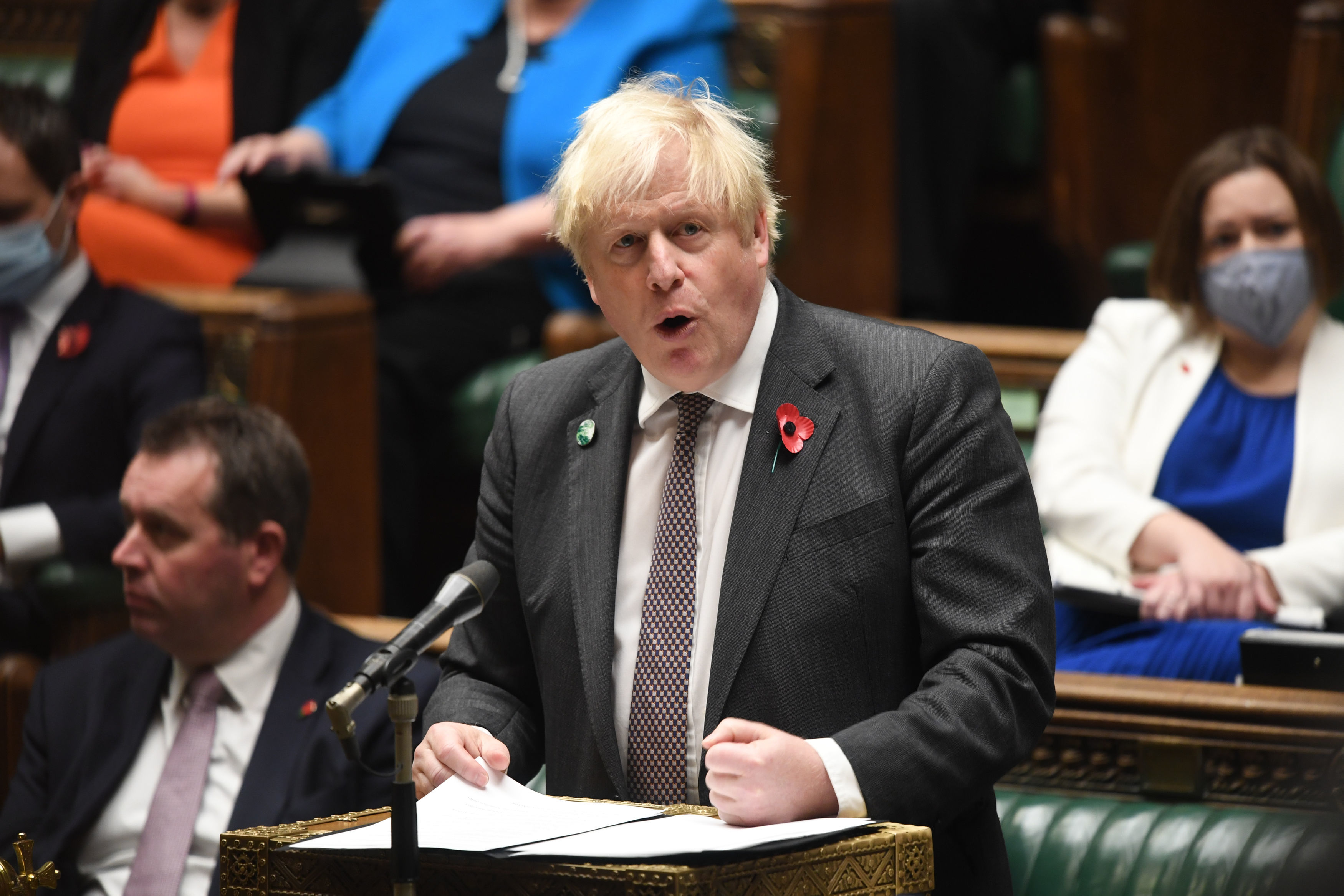 Bosses say up to 60,000 workers could be sacked from already under-staffed homes, leading to catastrophe.

Nadra Ahmed, of the National Care Association, warned: “We are at the 11th hour, and it is a ticking timebomb.

“The damage will be far reaching, but ­halting this now will help us get through the winter.”

One provider outside London has seen eight homes closed in the past five months due to staff shortage, she added.

Another in the East of England has let go of 350 staff not fully vaccinated.

Around one in five employees in Manchester, Nottingham, Westminster and Birmingham are still yet to be double-jabbed.

Some sites in the South West have stopped taking patients from hospitals.

Meanwhile, a care worker wept after she was sacked for not having the Covid jab.

Louise Akester, 36, filmed an emotional video after she was fired from Alderson House in Hull.

She sobbed: “I just can’t believe what the bloody government is doing to us.”

Louise declined the vaccine until “we know more about potential long-term side effects”.

But she said she was tested three times a week and wore protective gear.

After the gaffe, the NHS PR machine went into overdrive and insisted she had misspoken or been misunderstood.

They said she was referring to a brief period in August when hospitalisations were 14 times higher than the same time last year — before the second wave. 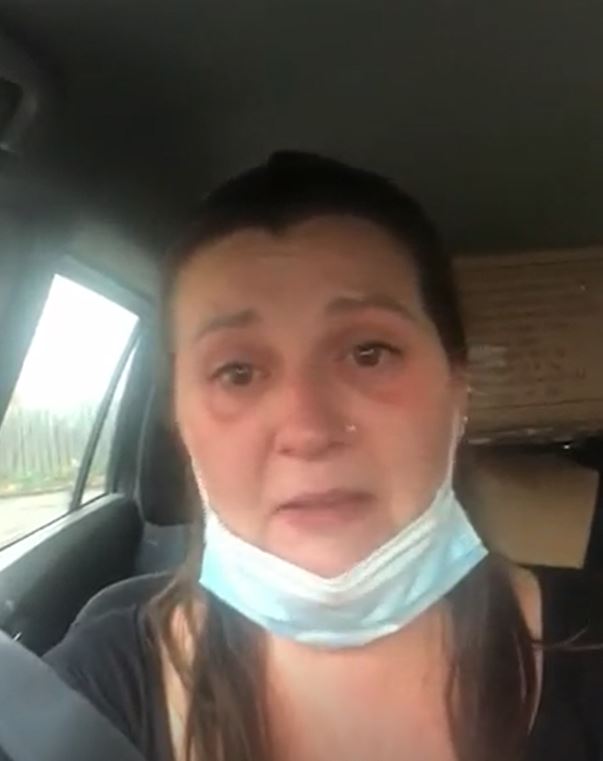 09/11/2021 Lifestyle Comments Off on Boris Johnson urged to delay 'no jab, no job' policy for care home staff
Lifestyle