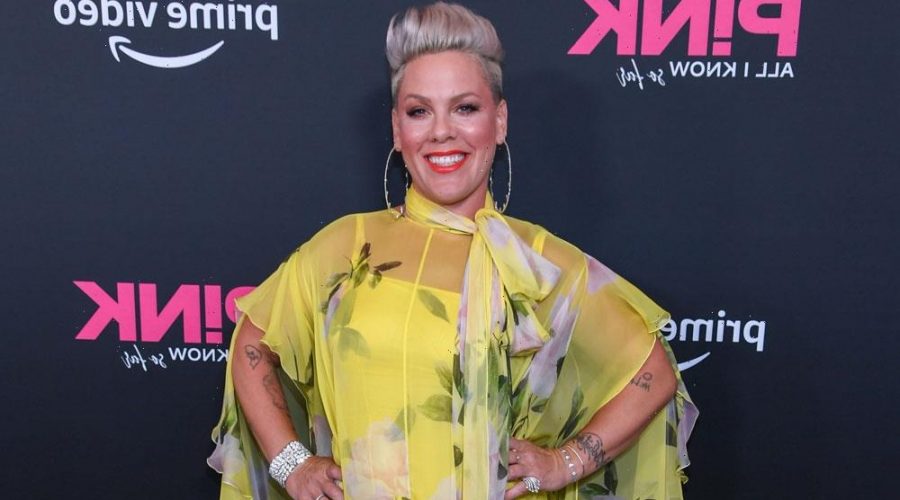 Classical music lovers may be disappointed, but the BottleRock Festival in Napa Valley, Calif. has tried to come up with something for just about everyone else for its May 2022 edition, with the four headliners — Metallica, Pink, Luke Combs and Twenty-One Pilots — representing the spheres of metal, pop, country and alternative rock, respectively.

What Pink might be up to is the biggest question mark, as the other three headliners have all toured recently, but Pink has not been out on the road since 2019, nor has she announced tour plans for this year. Her BottleRock appearance would seem to indicate more dates for the pop superstar could be on the horizon.

The festival takes place May 27-29 at the Napa Valley Expo in the city of Napa. Three-day tickets go on sale Tuesday at 10 a.m. PT. General admission passes start at $369 with a $44 fee. Higher end passes include VIP, Skydeck, VIP Viewing Suite, the Suites, and Platinum.

Food and drink are traditionally a big part of BottleRock, which has a Culinary Stage sponsored by Williams Sonoma. The presence of an onsite spa speaks to the fest being geared somewhat to slightly older concertgoers who might prefer mudbaths to festival mud pits. Among the more offbeat attractions offered is a “Silent Disco,” in which all the participants are issued headphones.

The festival was called off in 2020 due to COVID but resumed in 2021, albeit with some changes in the lineup that resulted in Stevie Nicks being replaced by Chris Stapleton, who became ill at the last minute and was replaced in turn by the Highwomen. Other 2021 artists included Guns N’ Roses, Foo Fighters, Polo G, Miley Cyrus and Megan Thee Stallion, Brandi Carlile and Run the Jewels.

At the 2021 festival, proof of vaccination or a recent negative COVID test was required. BottleRock hadn’t announced any similar restrictions for 2022 on the eve of tickets going on sale. Festival reps could not be reached for comment on what policies might be in place come May.