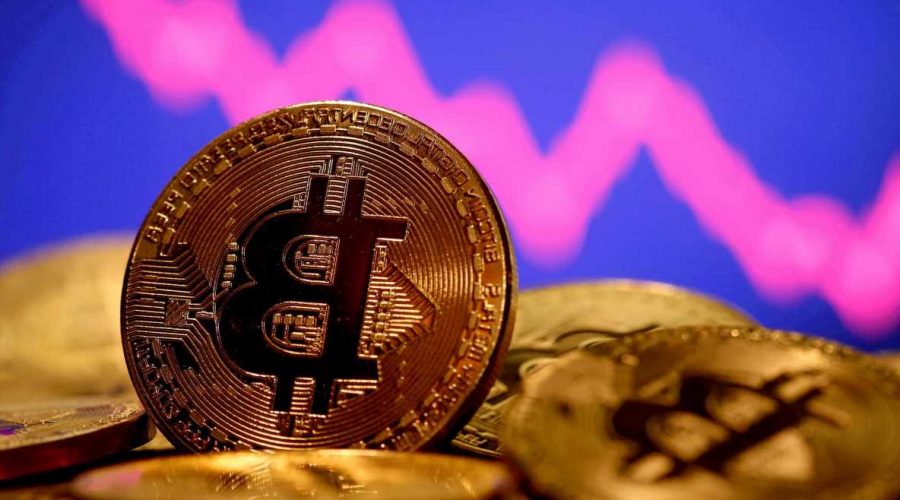 A BOY has been arrested over a $46million cryptocurrency theft – the biggest ever heist from one person.

Cops swooped on the lad after he hijacked the mobile phone of his victim and swindled his digital fortune. 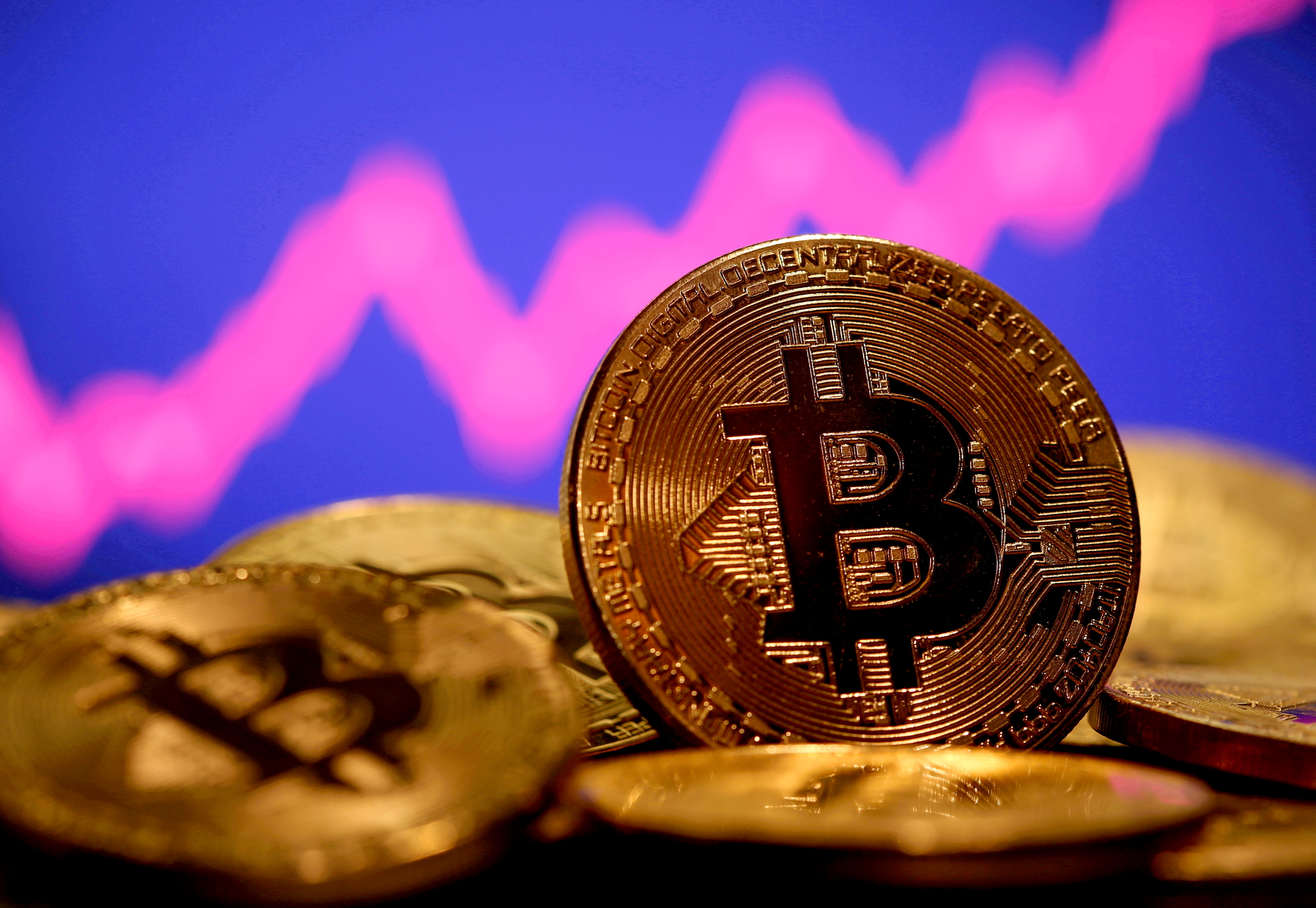 He targeted his victim by a SIM swap attack which saw him duplicate phone numbers and intercept two-factor authorisation requests.

The crook snatched about $46m Canadian dollars (£36m) worth of cryptocurrency in total, police said.

It is the largest ever sum stolen from one person.

The boy splashed the funds on an online username that was "considered to be rare in the gaming community".

The transaction led investigators to uncover the identity of the account holder.

The youth, from Hamilton, Ontario, in Canada, was arrested for theft and possession of property or proceeds of property obtained by crime.

His fortune was one of several crypto seizures totalling more than 7million Canadian dollars in a single day.