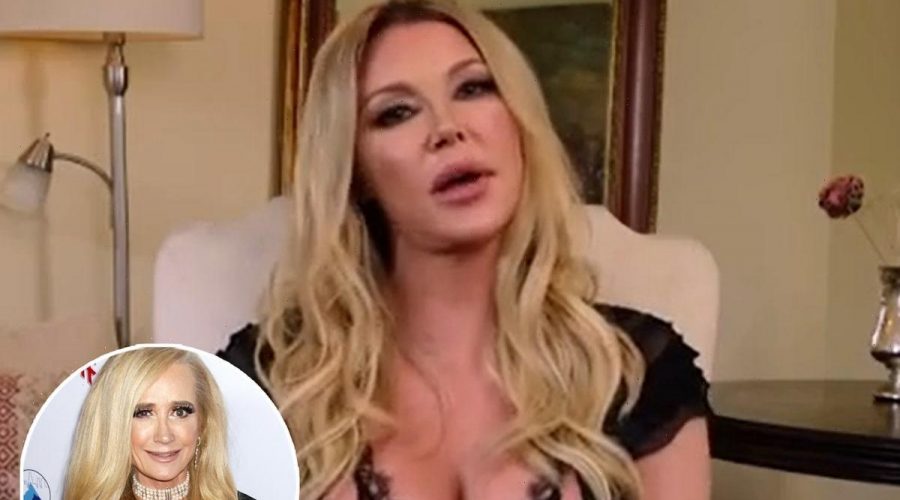 Appearing on Bravo’s Chat Room, Glanville revealed why she and Richards “are not speaking at the moment.”

Brandi Glanville is currently on the outs with sometimes-BFF Kim Richards — and their beef stems from an alleged “hot tub fight.”

The former “Real Housewives of Beverly Hills” star appeared on Bravo’s Chat Room on Wednesday and, when asked about her friendship with Kyle Richards’ sister, revealed why the two aren’t talking to each other right now.

“Kim and I are not speaking at the moment, and I have zero idea why,” she first shared. “It happens very often to us. I’m talking to Kyle, but we take breaks because we will murder each other. I love her.”

Though she initially said she had “zero idea” what happened between them, when she was later asked who from RHOBH she’s still close with, Glanville shared some additional details.

When pressed to share more, she added, “The hot tub fight, it literally, I was like, ‘Where are the cameras?’ She was like drowning me. But, we were having fun.” 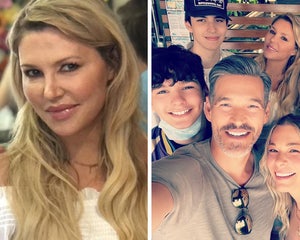 A source close to the two downplayed the fight to ET, saying it happened over a year ago and the incident “turned into a bit of a vicious fight, but all in good fun.” It remains unclear what they were fighting over.

Speaking with ET in April 2021, she said the two still hadn’t made up.

“We fight, it’s just because we do.  I last talked to her New Year’s Eve and I saw the promo for Housewives where Kathy said she changed her number. I don’t know if that’s the case. I texted her, I emailed her,” said Glanville. “Nothing happened to have us not be talking, and we have the Blonde and Blonder thing coming up [at] The Improv, we kept pushing it back, and so I don’t know where any of that stands now, because we’re not talking.”

Richards has yet to comment on the alleged feud. 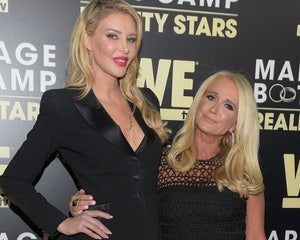 19/08/2021 Lifestyle Comments Off on Brandi Glanville Details 'Hot Tub Fight' with Kim Richards: 'She Was Like Drowning Me'
Lifestyle