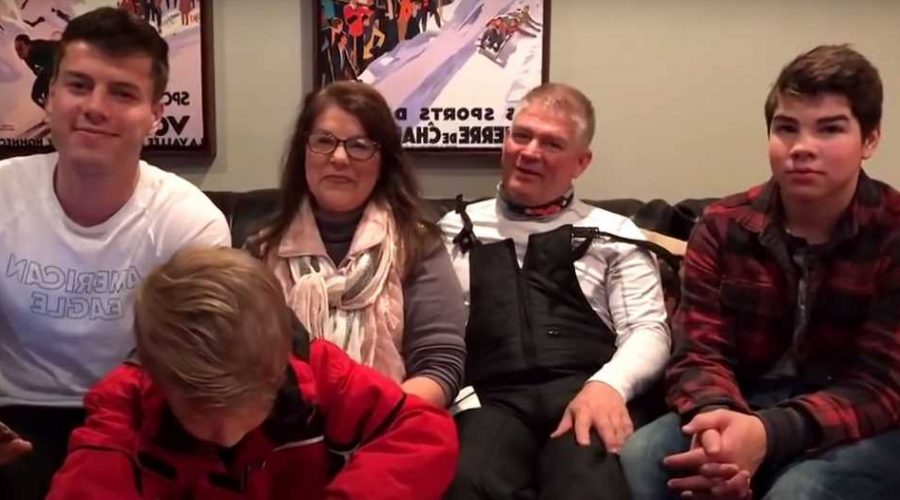 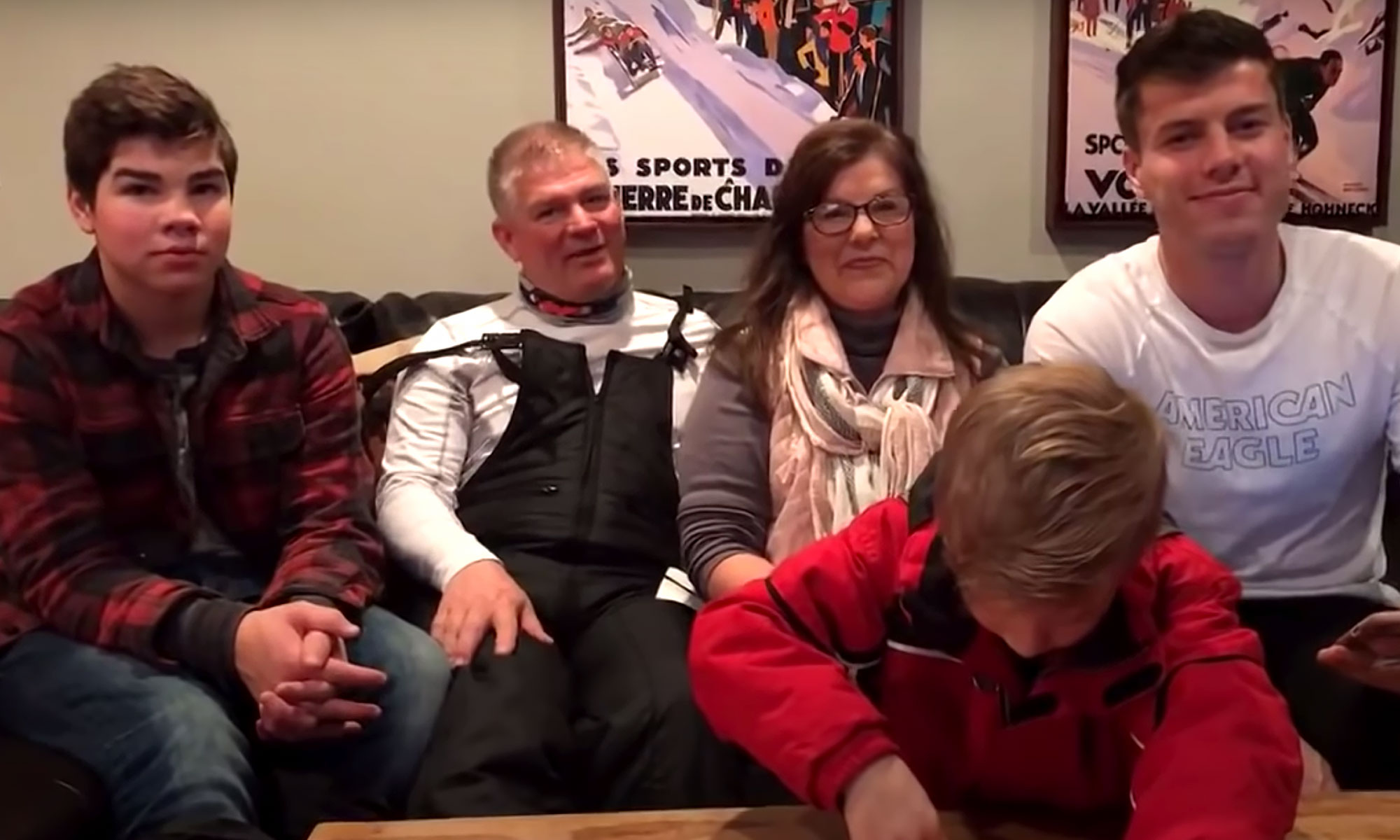 Closing their chapter. The 11th season of Bringing Up Bates will not air on UPtv, Us Weekly confirms.

‘Bringing Up Bates’: A Comprehensive Guide to the Bates Family

New episodes of the family’s reality show were expected to begin in February, but the network announced on Tuesday, January 18, that the plans have changed.

“We will not be premiering Bringing Up Bates season 11 on UPtv as planned as we will be focusing our programming in 2022 on movies and a new scripted series to be announced soon,” read a statement to Us. “When we premiered Bringing Up Bates, the series was focused on parents with 19 kids who were teenagers and young children. The cameras were there to capture the love, laughs and big life moments, as the family continued to grow. Thank you to Gil and Kelly Jo Bates for welcoming viewers into your family’s home over the past ten seasons.”

The network concluded: “Thank you to the fans who tuned in every Thursday night to be part of the journey. We’re looking forward to continuing to uplift you with our programming in the future.”

Bringing Up Bates began highlighting Gil Bates, Kelly Bates and their 19 children when it debuted in 2015. The family was previously featured on TLC’s United Bates of America, which ran for one season in 2012.

The 10th and most recent season of the UPtv series aired from April 2021 to June 2021, concluding with Katie Bates‘ romantic proposal to Travis Clark. Us broke the news of the pair’s engagement ahead of the season premiere.

Bode Miller and More Celebrity Parents With the Biggest Broods

“April 7, 2021, will forever be a special day for both of us,” Katie, 21, exclusively told Us at the time. “Taking this next step in our relationship is something we have prayed about and have looked forward to for a long time! We are excited about what God is doing in our lives, and we can’t wait to see what He has in store for our future.”

The couple went on to tie the knot in Tennessee in December 2021, the same place where Carlin Bates married Evan Stewart in May 2019.

“This day has been worth all of the waiting, all of the dreaming and even worth all of the work of wedding planning, with its occasional stresses and anxieties,” the newlyweds exclusively told Us last month. “It’s been worth every moment, and we really can’t believe we are actually married! … It’s an exciting day when you get to marry your very best friend in life and an even more special day when you can share it with family and friends.”

Before the arrival of their youngest child, Jeb, in 2012, Gil told ABC News that he and his wife “never planned on” having such a big brood.

“I feel like together, in marriage, we began to grow in this direction,” Kelly said in August 2011. “Whatever the Lord desires. We decided, a long time ago, to let the Lord decide how many children we would have. … We don’t try to prevent or to promote [pregnancy]. We just want to trust God.”

18/01/2022 Lifestyle Comments Off on 'Bringing Up Bates' Not Returning to UpTV for Season 11: Read Statement
Lifestyle