Vet, 30, who gave up her party lifestyle to move to Sri Lanka to help dying street dogs admits she worries about being ‘left on the shelf’ because men ‘can’t hack’ dating her

A young vet who swapped a life of clubbing and partying in the UK to set up a charity to help dying street dogs in Sri Lanka says she’s worried she’ll never find love.

Janey Lowes, 30, originally from Barnard Castle, County Durham, visited the country while on holiday aged 26 and was shocked by how many hounds were abandoned on the island.

The vet, who is dubbed the embodiment of ‘Dr. Dolittle’ in tonight’s Ben Fogle: New Lives in the Wild, decided to leave her life in Britain behind and move to Sri Lanka.

But despite seemingly living in paradise and running a successful charity, Janey says she feels ‘isolated’ in the country. 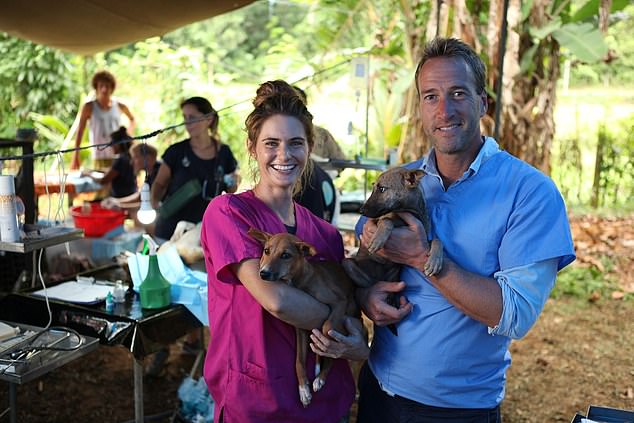 Janey, 30, from County Durham, appears on tonight’s episode of Ben Fogle: New Lives in the Wild. The presenter dubs the girl a modern day ‘Doctor Dolittle’ 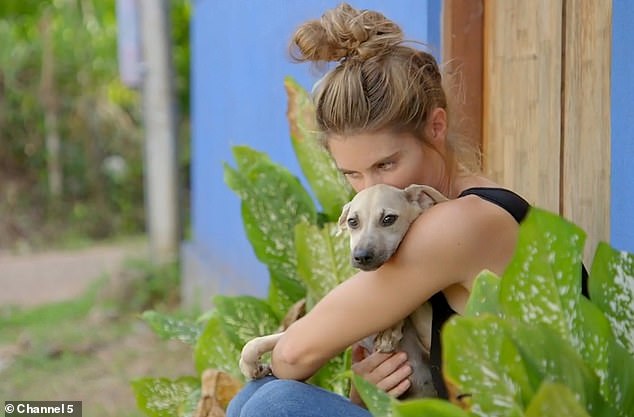 The stunning woman admits she’s single and doesn’t think anyone ‘could hack’ being in a relationship with her.

She says: ‘Everyone loves the idea of an independent girl going off and doing her own thing. Guys say they find it attractive, but actually the reality of it sucks.’

She adds: ‘I don’t wanna be a crazy dog lady left on the shelf. It’s definitely a specific taste people are going to have to have.’

Janey had dreamed of being a vet from a young age, and after graduating from university, she worked for two-and-a-half years but found she didn’t feel she was doing enough to help animals. 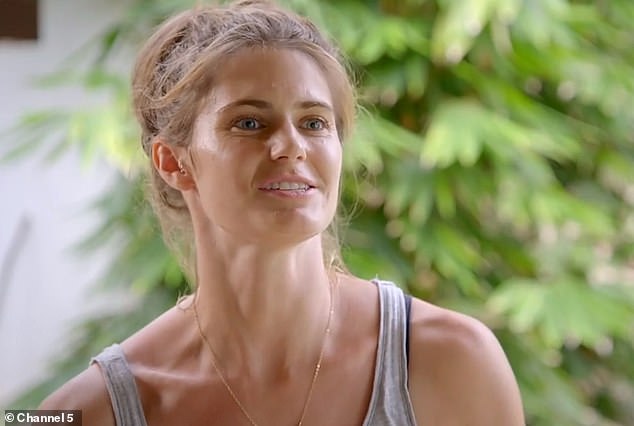 The stunning 30-year-old admits she’s single, as she spends almost all of her time at work, and says that she doesn’t feel men ‘can hack’ her lifestyle 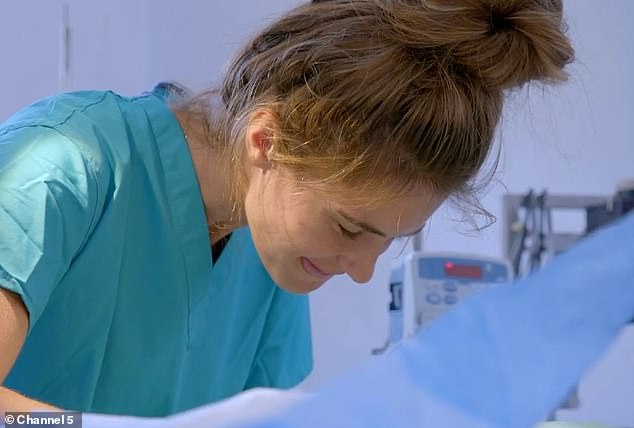 Janey set up the charity, which now has 17 staff, in Sri Lanka, after visiting while backpacking around the world

She admits in the programme, which airs tonight on Channel 5 at 9pm, that she used to be quite ‘self-obsessed’ and buy a new outfit to go out on the town every weekend.

While travelling for a year, she fell in love with Sri Lanka and their millions of street dogs.

Janey moved to the country and set up a charity, WECare Worldwide, buying a building on the outskirts of the town Talalla and converting it into a veterinary practice. 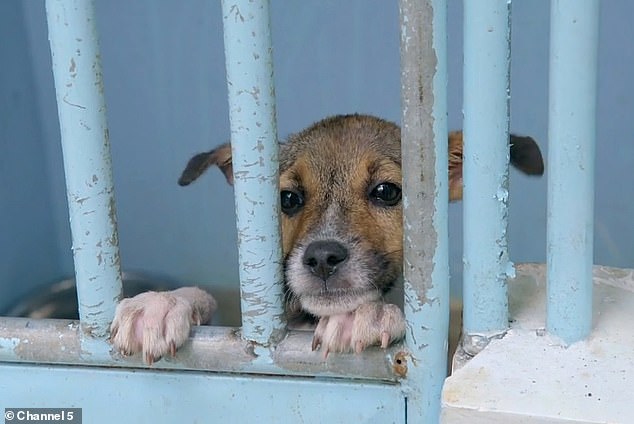 She admits the country has a chronic problem with their stray dogs, with an estimated one to three million animals roaming the streets

She admits that the country has a chronic problem with their stray dogs, with an estimated one to three million animals roaming the streets.

Janey revealed that street dogs often have a food source, but aren’t necessarily owned by anyone.

She is so dedicated to the work that she’s available pretty much 24/7 to the centre, admitting: ‘It’s just that here there’s not really another option. We have to be available all the time.’

The 30-year-old admitted she has loved animals from a young age, and had always dreamed of becoming a vet 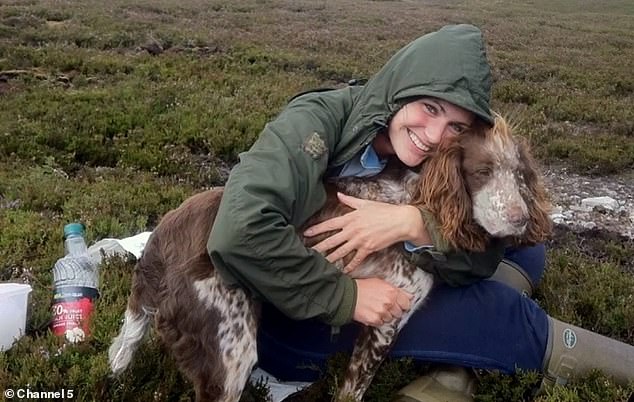 Janey grew up in County Durham, but moved to Sri Lanka two years after graduating from university to set up her charity

Her charity now has 17 members of staff, including five vets, three nurses and several trainees.

While on the job she allows herself to be bitten by terrified dogs and has even contracted mange from the stray dogs she treats.

Ben is stunned by the infrastructure she has in place, given how remote Sri Lanka can feel.

He tells the camera: ‘What’s amazing is she was willing to give up everything in the UK to set this up from scratch. She’s clearly very ambitious.’ 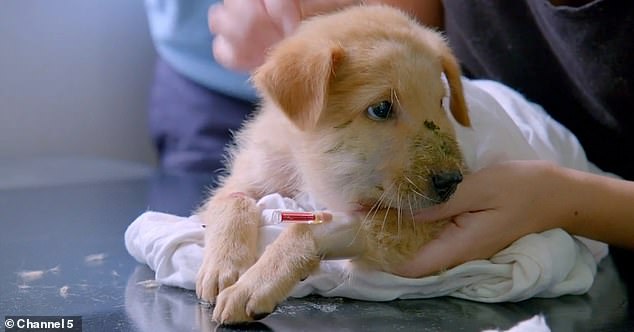 Ben is shocked by the diverse range of injuries that Janey treats, including this puppy who had been bitten by a snake 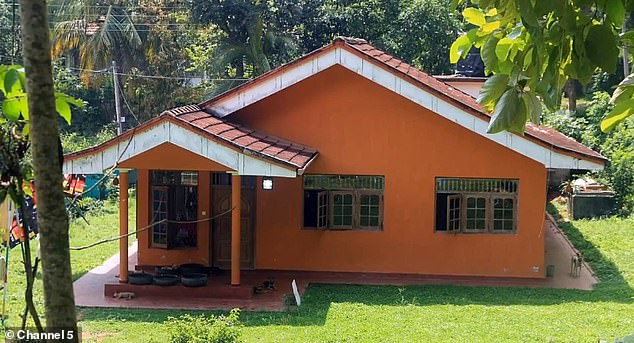 Janey moved to Sri Lanka and brought this property on the outskirts of the coastal town Talalla, in the south of the country. She converted it into a veterinary practice

The presenter joins Janey at work and is shocked by several of the cases she encounters, which he deems worse than anything he’s ever seen in the UK – including one where Janey removes more than 100 maggots from a dog’s ear.

In one scene, a puppy is brought into the veterinary clinic after being bitten by a snake.

Luckily Janey is able to identify what breed the reptile was – a hump-nosed pit viper, whose venom could be fatal to the young pup. 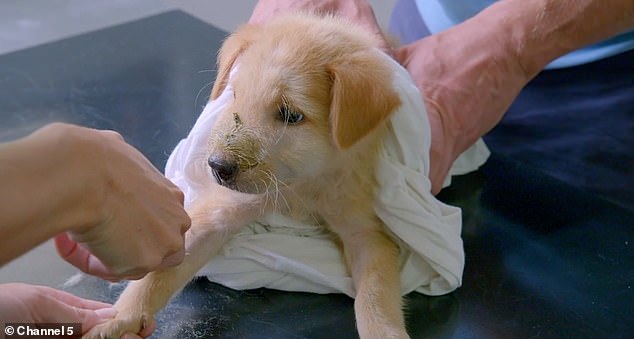 Janey is able to save the tiny puppy from the snake bite, and it’s not long before it’s looking more lively again 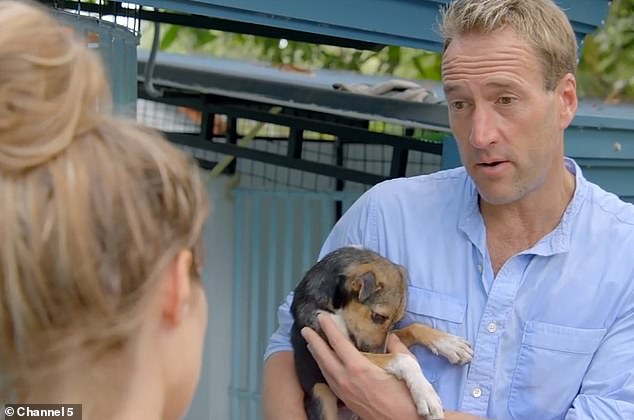 Ben is stunned by the young woman’s attitude to the animals, and dubs her a modern day ‘Dr. Dolittle’

The wounded dog requires several injections of pain relief as well as a course of antibiotics.

Janey admits she also finds the financial aspect of the business ‘a massive headache’.

Keen for the centre to live up to the rigorous standards of the UK, she reveals: ‘We haemorrhage money. It’s tough at times. 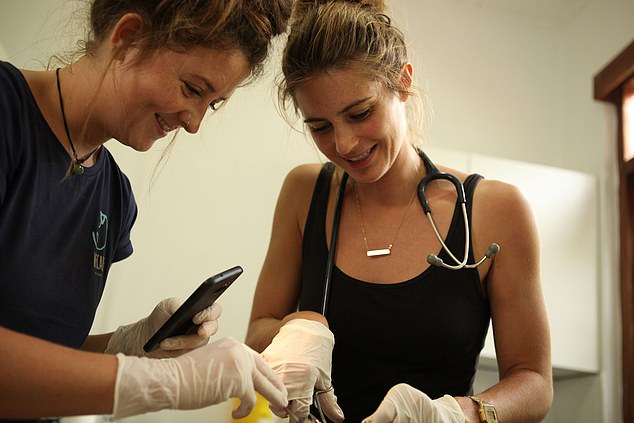 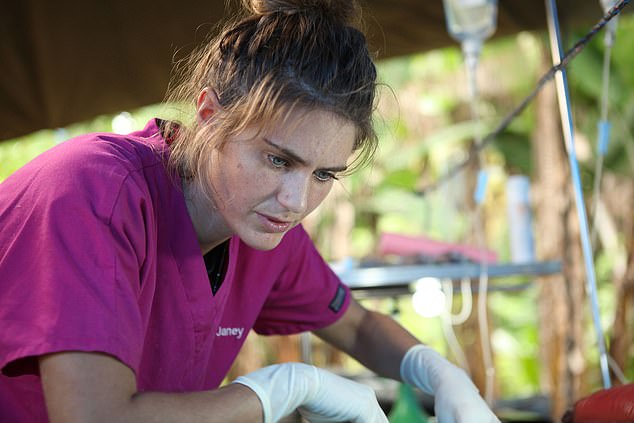 ‘It’s really expensive to do things not only properly, but in a country where everyone assumes things are cheap when they’re not.’

She continues by saying she’s keen to expand her charity into other countries to help more animals across Asia.

And despite her worries, she describes the country as ‘home’, admitting: ‘I feel like the luckiest girl in the world.’