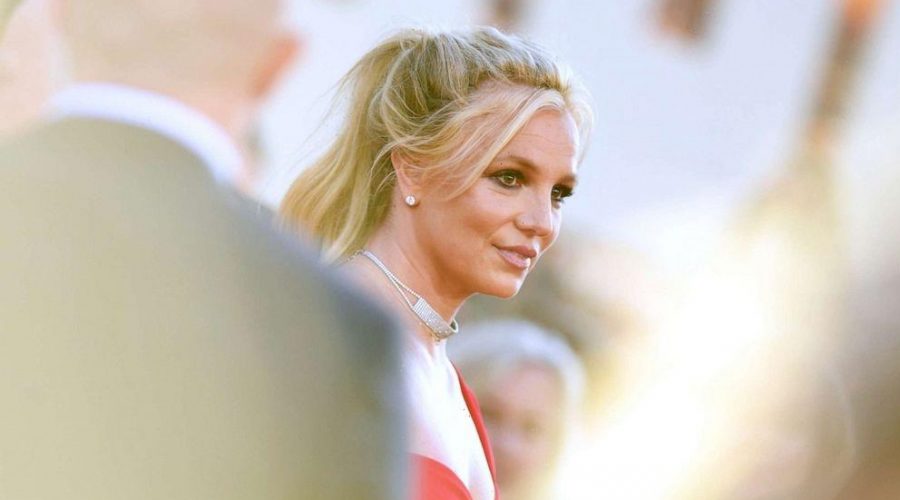 Britney Spears is speaking out against recent documentaries scrutinizing her past.

Taking to Instagram on Monday, the “Toxic” singer didn’t mince words about having her life repeatedly put under a microscope.

Sharing a nearly minute-and-a-half video of her quietly dancing to a song playing in the background, Spears remarked in the comments, “Geez!!!! 2021 is definitely way better than 2020 but I never knew it was gonna be like THIS!!!! So many documentaries about me this year with other people’s takes on my life.”

Britney Spears reveals her sons are now taller than her: 'My boys are so big now'

While she is “flattered” by the attention, “these documentaries are so hypocritical … they criticize the media and then do the same thing,” the Grammy winner said.

“I don’t know y’all but I’m thrilled to remind you all that although I’ve had some pretty tough times in my life … I’ve had waaaayyyy more amazing times in my life,” Spears went on. “Unfortunately my friends … I think the world is more interested in the negative.”

The 39-year-old pop star then questioned, “Why highlight the most negative and traumatizing times in my life from forever ago????”

Spears’ ongoing conservatorship battle, which she has been under since 2008, has regained new scrutiny in the wake of The New York Times’ “Framing Britney Spears” documentary as well as the new BBC documentary “The Battle for Britney: Fans, Cash and a Conservatorship.”