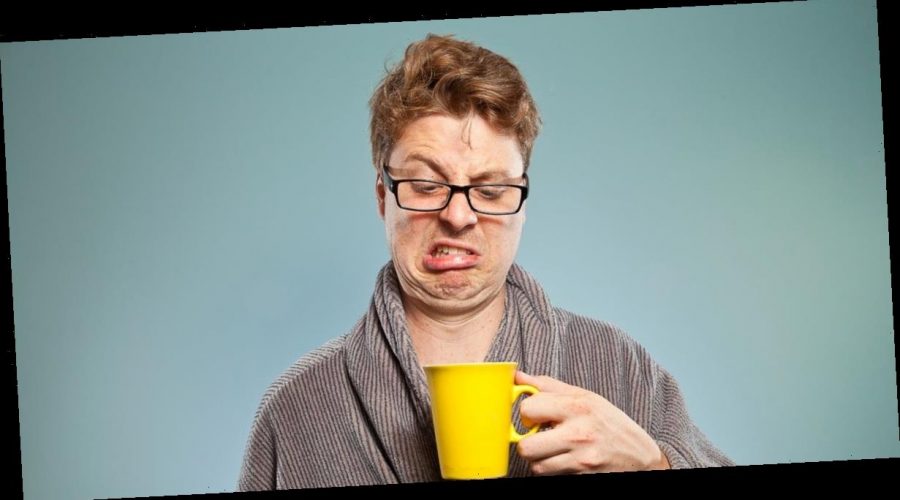 A horrified bloke has shared a photo of the “worst cup of tea” ever – and fellow Brits were disgusted by the pale brew.

In a grey cup, an almost white cup of breakfast tea can be seen in a grey mug.

Unfortunately, it seems like the brewing time for the cuppa was just seconds.

Posting the snap on Reddit, the lad captioned it: “Winner for ‘the worst cup of tea’ award goes to my girlfriend’s mum.

“I promise you she had a tea bag in it.”

And, plenty of fellow Brits had something to say about the sad cup of tea.

A third added: “If a teabag ever touched that, it jumped straight back out of its own accord.”

And, someone replied: “I don't think a teabag was even in the same room as that.”

“Some cow is out there thinking how much of an insult this is to milk and tea,” joked a commenter.

And, a fuming tea-lover shouted: “Did she just hold the bag above the mug and waft the aroma into it or something!?

And, a horrified man said: “That looks like what my folks drink.

“Not cos they're tight, but because it's "too strong" otherwise.

“I can only apologise on behalf of an entire, outraged nation, tbh.”

“She grow up during the war? Mine used to wash cling film and reuse it,” suggested another.

“Frugality to the extreme.”

And a proper Brit noted: “Wow, she must really hate you.”

So what do you make of the watery brew? Let us know in the comments below.