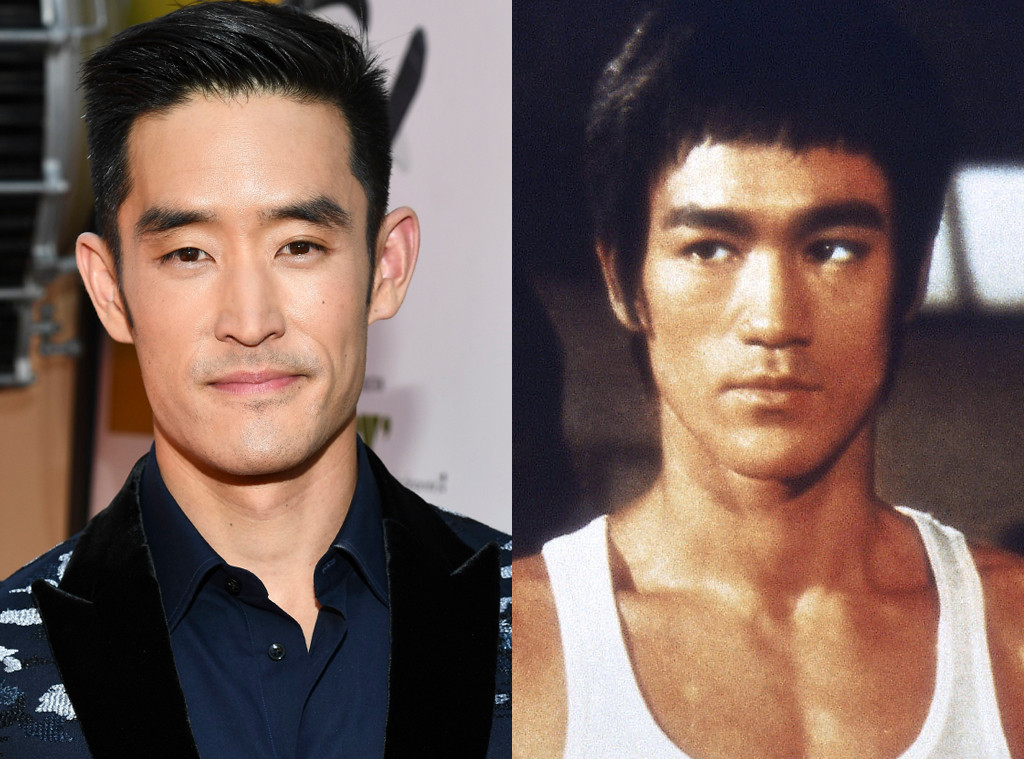 Once Upon a Time in Hollywood is already being praised by critics for its writing and depiction of the late ’60s and ’70s, but one person is calling out Quentin Tarantino for his work.

Bruce Lee‘s daughter, Shannon Lee, is taking issue with actor the portrayal of her late father in the star-studded movie, according to The Wrap. For those who have yet to see the blockbuster, here’s a small bit of info, minus the spoilers: it follows the life of stuntman Cliff Booth who is played by Brad Pitt. In one scene, Booth and Lee partake in a battle of words and fists on a Hollywood set.

But when Shannon attended a screening of the movie she says she thought it was “disheartening” to see her father seemingly belittled. “I understand they want to make the Brad Pitt character this super bad-ass who could beat up Bruce Lee. But they didn’t need to treat him in the way that white Hollywood did when he was alive.”

From her point of view, they made Lee “come across as an arrogant asshole who was full of hot air.”

However, she says it’s quite the contrary. “[He was] someone who had to fight triple as hard as any of those people did to accomplish what was naturally given to so many others,” she explains.

Shannon adds that as “uncomfortable” as it was to “sit in the theater and listen to people laugh at my father” she understands what message the movie was trying to convey. After all, Tarantino was trying to portray “a period of time that clearly had a lot of racism and exclusion.”

Regardless of Tarantino’s intentions, Shannon is upset by the film and it’s complete disregard for Lee’s accomplishments and life. She says, “All of that was flushed down the toilet in this portrayal, and made my father into this arrogant punching bag.”