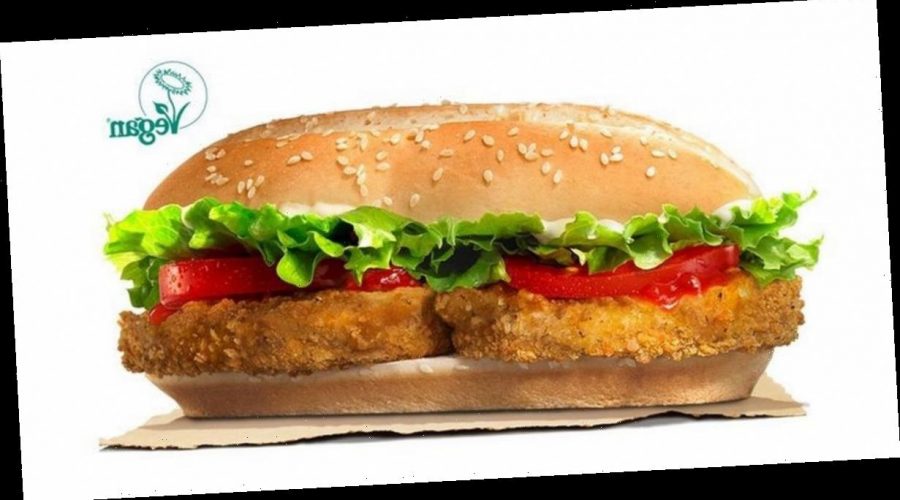 The launch comes a year after the popular chain revealed its plant-based Rebel Whopper was cooked on the same grill as meat.

Now the fast food joint has redeemed itself by bringing in a 100% vegan bean burger from January 11.

Burger King's new release comes a year after the chain launched a Rebel Whopper for Veganuary.

The soy-based burger caused fury among vegans and vegetarians after it was revealed the food was cooked in the same grill as meat.

At the time Burger King said it aimed the release at "flexitarians" – people who eat meat but are cutting down on animal-based foods.

But vegans blasted the chain and claimed it "shot itself in the foot" while calling the product a "missed opportunity".

Then in February, Burger King brought back its Halloumi King Burger as a permanent fixture on the menu.

But the meat-free dish is also cooked in the same fryer as other products.

The chain has joined dozens of restaurants, cafes and fast food joints in launching new products for Veganuary this year.

Around 125,000 Brits take part in the challenge with a record of 500,000 people ditching meat and dairy globally.

It comes after a study revealed millions of Brits think it would be too hard to go vegan as they love cheese too much.

According to a poll of 2,000 people, many say it'll be tough to resist classics like roast chicken and bacon sandwiches.

And cheese topped the list with a whopping 56% admitting it would be difficult to give it up in a plant-based diet.

Also one in six couldn't give up pepperoni on a pizza and nearly a quarter wouldn't want to do without cream.

So are you trying Veganuary this year? Let us know in the comments below…