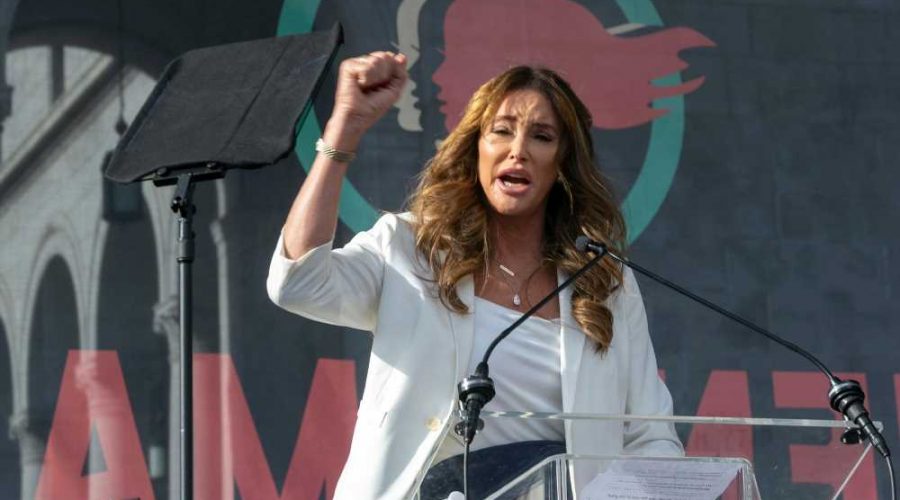 Caitlyn Jenner is taking a lot of online flack after announcing her run for California governor, with some members of the LGBTQ community refusing to back what they called a “vanity” campaign.

“You supported MAGA, Republicans have done nothing but disrespect LGBTQ rights,” tweeted one critic after Jenner announced her bid and filed paperwork for her state run. “Why would anyone follow you after you supported that? C’mon, you can’t be that disconnected from reality?”

Jenner, who is transgender, is a Republican who voted for Donald Trump in 2016 but not in 2020 in protest over his stance on transgender issues.

Star Trek actor George Takei, who is gay, tweeted he would not vote for Jenner, 71.