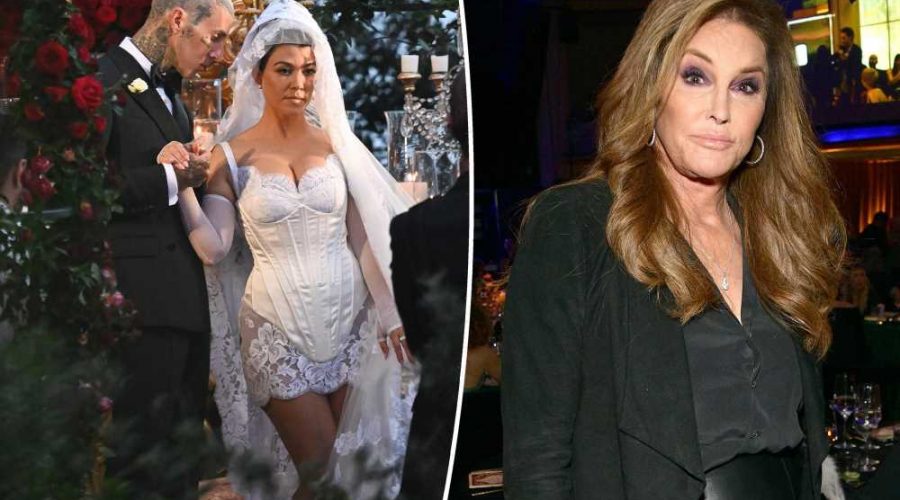 Sources close to the couple told TMZ Wednesday that Kardashian’s former stepparent never received an invitation in the mail to the very intimate wedding weekend because they have a very limited relationship.

The outlet noted Kardashian and Jenner do not really see or speak to each other, so the Poosh founder did not feel it necessary to invite the former Olympian to her destination wedding Sunday.

Jenner, 72, did not sit at home bored while her family partied hard in Portofino, though. Instead, she made her way to Barcelona to watch her team, Jenner Racing, drive to victory.

The former “I Am Cait” star was not the only one who might have been experiencing FOMO, as the bride’s brother, Rob Kardashian, also sat out of the high-profile affair despite receiving an invitation.

“Rob prefers to stay out of the spotlight, so he would’ve been uncomfortable going to such a high-profile party even though it was for his sister,” an insider told Page Six. 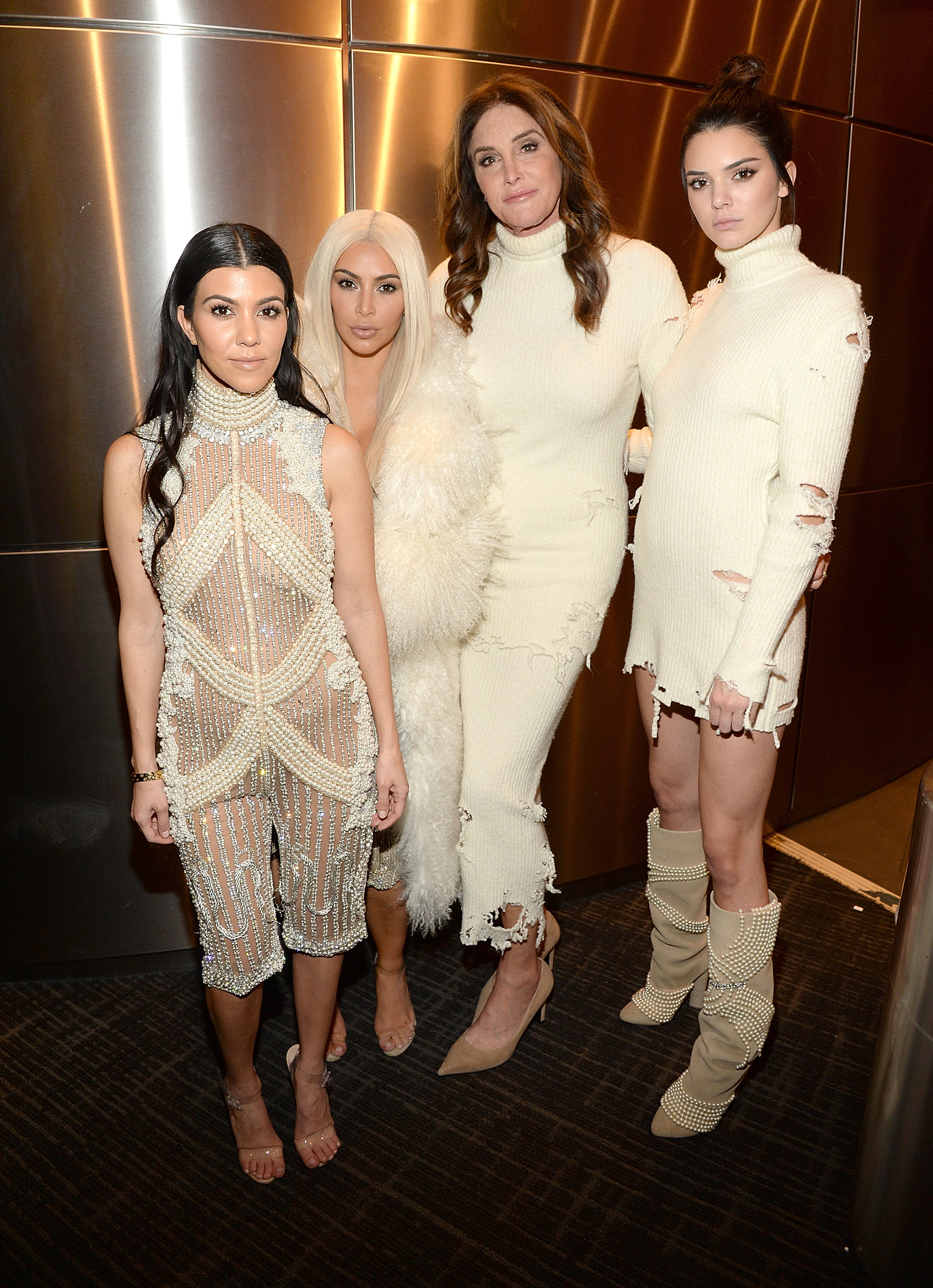 A second source echoed that Rob, 35, is not big on public events or traveling but was looking forward to celebrating with the newlyweds when they arrived home in California. Currently, Kourtney, 43, and Barker, 46, are still vacationing in Italy, where they have been photographed packing on the PDA and jumping off of a super-yacht.

The pair reportedly are having yet another wedding once they return to LA, so it remains to be seen whether Jenner will be included in that event. It does not look like the newlyweds will be stressing too much about it, as they are busy enjoying their private European getaway now that their combined six kids have departed.