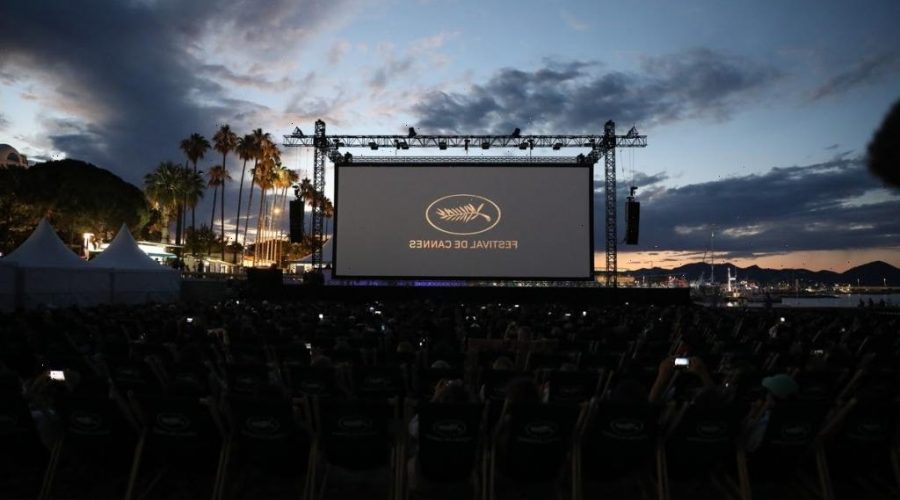 The Cannes Film Festival has unveiled the program of its Cinema de la Plage section which launched last year with a mix of restored classics, cult films and premieres.

Open to all audiences, the Cinema de la Plage will take place on the beach every evening and will be free of charge. The program, which runs alongside the Official Selection, will celebrate the 50th anniversary of Francis Ford Coppola’s “The Godfather,” the 40th anniversary of Steven Spielberg’s “E.T.,” as well as Peter Weir’s “The Truman Show” with Jim Carrey.

“Save Our School,” a socially-minded and timely comedy directed by Carine May and Hakim Zouhani, will have its world premiere as part of Cinema de La Plage. The screening will be attended by the filmmakers and cast members Anaïde Rozam, Sérigne M’Baye, Gilbert Melki, Sébastien Chassagne and Mourad Boudaoud.

Other movies on the Cinema de la Plage lineup include “Spinal Tap” (“This Is Spinal Tap”) the cult comedy classic of the 1980’s directed by Rob Reiner, who is expected to attend the screening; Christophe Gans’s “Brotherhood of the Wolf;” Régis Wargnier’s adventure film “Est-Ouest;” and Henri Verneuil’s French cinema classic “A Monkey in Winter” with the late Jean-Paul Belmondo.

Luhrmann, whose latest film “Elvis” will play out of competition, will also take part in Cinema de la Plage with the screening of his feature debut “Ballroom Dancing,” a stylish romantic comedy which first came out in 1992. Cinema de La Plage will also screen Christian-Jaque’s “Fanfan la tulipe” which had world premiere in competition at the festival in 1952.

The sidebar will wrap with Peter Bogdanovich’s 1971 film “The Last Picture Show” which follows two friends growing up in rural America through hardship and road trips.

The 75th edition of the Cannes Film Festival will take place May 17-28.